NEWS
The Symbols of the Destinations
From Concept to Creation: Revealing Course Names and Logos For 2017!
http://twitter.com/share
Prev News | Next News 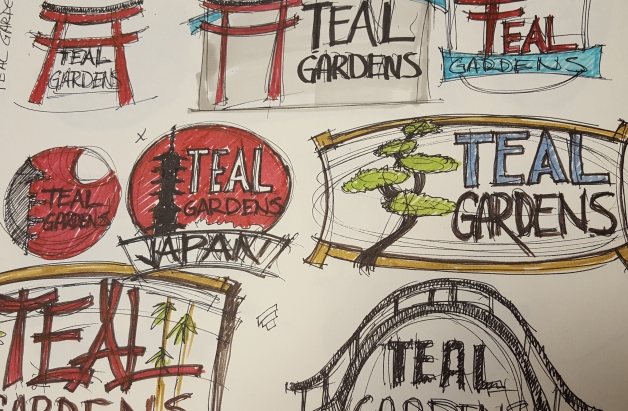 This year looks different. Not just the DNA of the courses—the heart and soul of Golden Tee, which are always unique—but also the logos that represent them.

The artwork you will soon see on the course selection screen, the front door to five 18-hole creations, each with their own geographically-exclusive elements, have undergone a tactical makeover.

Senior artist Sean McMenemy, who also created the Golden Tee 2017 marquee, was given the opportunity to create the five new course logos for the very first time.

“I really want these logos to tell a story,” Sean McMenemy said. “It’s about knowing the locations of each course, where we’re going, what terrain or objects you’ll encounter. This all factors in to creating these objects.”

This isn’t any different from recent years. Those tasked with creating the logos for courses have always dumped a fair amount of time into understanding what they are creating. They talk with course designer Jim Zielinski, who provides a blueprint for the course.

From there, it’s about giving the course a soul. What is it about [insert course name here] that makes it unique from any course ever created? It is here, however, that the process diverged some. The creative focus remained, although McMenemy wanted to alter what happened next.

“We collectively wanted to go away, at least slightly, from the classic golf course signs,” he said. “I really wanted these to be an emblem or a symbol. I just felt that traditional signs could be limiting, and we adjusted as a result.”

Like the creation of the marquee, each logo goes through various stages and drafts. Some, like Teal Gardens, came almost immediately. Others, like Juniper Falls, demanded draft after draft.

Ultimately, when factoring in research, concepts, creation and adjustments, each logo takes roughly a week to create. Given the amount of eyes that will see these logos each and every year, the importance cannot be stressed enough.

These may not ultimately help or hurt your score, but they serve as the red carpet of sorts. They are part of Golden Tee 2017’s identity.

So here they are—the names and logos for all five of the 2017 courses. 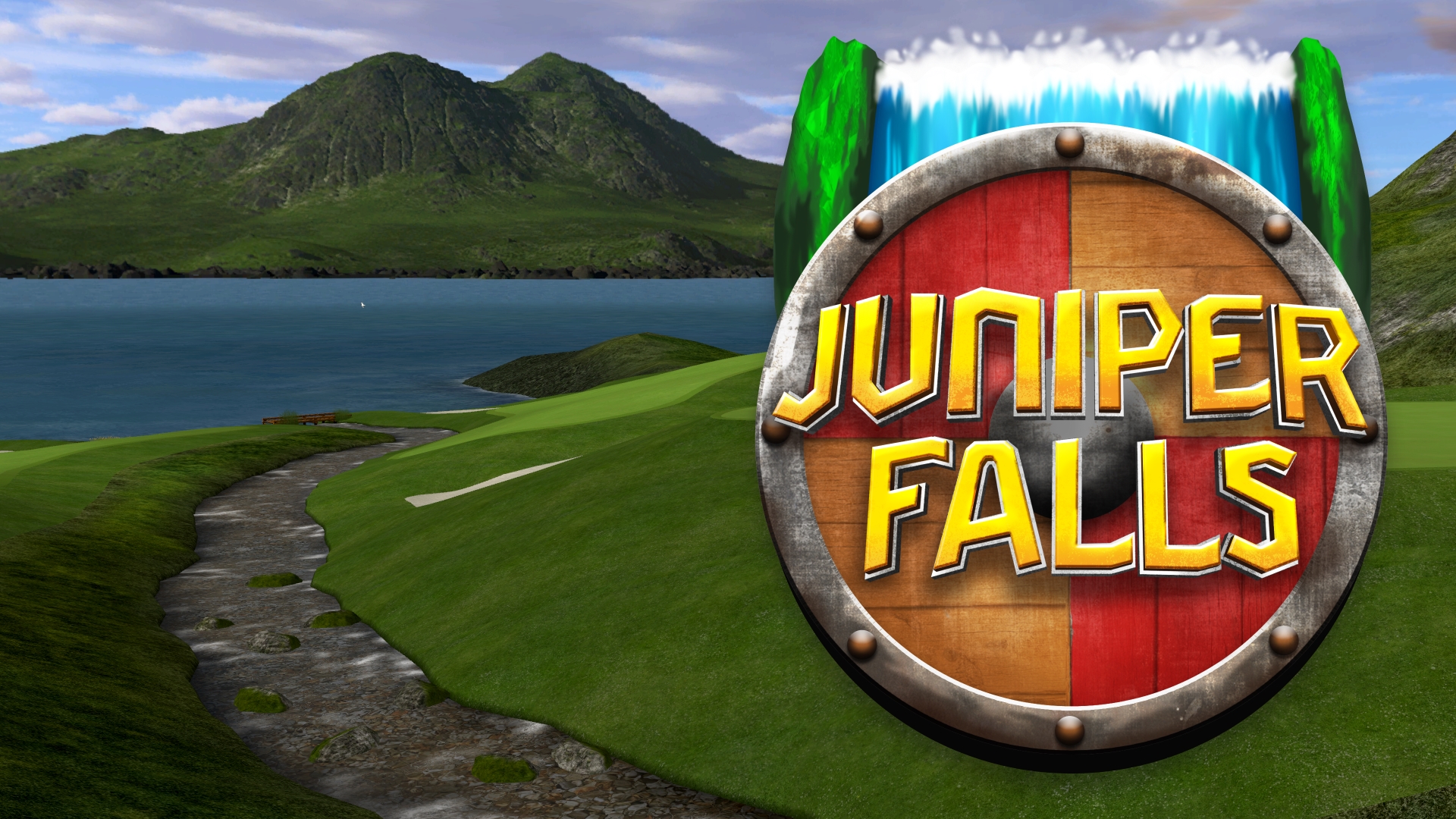 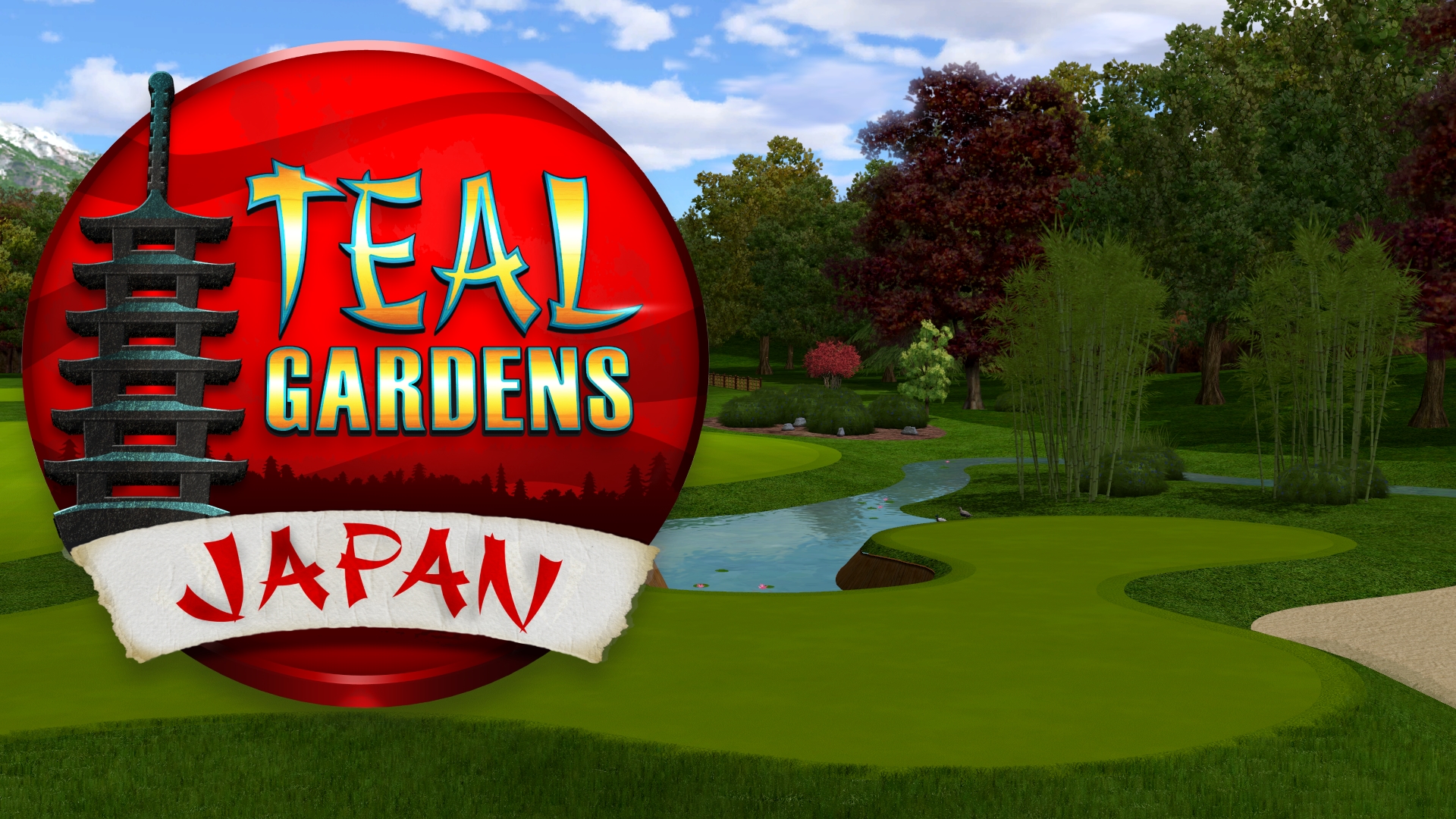 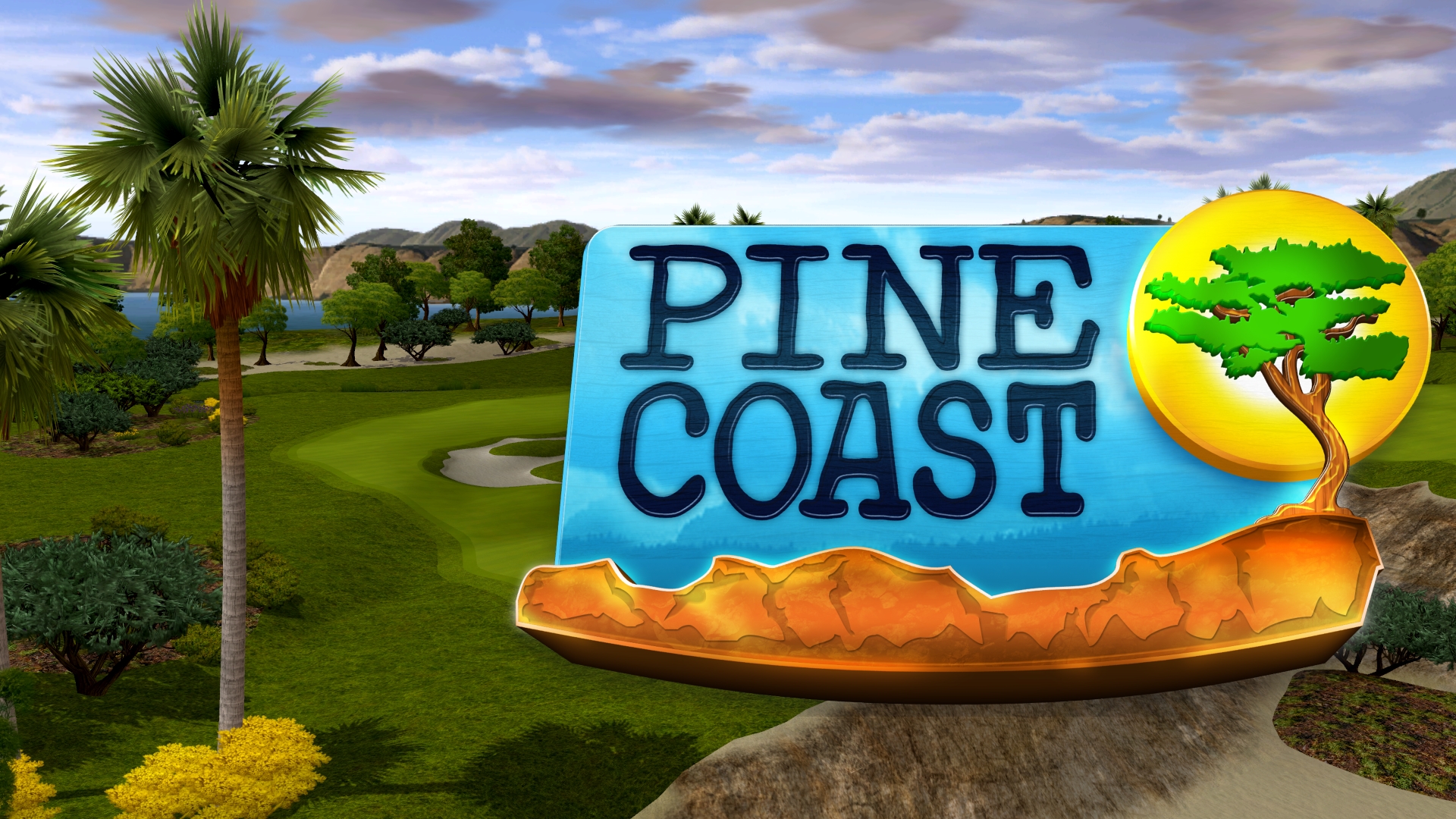 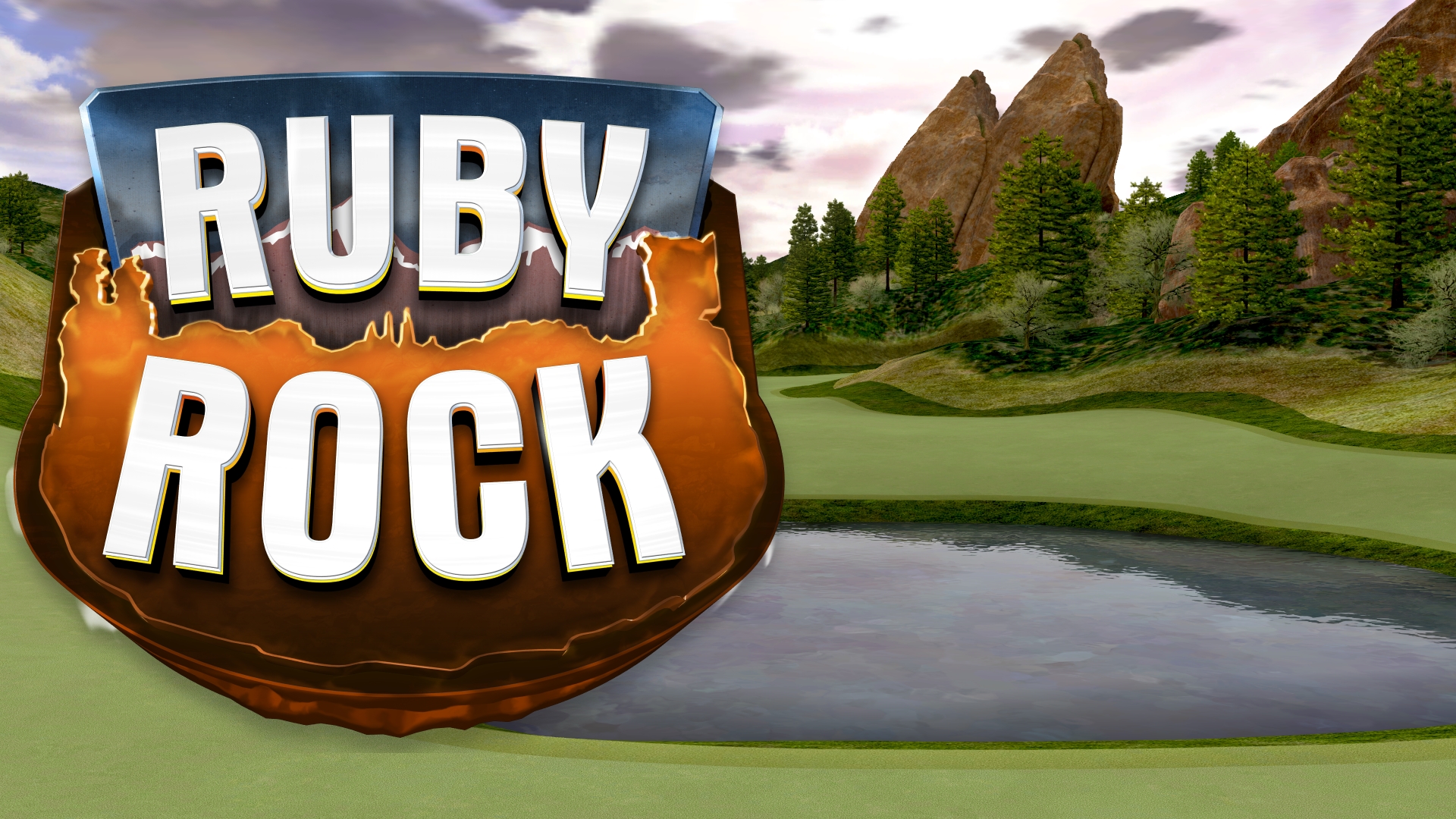 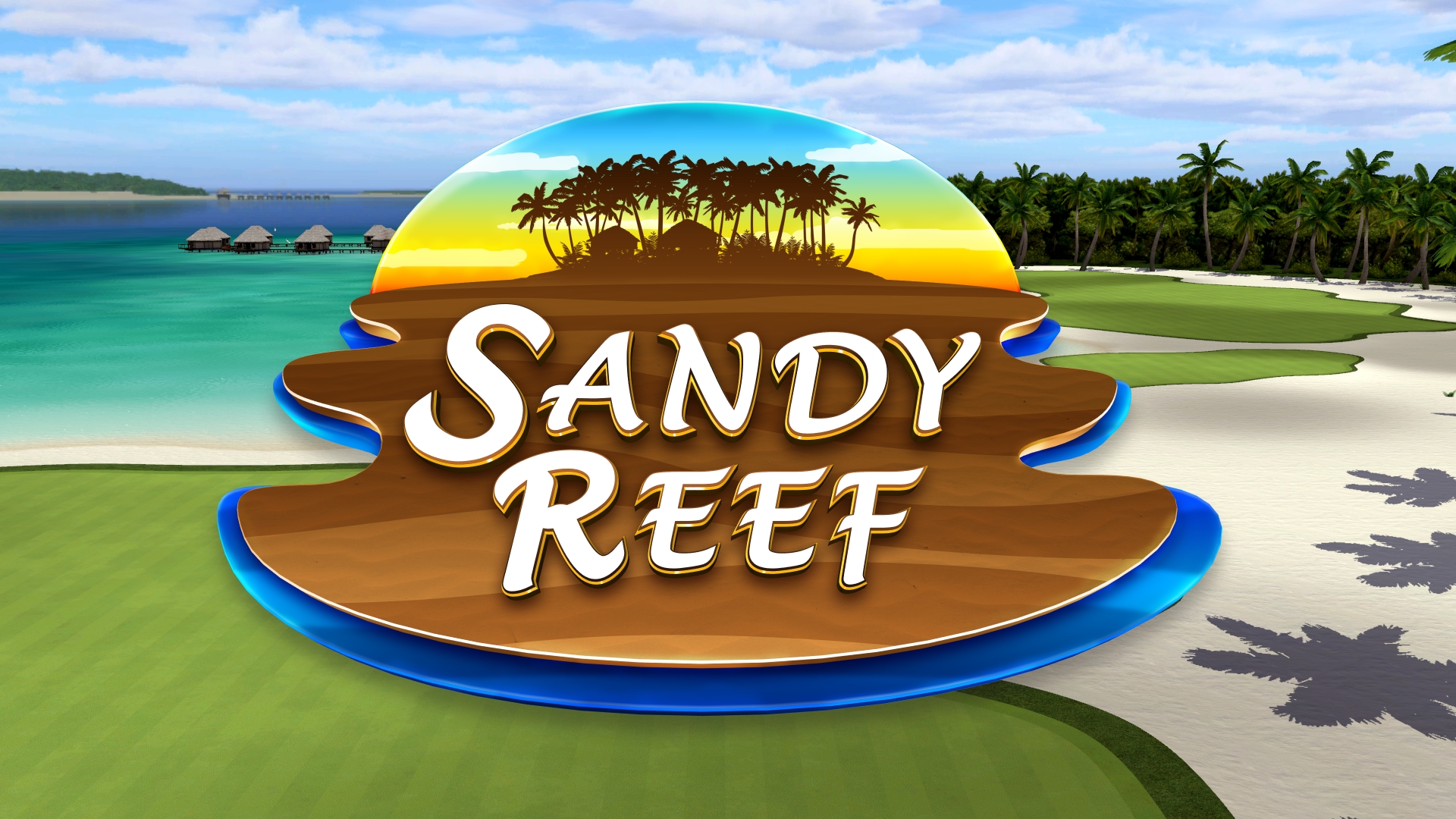