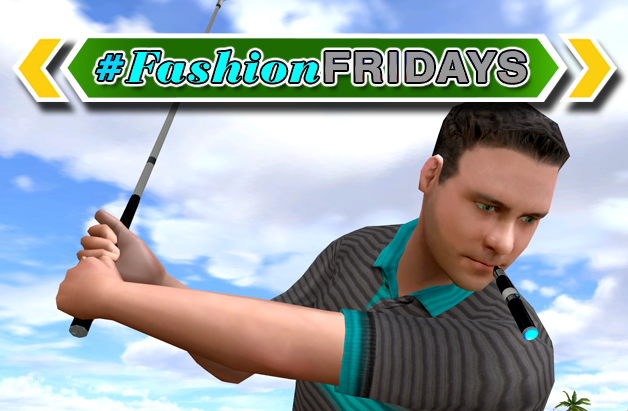 This is the most important news story I have ever written, although let’s go back before we look ahead.

I remember the day well. Leading up to the launch of Golden Tee 2015, we announced that we were adding a cigar to the game. You proceeded to go nuts. News spread like wildfire. National websites—real-life content-producing Internet homes with bosses and standards—broadcasted this addition to the world.

It was beautiful madness and a reminder of how much I love this job.

Since then, we’ve added another cigar to the mix (see: last year). It’s awesome. But it was never the end game. In an effort to push this trend forward and also tap into current interests, we’re making an even bolder addition to the next update. Oh, this is a very special #fashionFriday. 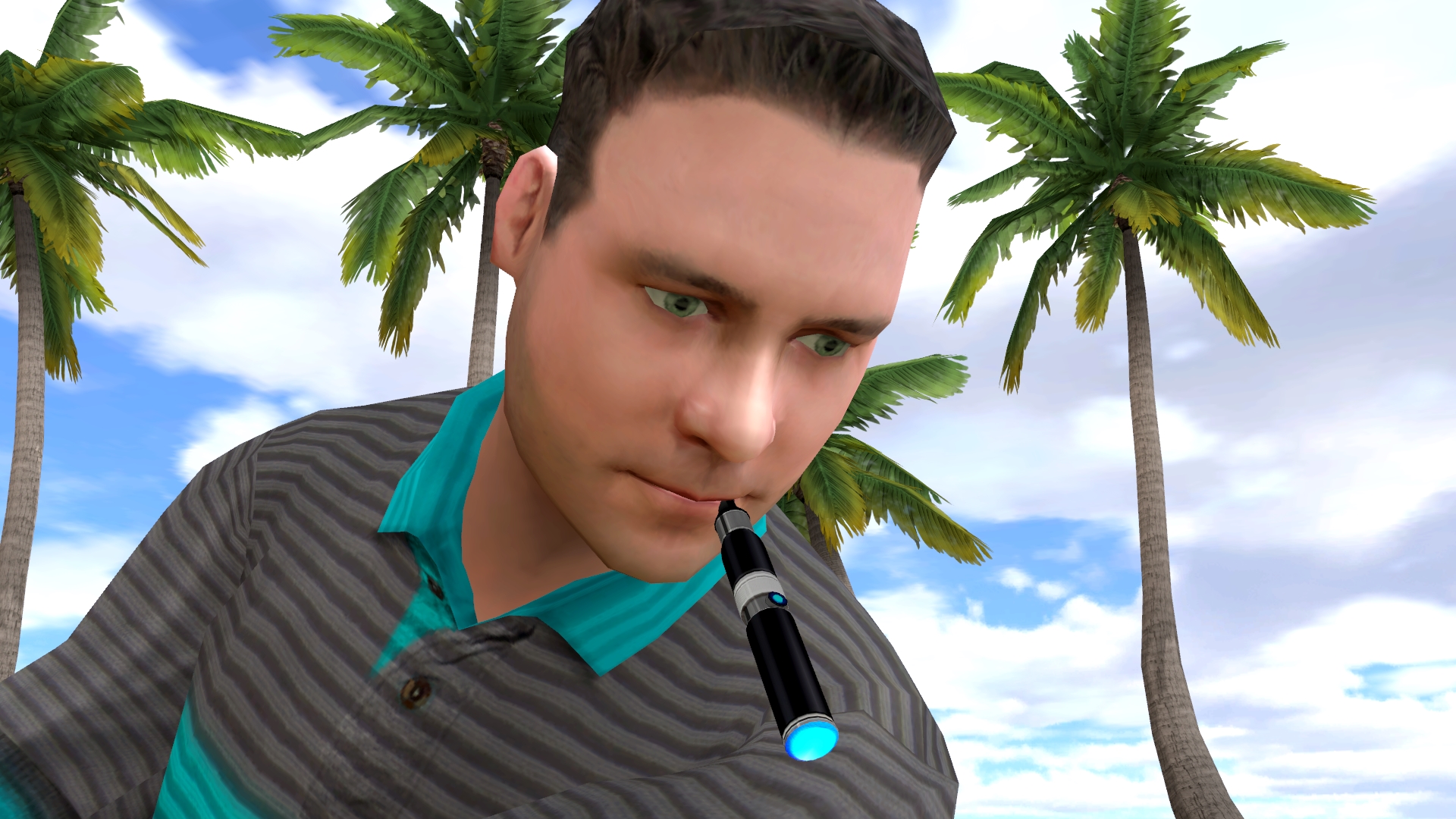 Take a moment and gather yourself.

Are you OK now?

“We saw what people bought and also wore last year,” Sanchez added. “We’re building to that, especially by adding something that is becoming increasingly common.”

The pen took on a handful of different looks before being finalized. This is the part where I tell you that significant time was spent studying vape accessories and looks. We are professionals, darn it. 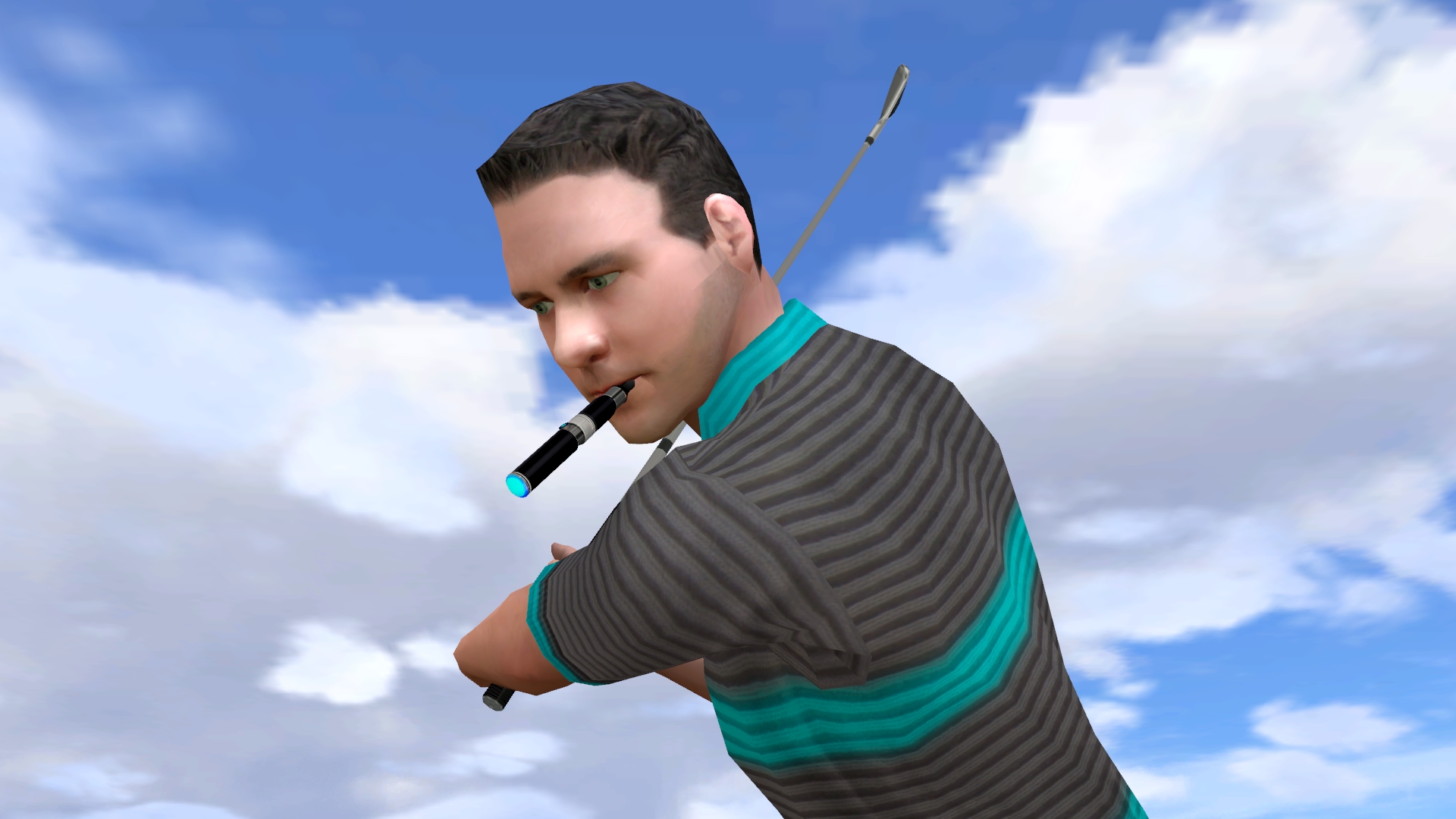 The overall execution of the accessory took less than a day, according to Sanchez. And now, in Golden Tee 2017, you can throw in your virtual vape pen and have yourself a flavor-filled round. Like the cigar, it will be an available head wear item.

“I am very excited to see what the response is, “Sanchez added. “If people love it as much as we anticipate, we can easily do more designs and colors.”

That's a tease and a dare, boys and girls.

Look out, Golden Tee. The vape pen is coming.