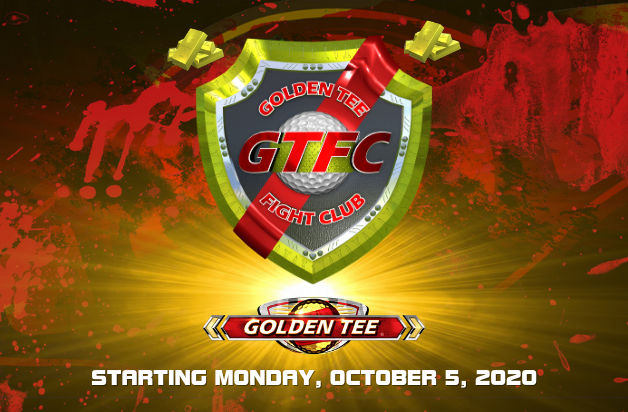 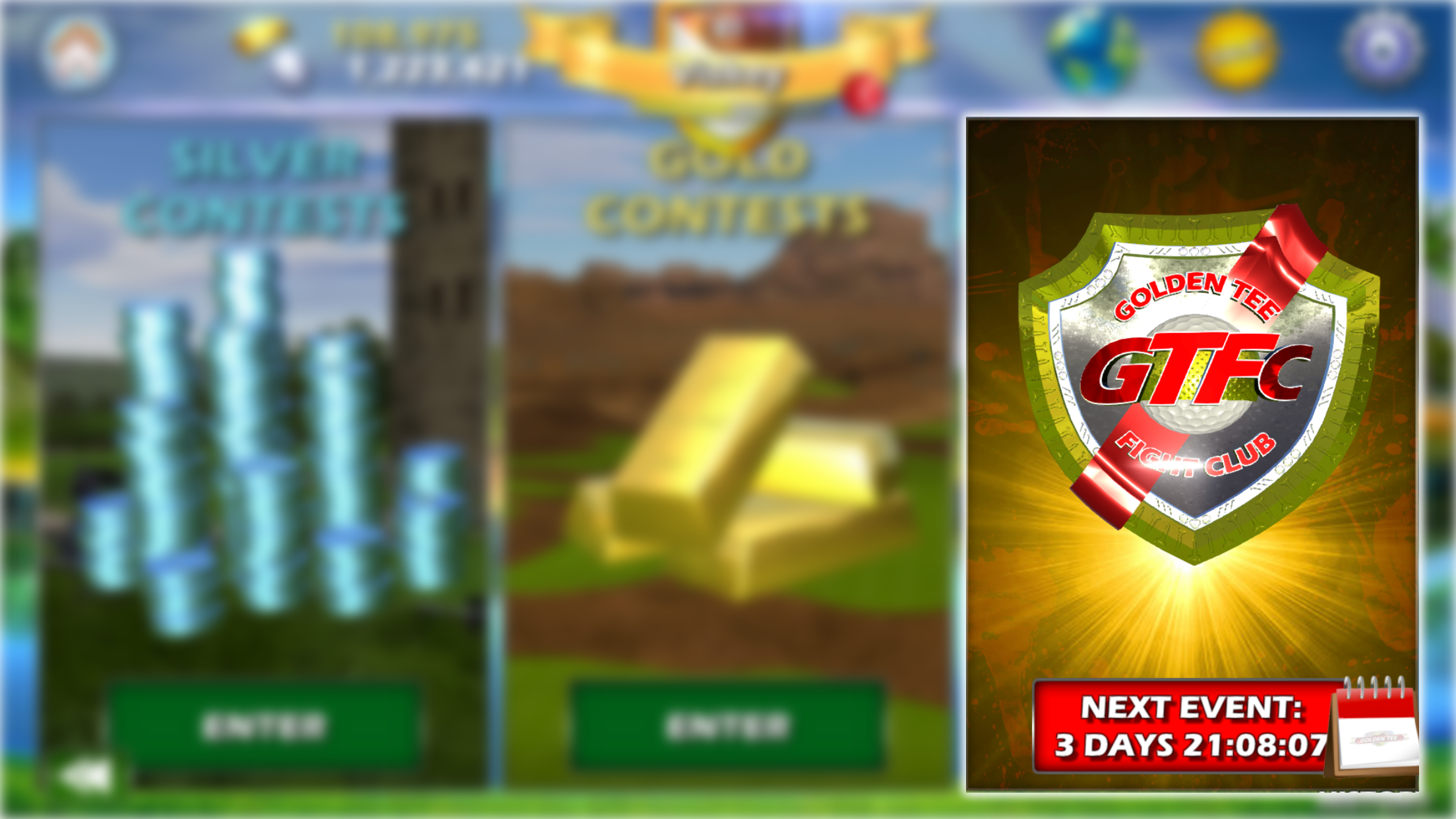 What is Golden Tee Fight Club?

Golden Tee Fight Club is a tournament series that focuses on pitting players across various weight classes (aka brackets) against one another. The in-game level system is broken down into five divisions, and each player will only compete against players in their division.

The open qualifier period will last for six days. During this qualifier, players will compete on random courses with varying conditions that will be adjusted depending on the division. Players can participate in 10 games per day. The top 20 games for those six days will be averaged and ranked. At the end of the six days, the top 100 from each weight class will move into the Fight Club Blitz. Players who level above their current weight class will remain in the weight class they started with until next Fight Club.

Adam Kramer shows you a preview of how the Golden Tee Mobile Fight Club will run.

What is the Blitz?

The top 100 players who qualify from each division will be placed into an one-day qualifier. Players will have the ability to play 10 games across 24 hours. Their best five games will count toward a total average score. Great Shot Points will be the tiebreaker.

What is at stake?

Incredible Technologies will be giving away over 110,000 gold bars for the first installment of Fight Club! This is not a fixed number moving forward. The more you play, the more the pool will grow in future events.

We will also create content based around these matches across all divisions as well as pairing the grand finals of each division with a live broadcast. The qualifiers will set the field, the top 100 players who make it into the blitz will receive an amount of gold bars to be dictated by the blitz and the top-eight bracket to follow. The top eight players will battle it out for glory to see who will be crowned the champion of their division. Only the heavyweight champion will retain their status as champion for future Fight Club tournaments. 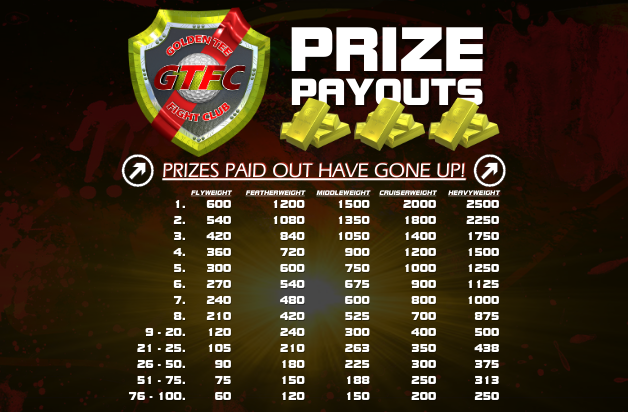 Where can I find results and watch matches?

Golden Tee’s social media accounts will keep you up to speed with all the action and Youtube.com/GoldenTee will be the platform to view matches and the live fight club broadcast. You can also access content at goldentee.com.

A message about fair play

Last, but not least