NEWS
Looking at “The Old Mill”
An interview with this year’s DAH winner, Dave Rhoades
http://twitter.com/share
Prev News | Next News 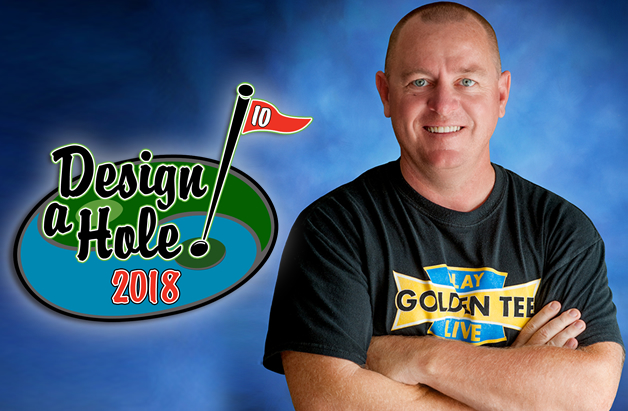 It took years. And hours. So, so many hours. After pouring himself into the Design-a-Hole Contest—wondering if his time would ever come—Dave Rhoades finally saw all the hard work pay off.

The origin of the DAH Contest was simple: draw up a golf hole, name it and send it in. He knew exactly what to do after all these years, so he did.

Rhoades’s creation, “The Old Mill,” took first place over the 150+ submissions we received in this year’s contest.  Not only will The Old Mill be a playable hole on one of the seven—yes seven, courses in Golden Tee 2018—but Dave also won himself a Golden Tee Home Edition and the chance to create his very own #FreakyFriday creation that you will play later on in the summer.

After being introduced to Golden Tee in 2012 by some players at Purgatory’s Pub in Bettendorf, Iowa, Rhoades began to learn the game.

In early 2014, Dave first heard of the Design-a-Hole contest and it immediately sparked his interest. “I love the visualization and creativity involved in making the designs. What most people probably don’t know is that all my designs start with a regular pencil drawing,” Rhoades told us.  “After the drawing is finished I scan them into Photoshop for final artwork to be done, which can take up to an hour and a half for each design to be digitized.” 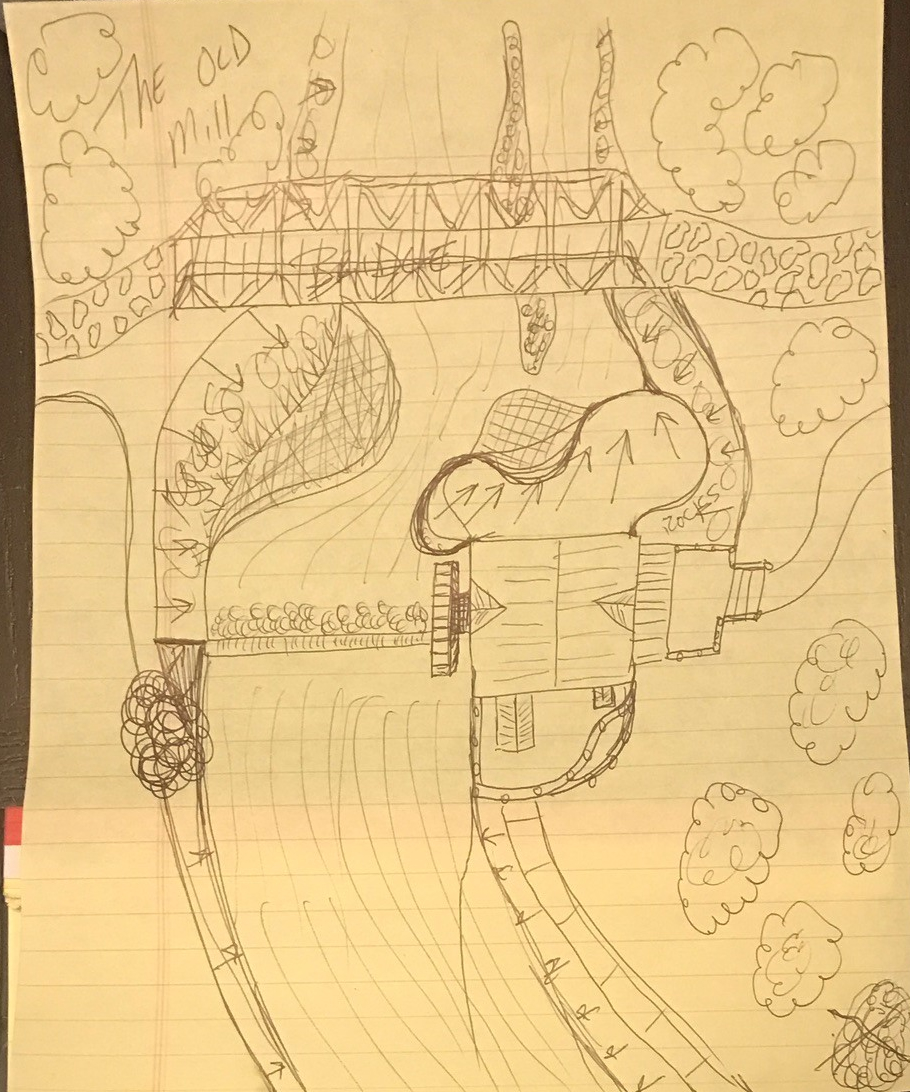 When asked what motivates him to keep designing year in and year out, he told us “having a playable design in the game is a huge motivator for me and each year I've tried to learn more about why certain designs are being picked and what elements those designs focus on.”

He also added “I'm not going to lie and tell you that winning a Home Edition isn't a factor, because it's a pretty amazing first-prize, but that in-game DAH winner sign with my name on it, and actually playing my design, will be just as amazing for me.”

The idea he shared was simple. He wanted to recreate a hole that he would normally be featured around Hole 18—something fair, challenging, rewarding and punishing. He wanted a hole with safe landing areas and multiple paths. He wanted something straightforward and also thought-provoking. 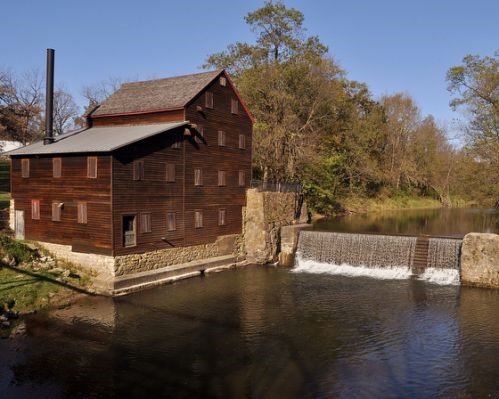 “The Old Mill fits the GT formula better than any of my other designs,” he added. “Golden Tee has found success in the way the courses and holes are designed so that they can be played by a wide variety of players. Old Mill was designed to be fun, but slightly challenging for both inexperienced players just getting into the game and those who have been around GT for many years.”

We’ll have the first visuals of “The Old Mill” soon. Trust us, you don’t want to miss it.