NEWS
Meet Golden Tee 2017's New-Look Golfer
The Character You Know and Love Has Gotten a Face Lift, and We're Not Done Yet
http://twitter.com/share
Prev News | Next News 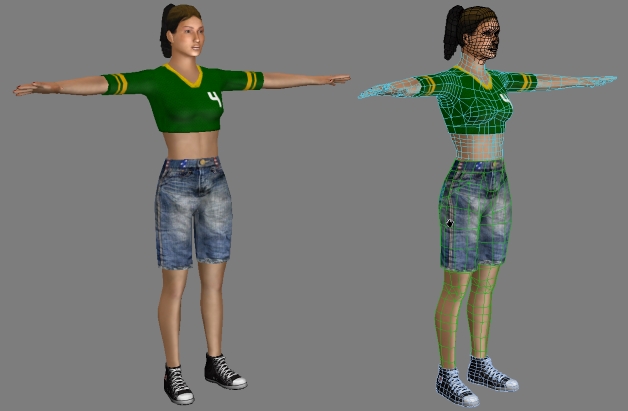 It is easy to get lost in the headliners when it comes to Golden Tee 2017. Player Invitationals, Build a Ball, new courses and more will indeed have the most significant impact on the way you play in Golden Tee 2017. Wow, we’ve been busy this year.

These are spectacular additions that should be celebrated as such. But as big as they are—as robust as we will package them and push you toward them—you still won’t notice them as much as what I am about to tell you.

This year, the golfer is changing. Your golfer will look different. In fact, for the first time since 2007, the character you play with on every single shot will look… 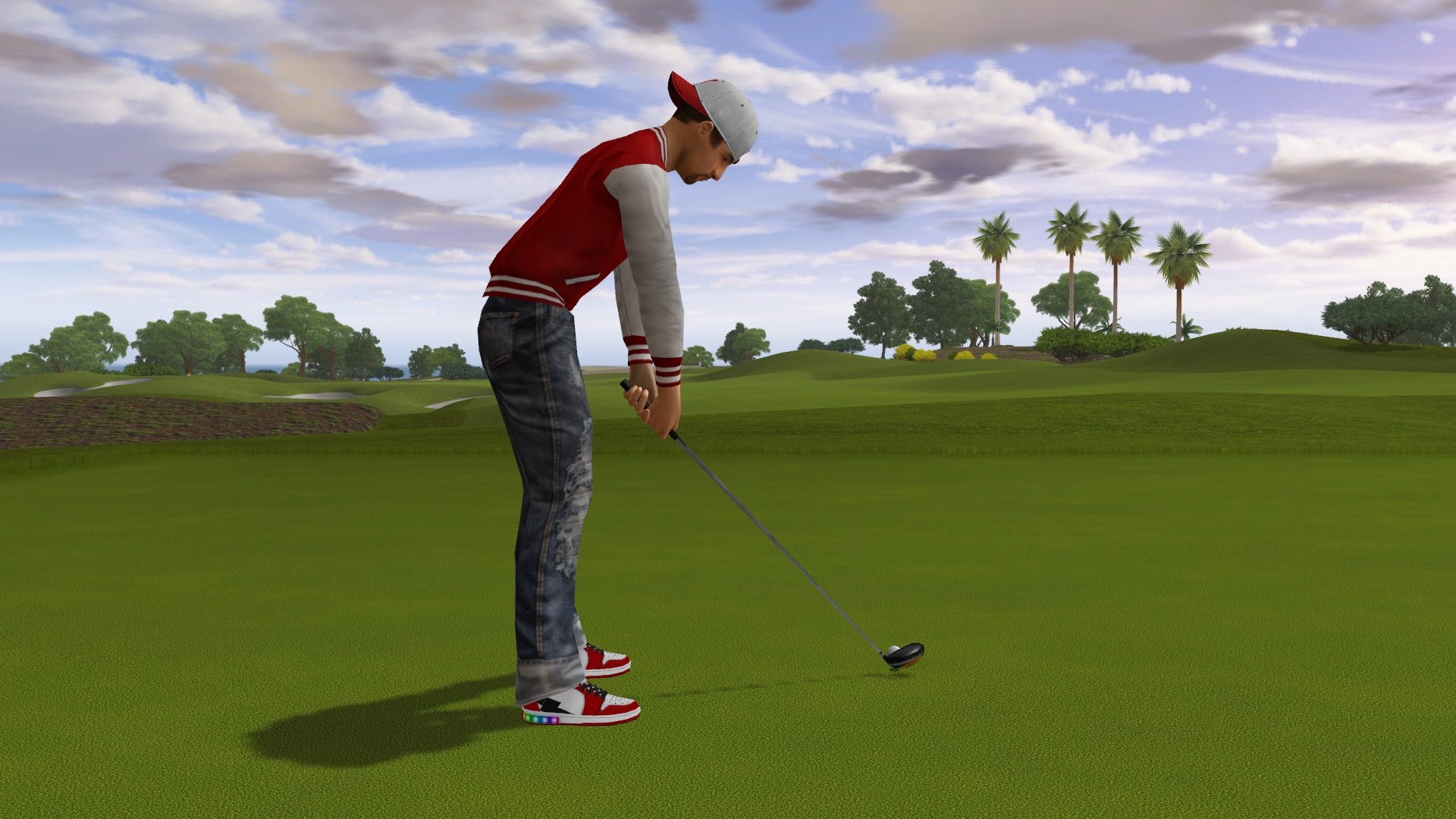 Sillin was tasked to reinventing the golfer this year, which essentially meant starting over. The normal figure you’ve seen for nearly the past 10 years has been broken down and rebuilt.

“This was a lot bigger project than expected, and it’s nowhere close to what we’re working toward in time,” Sillin said. “But this first step took roughly three months or so. It wasn’t just about recreating the golfer. That’s only part of it. We also had to recreate all of the clothing to make sure it fit both the male and female characters well.”

Before we get to the reason behind the change, here’s what you can expect.

When I fired up my first game of 2017, it was the first thing I noticed. The golfer you will see moving forward has more life. He/she has been toned some—thanks, virtual gym!—and the overall appearance as a result is much more inviting on the eyes. 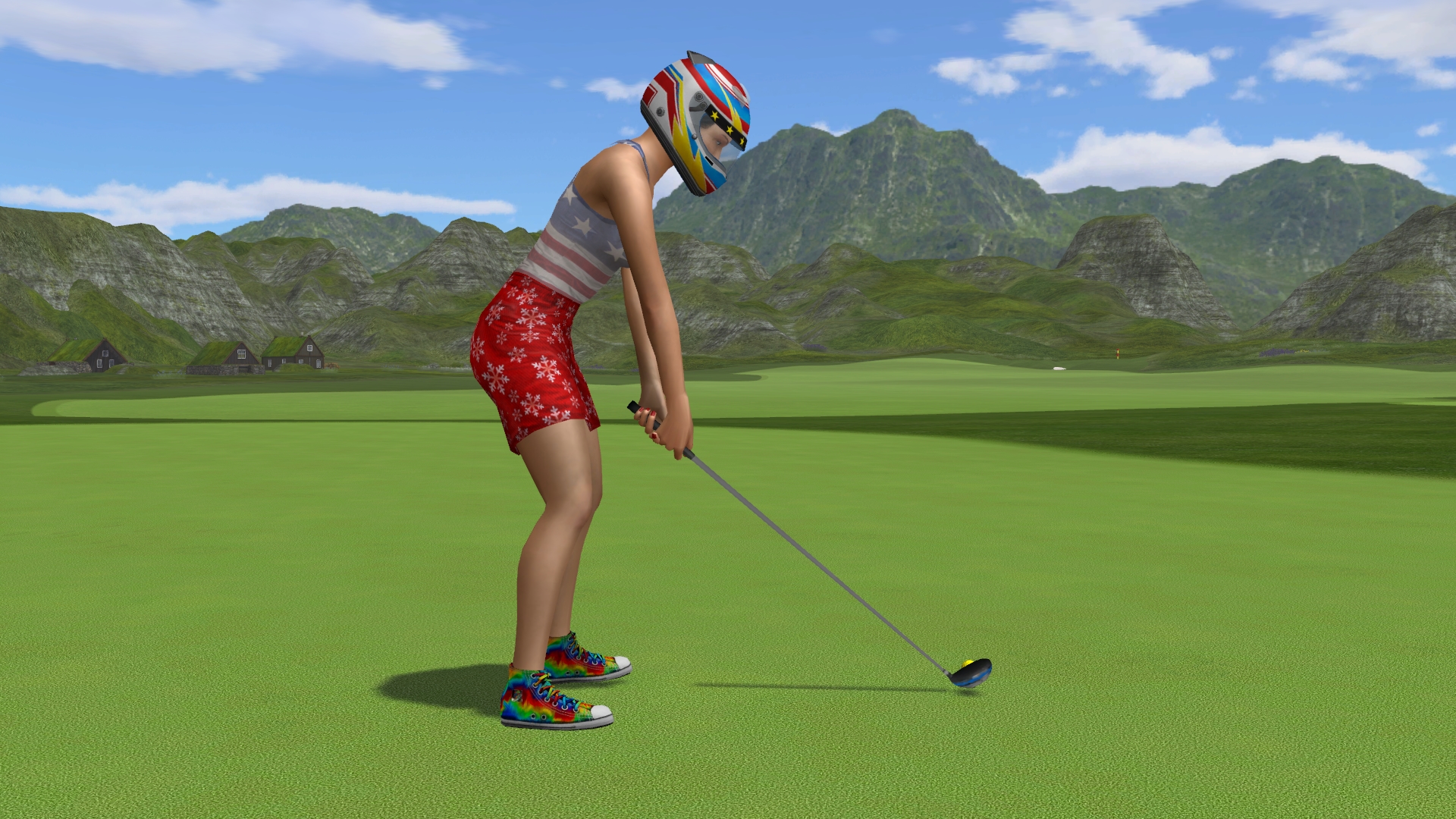 Simply put, the golfer—your golfer—is going to look so much better than ever before.

The animations that go into the swing have not been adjusted at all. Fear not, obsessive fans and chippers. The changes in appearances have been weaved into the existing motions brilliantly. There will be no need to adjust.

It looks just lovely, and the clothing—especially the amazing new items like suit jackets and other items new to the game—seem to fit perfectly around their shoulders and waists.

But here’s the best part about all of this, and the term “gateway change” was used when describing what this new-look golfer means in the larger picture.

Improving the appearance and way the clothing looks on the male and female character is only the beginning. We have not simply gone in and blown the whole thing up to make this one change. 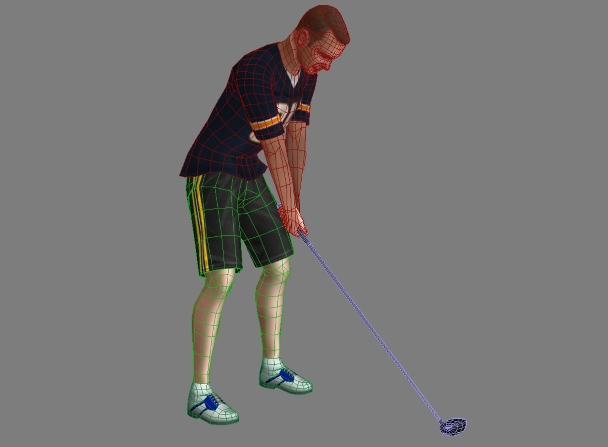 There are much bigger plans in store—plans that will impact the clothing, presentation and more. These plans will ultimately, in time, push the very screen you see most in this game to places you would have never thought it would go.

That part is coming, and there is still much to do. But the first change to the golfers in Golden Tee will be seen and noticed immediately in 2017. And we believe this is the first of some very big steps.