Power Events’ Golden Tee Tour is now two-thirds complete, and the Denver Open marked an important stop for those looking to pick up valuable PEGT Tour Points. Fifty-eight players had their eyes on the Denver Open prize, and what a weekend it was at Jackson’s.

Outside of getting their first glimpse of GT 2013, there was some competitive Tee played on the 2012 courses. 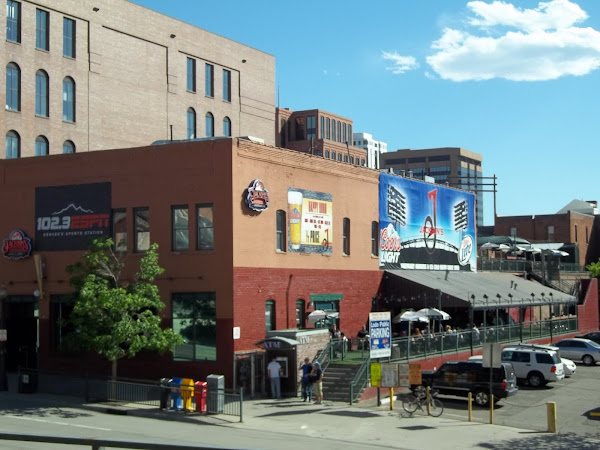 The tournament kicked off with a 5-course qualifier to determine the main bracket and seeding. Texas trackballers Paul Luna and Mark Stenmark led the way in qualifying with scores of -124 and -122. Minnesota’s Chris Thorbrogger and Missouri’s Dan Wies were right behind firing off scores of -119. North Carolina native David Duncan and Kansas sharpshooter Danny Beall were next in line with their 5-course score of -118. Full qualifying results can be accessed here.

With the 32-man bracket set, bracket play began. Familiar faces made their way through the first few rounds while others made their tournament presence known.

After nearly losing his first match of the day, Dan Wies kicked it into gear. Dan, who goes by the GT handle “Damage Inc,” has been around this game for a long time. If you’ve played in prize play tournaments in the past, there’s a good chance you’ve seen that name above you before.

And while Wies is one of the most talented players in the entire country, he’s never really taken a GT tournament by storm. That all changed in Denver.

He took out trackball pros Andy Fox, Marc Muklewicz and Paul Tayloe in consecutive matches after nearly suffering defeat and secured a spot in the king of the hill match. His opponent was none other than Stenmark, who has been unbeatable at times over the past 12 months or so.

Playing on Dusty Bend, Wies took down Stenmark by firing an impressive -25. He would now have to be beaten twice in the finals by whoever worked their way into the match from the loser’s bracket.

Danny Beall made an impressive run on the other side, taking out Chris Thorbrogger to inch one step closer to the finals.

His run was halted by Paul “Putz” Tayloe, however, which set up a match against Stenmark for a trip to the finals. In a close match, Mark edged Paul and his -25 was good enough to grant him another shot at Wies.

In match one of the finals, Stenmark got his revenge. He bested Wies -24 to -21 on Tundra Peak, giving Wies his first lost of the day and setting up one last match to determine a champion.

The two spun Tundra Peak yet again, and while it wasn’t the cleanest game ever played, it was Damage Inc. doing the damage. Wies prevailed -22 to -21 and took home his first Golden Tee tournament in the process.

Congratulations to Dan on a fantastic win, and thanks once again to Power Events for putting on a wonderful weekend of Tee. Next stop: Richmond, which we will have details on soon enough. 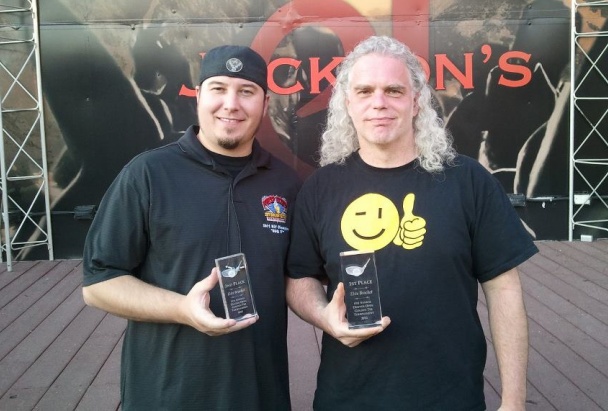