NEWS
8,000 Games and Counting
Golden Tee 2016 Continues to Make Its Way Across the Nation
http://twitter.com/share
Prev News | Next News 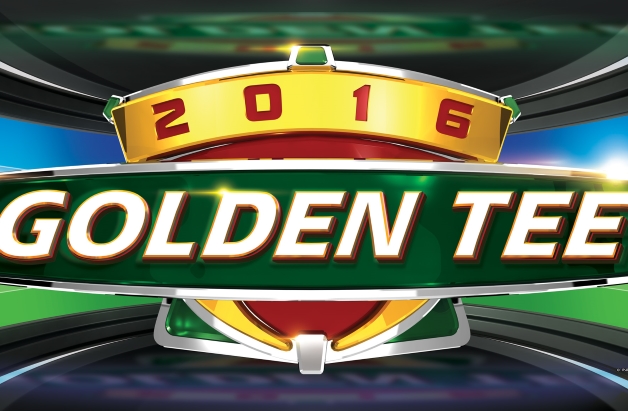 Just a little more than a week after launch, and Golden Tee 2016 can now be found in more than 8,000 locations around the country. Since I began writing this article, more than a dozen games received the update. There’s another. And another.

We are still moving at a magnificent pace, and soon your bar—if it hasn’t already—will have the latest update. If you have not gotten a crack at the 2016 courses just yet, there is only one place to head.

Grab your cell phone, open up your GT Caddy app, go to the Find-a-Game section and let us do the work for you. If you have not downloaded the app for your Apple or Android device, do so now. 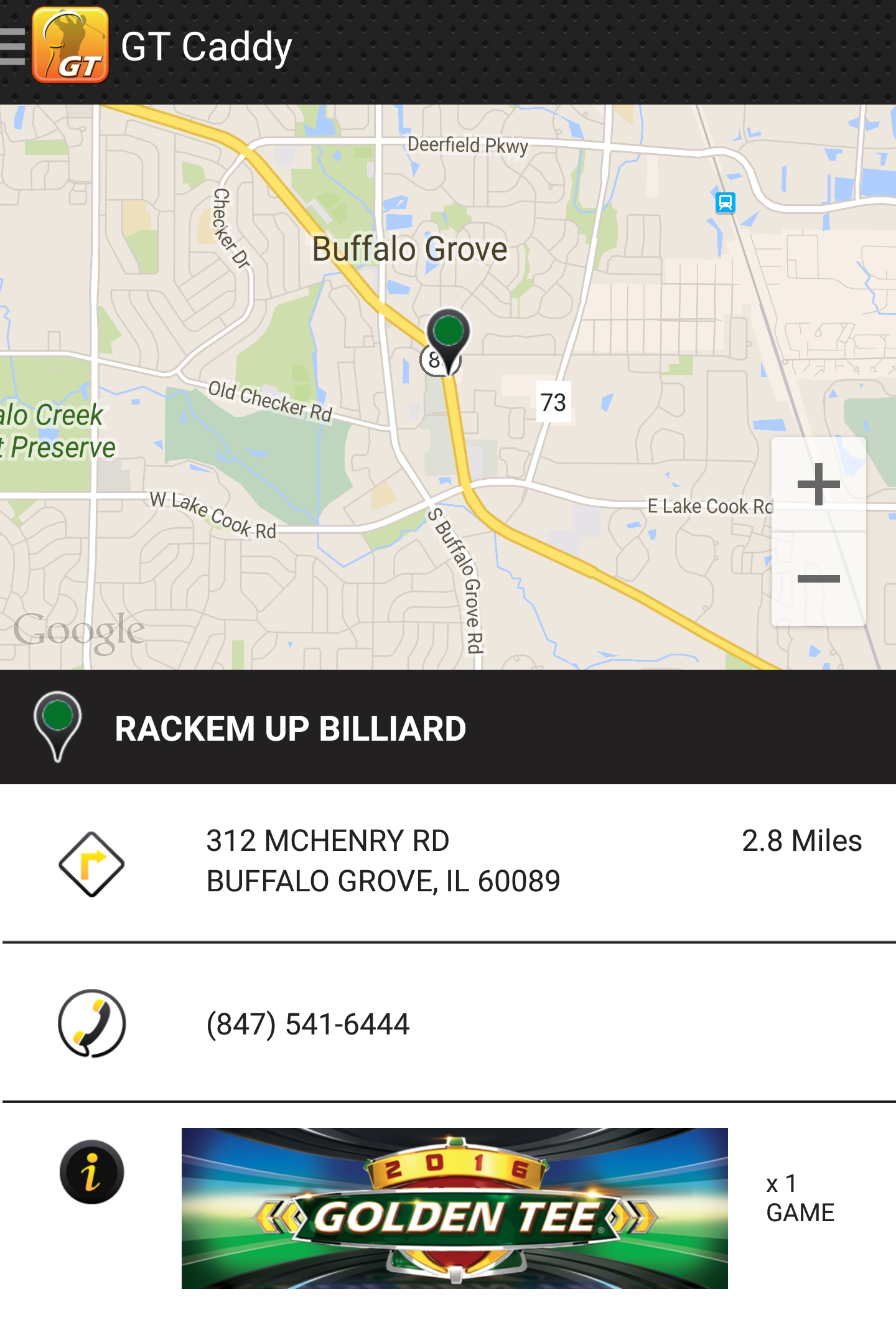 With the app, you won’t just get Find-a-Game. You’ll also have access to your golfer, equipment and Build-a-Bag, Golden Tee 2016’s latest feature that actually allows you to create your own club set from scratch. It’s awesome, and you can only do it on the app as of now.

So what are you waiting for? Find a game, build a club set, take a crack at Money $hot—the latest game mode—and see what fun awaits in 2016.

We’re 8,000 large and counting, growing by the minute. Hey, look at that. Another one just updated.