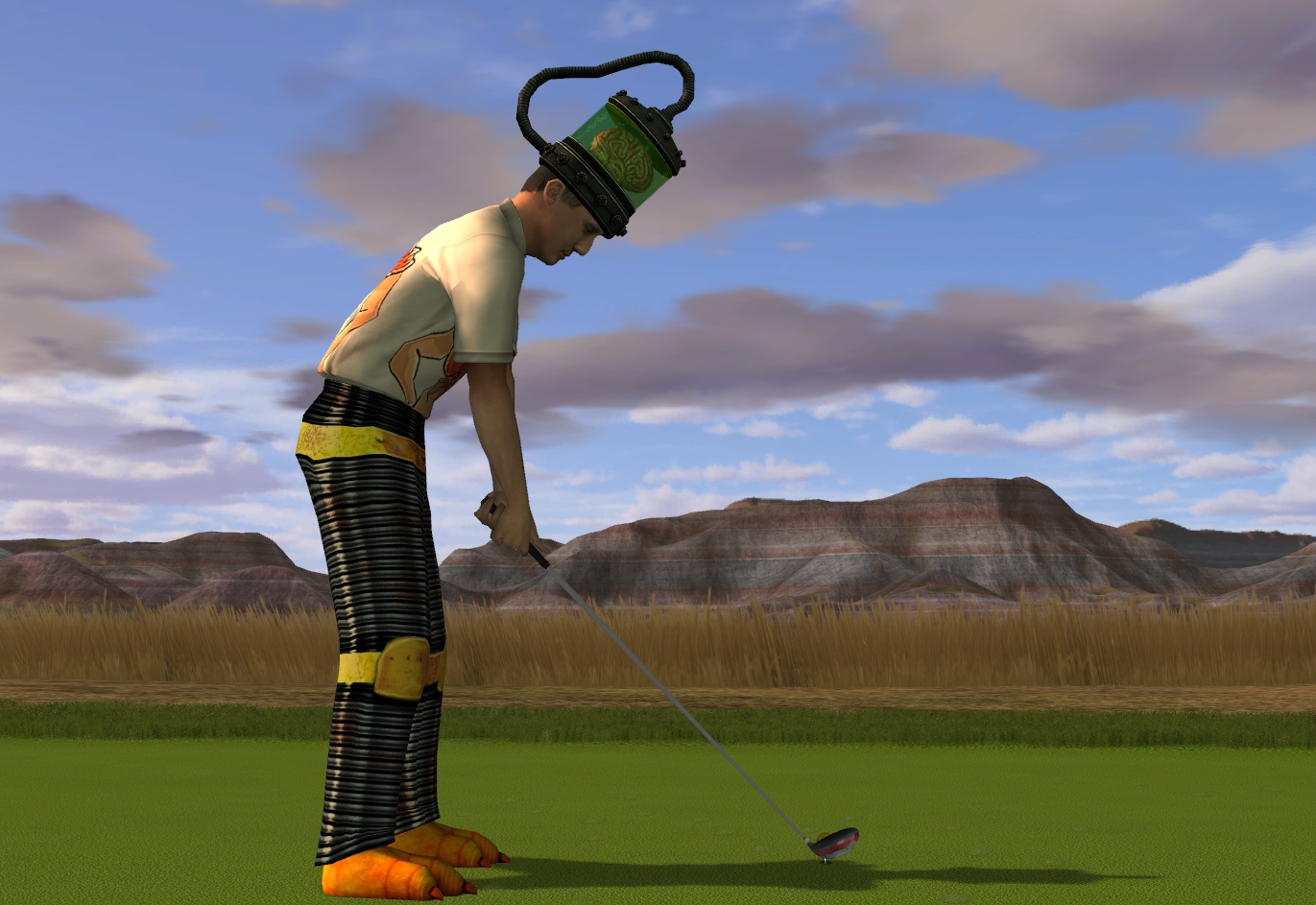 I have seen the future of Golden Tee and it includes chicken feet and clown shoes.

For those of you who have emailed, called, protested and demanded we create new shoes for you virtual golfer, I have some news: Golden Tee 2016 will include some new footwear options.

It will also include a cigar, a pipe for the classy golfer, a clown mask that is truly terrifying and spectacular look (the fine work of gifted artist Mike Sanchez), a scientific experiment that harvests your brain, A DINOSAUR HEAD and so much more. Oh, and you’ll be able to play Golden Tee naked-ish, sort of. More on that in a second.

One of the biggest themes this year as it pertains to clothing is completion.

“We wanted to complete outfits,” Incredible Technologies artist Donna Lucania said. “So we went back and looked at some of the items that we could add companions. Some of these were recent, others went back a bit.”

One of the most significant outfits to be completed was the chicken outfit, which is a sentence I have always wanted to write. You have the head, hopefully, not you can add the feet and shirt.

One of Lucania’s other notable tasks was to create a new outfit from scratch—one that simulated a golfer being, well, without much clothing at all. The experiment—PROJECT NAKED GOLFER—took a great deal of time and tweaking. However, the whole thing came out completely safe for work and awesome. 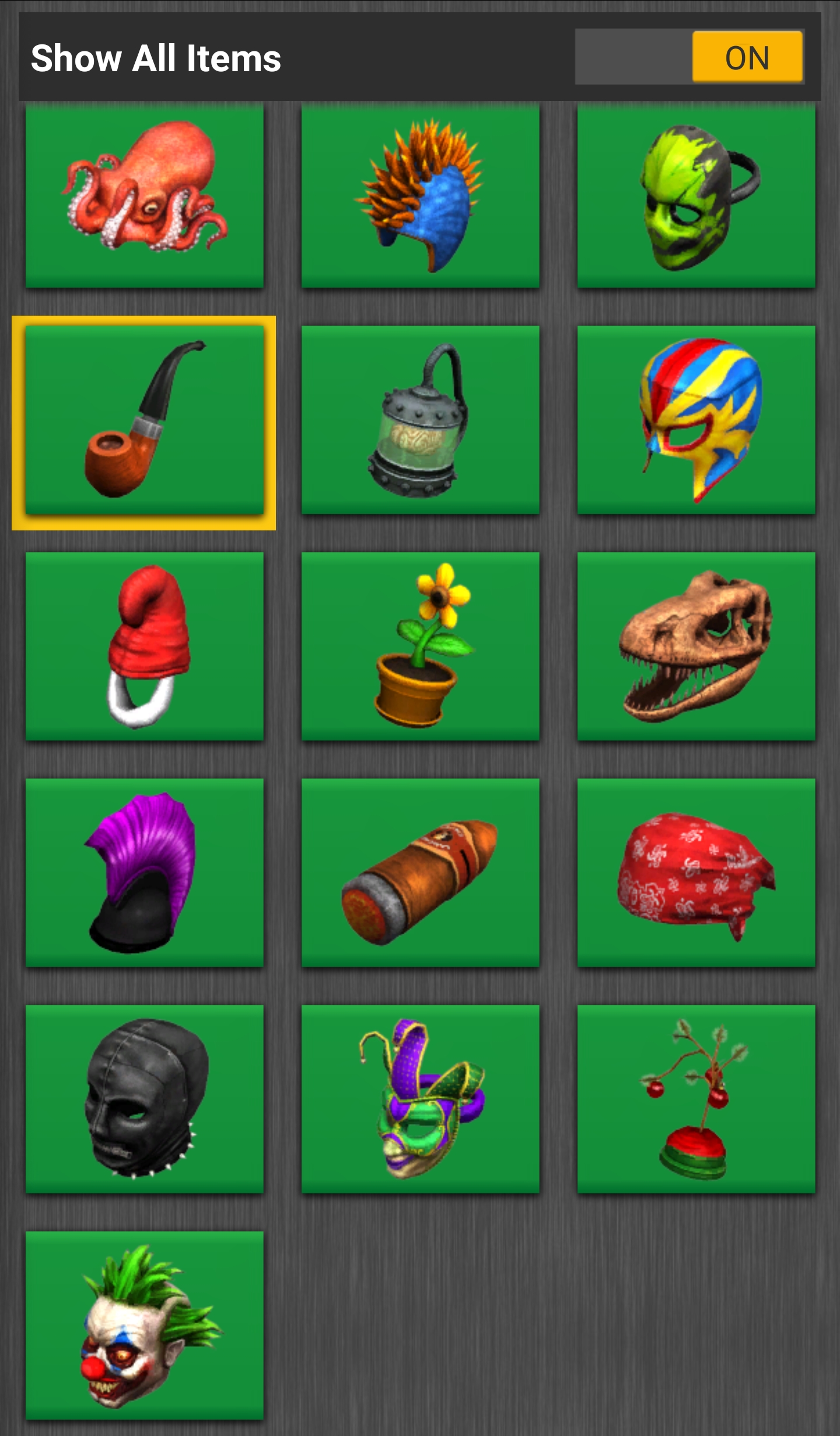 “I personally love the new wrestler costume,” Lucania added, highlighting another outfit that shows skin. “I have a feeling players are going to like this one quite a bit, too.

Many clothing items will still be earned on game through achievements. We’ll also still release Giveaway Codes items that will unlock certain items around various holidays.

And, for the first time ever, some items will be exclusive to the GT Caddy app, which you should really, really download if you haven’t yet. This will be the only way you will be able to unlock some items, which will be available at small costs.

All of the items in 2016 will be available for purchase on the Caddy as soon as the latest version is released. We will have much more information on that soon, chicken feet and all.