NEWS
Golden Tee 2016 is On Test
Illinois Golfers Near the IT Office, Check Out Where You Can Give the New GT a Spin
http://twitter.com/share
Prev News | Next News 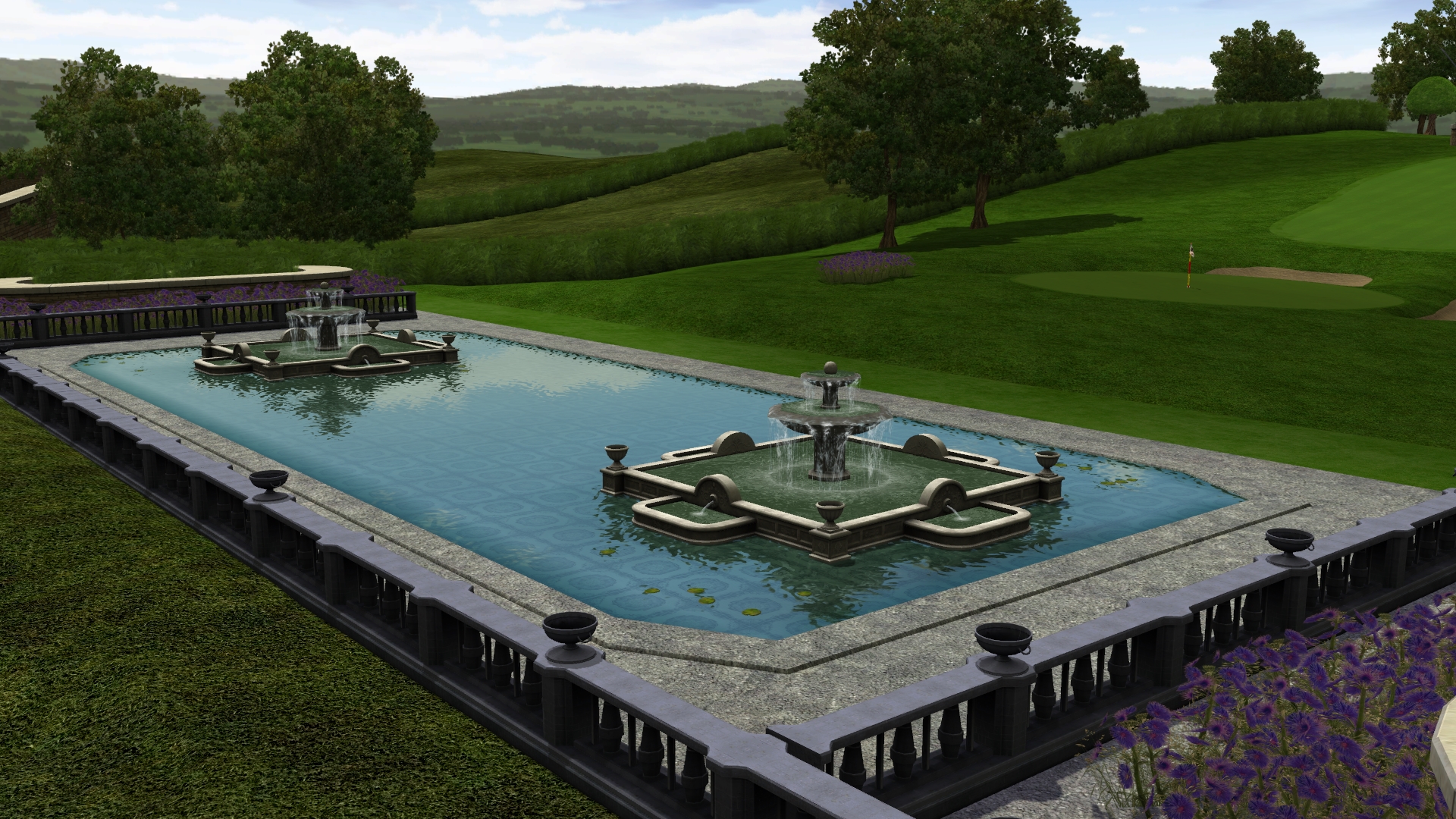 It’s that time again, time for players situated near the Incredible Technologies’ Illinois headquarters to get a crack at Golden Tee 2016 before it launches. The latest version of GT is on test at a handful of locations nearby, ready for early consumption. More on that shortly.

New courses, new game modes, new equipment options and more—the game you play will look a lot like the one that will ship late September. Keep in mind that some holes can/will change, the occasional bug will surface and adjustments will be made before launch. That’s precisely what this test period is for.

Along those same lines, we’re relying on you to help us even more this year. Because the GT Caddy app will play such a significant role in this year’s update—particularly with the debut of Build-A-Bag—we are looking for potential beta members who are A) in the Chicagoland area and plan to play the test version and B) Would like to be one of the first users to test Build-A-Bag and its functionality.

Please note: If you are not in the area and don’t plan on playing Golden Tee 2016 during this times, you should not apply to test the beta version of the app. Features such as the Pro Shop and the Player Locker will point to 2016 rather than 2015. This means that all modifications and additions will not show up in Golden Tee 2015. They will be applied to 2016 once it ships (or once you play it). Once you jump forward—which we all do eventually—you can’t jump back.

For those who will be testing out 2016 and would like to be included in the beta version of the Caddy, please email GTCaddy@itsgames.com.

In this email, include your name and the operating system you plan to use—Android or Apple. If you would like to be included on Apple, we will use and reply to the email address you contacted us from. Android users must send us the gmail address associated to the device they plan to use or else the beta won’t work.As for the part you’ve been waiting for, here are current the test locations for Golden Tee 2016.