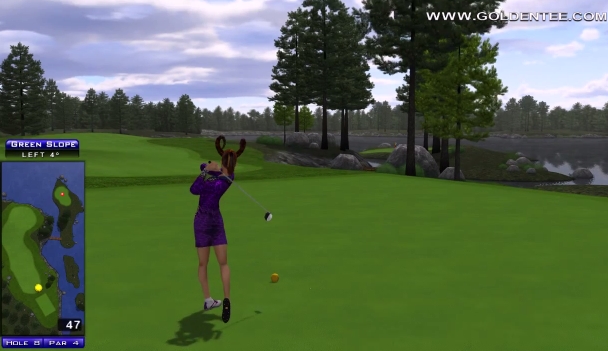 SUSSEX, WI — It all came down to this. Playing in the second and final championship game of the Wisconsin Open—with a tournament title on the line and Sussex Bowl waiting to crown a champion, Texan Paul Luna and Illinois golfer Dave Gibson went into extra holes on Sparkling Waters.

Luna went through the entire Wisconsin Open bracket unscathed. That was until he played Gibson in Game 1 of the finals, which promptly ended that streak. That meant Game 2 was for it all.

With more than 50 players bounced from the tournament, Luna and Gibson played in sudden death. The first player to gain a stroke on a hole would be the winner.

A methodical start to overtime didn’t take away from the tenseness in the room. Then, without warning, it exploded. Playing Hole 8—a tricky hole on certain setups—Luna decided to approach the hole coming in left to right. This was the result.

The room erupted. Gibson, having to duplicate his hole-in-one, gave it a valiant effort. It didn’t go in, however, which meant Luna had his first tournament win. What a shot; what a tournament; what a weekend.

That’s how you end a Golden Tee tournament.

Special thanks to Sussex Bowl, Jukebox Larry, Dan Miser, David Crawford and everyone who attended the tournament. We’ll see you next year.