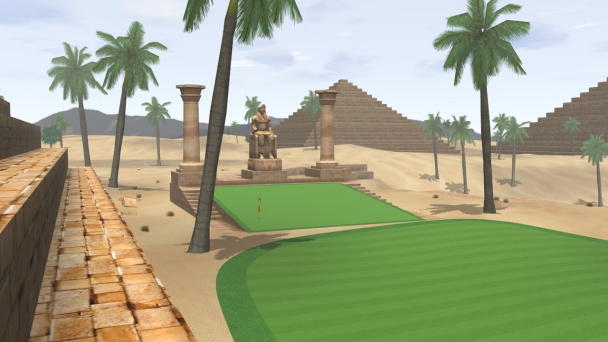 The end of the road is here, although the full Classic Course of the Week lineup is not complete yet. Tahiti Cove and The Great Wall are the latest to get the backing of the fans, but they are not the last.

On this date, Classic Course of the Week will return for the second consecutive year: 12 weeks, 12 vintage GT gems, and a way to see how you stack up against trackballers from around the world.

Up for grabs will be trackball bragging rights—and who doesn’t want those—as well as Golden Tees. Before we get there, however, we need to figure out the rest of the courses involved.

Live now on the Golden Tee Facebook Page is the final voting poll. Laurel Park, Falcon Sands, Alpine Run, Grizzly Flats and Timber Bay are your choices, and the two that receive the most votes will be included in the summer festivities.

All 12 courses will be revealed on Monday once voting has closed. Before then, head over to Facebook.com/GoldenTee and vote for the 2011 course you’d like to see this summer.