From pirate ships to the Wild West, the original PowerPutt brought golfers to three unique locations to tackle virtual mini-golf. In PowerPutt LIVE, we’ve upped the ante, and the courses go well beyond your typical putt-putt setups that you’re used to.

Over the next few weeks we’ll be revealing each of the new PowerPutt LIVE courses so you know what to expect when this feature launches. On top of that, we’ll visit some of the original, revamped (more on that soon enough) courses that some of you might be seeing for the first time.

We begin first, however, with King Putt’s Tomb.

Having an Egyptian-themed golf course doesn’t just look good – although the backdrops are magnificent – it also provides some very unique opportunities courtesy of the architecture. Obelisks, pyramids and other items you might find in the Egyptian desert are all very much in play on this course.

You won’t just have to hit around these objects, but you’ll have to go over and through them as well. There will also be some very interesting bank shots to be had, and the hieroglyphics situated on the course won’t show you the way. Well, at least we don’t believe they will.

In terms of water, well, there’s not much. It is the desert after all. The small bodies of water that are in play on the course, however, are perfectly placed, and you won’t need to look hard to find them. They’ve found me plenty already.

In general, King Putt’s Tomb features a combination of touch, timing and accuracy shots that will test your putting skills. Plus you’ll have the opportunity to ride the steep walls of a pyramid or two which is something you will not want to miss.

Here are a few scenes from KPT to give you an idea of what you can expect. We'll have plenty more on the other courses and features.

Stay tuned to LIVEWIRE for more! 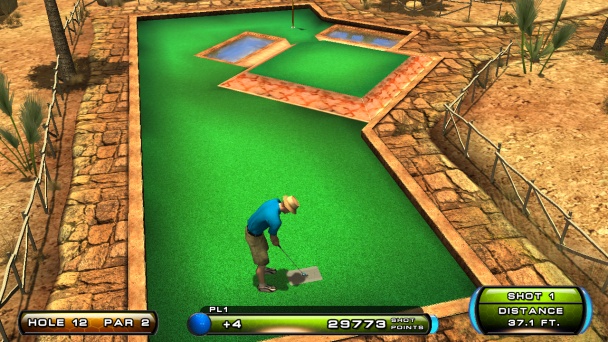 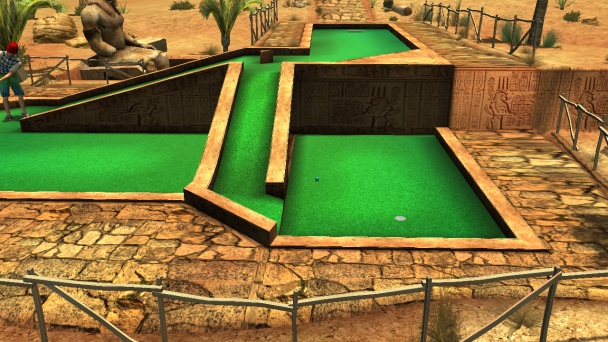 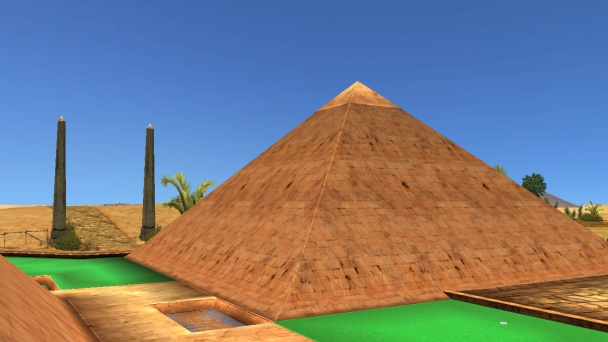 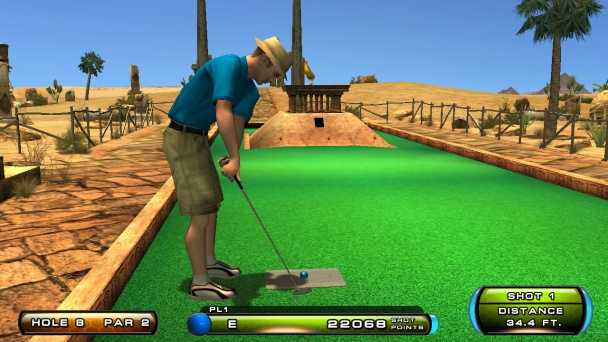 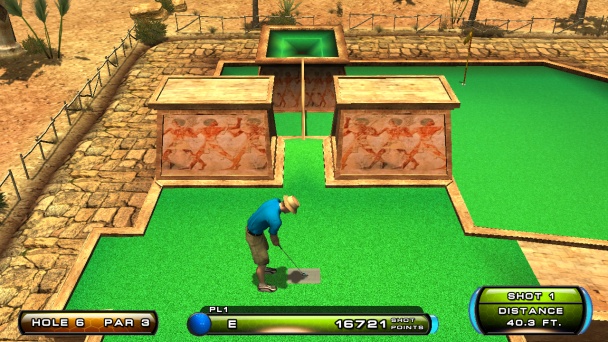