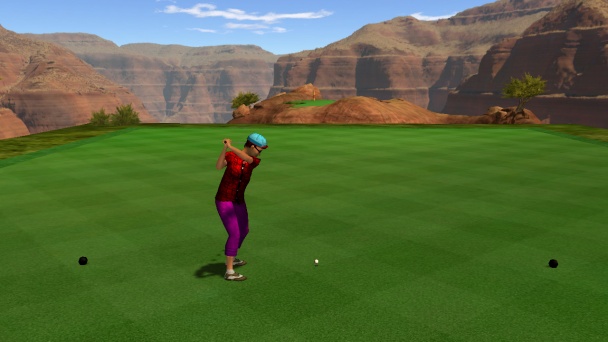 It’s the week you’ve been waiting months for and the time wives and girlfriends absolutely dread.

That’s right. Beginning Monday, September 26th the latest GT updates will start shipping out of the IT headquarters to thousands of locations around the country, meaning you could have your hands on the game as early as the following weekend.

Although games will begin streaming out the door early next week, it’ll take time for the majority of the games to be updated. But have no fear, by the middle to later part of next week you'll have a 2012 game available near you. The Find-a-Game feature on Goldentee.com will become a valuable tool at this time, so be sure to utilize it once the updates are out the door.

We’ll have much more on Golden Tee 2012 in the near future, so make sure to plan your next few weeks accordingly. And by plan accordingly we mean take your ladies out to dinner, clean up the living quarters, and treat the women in your life to a little extra awesomeness in preparation of some quality 2012 time.

As for what’s ahead, Ship Day isn’t the only surprise in store. Stay tuned to Goldentee.com for more!