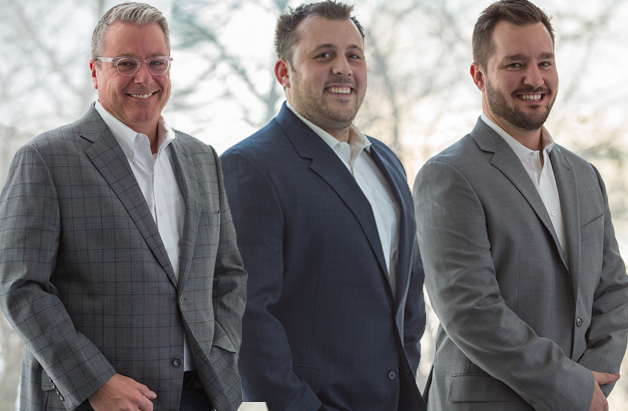 “It has been a dream come true working in this industry,” said Pesceone. “I’ve had the pleasure of being involved in almost every part of the process. From sales leadership to product development, Incredible Technologies has given me everything I could have asked for and more.”

Pesceone started with IT in July 2001 as Director of Sales after leading Successories’ corporate sales division for 10 years.  In January 2004, he was promoted to Vice President of Sales while being part of the driving force during Golden Tee’s hugely successful “Fore!” and “LIVE” eras.

“Don was an integral part of Golden Tee Golf from the day he arrived,” said Elaine Hodgson, President and CEO of IT. “Don’s creativity and spirit unquestionably was a large part in the brand’s continued success.”

Since July 2013, Pesceone has overseen the amusement division at Incredible Technologies. His background in sales was key in developing features and additions that benefited both players and operators. Pesceone’s focus was always about the cashbox.

“Don’s presence will be much missed,” added Hodgson. “But he has spent years surrounding himself with talented, passionate people like himself that will build upon the foundation of Golden Tee for years to come.”

Adam Kramer will take over as the Vice President of Amusement after joining IT in May of 2008 as a marketing associate. Kramer worked his way up to director of amusement marketing in May 2012 before becoming Golden Tee’s project manager in August 2018.

“Being able to work directly with Adam Kramer for the past 10 plus years, it was clear to me that he was the one for the job” said Pesceone. “He will continue the great traditions of Golden Tee and bring the game into new arenas and platforms.  I am very confident that there is a great future for the brand under his guidance.”

Added Hodgson: “Adam’s new ideas and energy are set to move Golden Tee and the amusement division into a very bright future.”

Josh Pick will join Kramer in shaping the vision of Golden Tee, taking over as the Vice President of Amusement Sales. Pick first joined Incredible Technologies in 2008 as an inside sales rep. After leaving IT for other opportunities, Pick returned in 2015 to manage consumer sales before becoming the amusement sales director.

“Having worked alongside Josh for many years, I couldn’t be more excited about the opportunity to guide this division together,” said Kramer. “We are in lockstep about the future of Golden Tee and other commercial products. We have some exciting projects in the works, and we can’t wait to share more.”