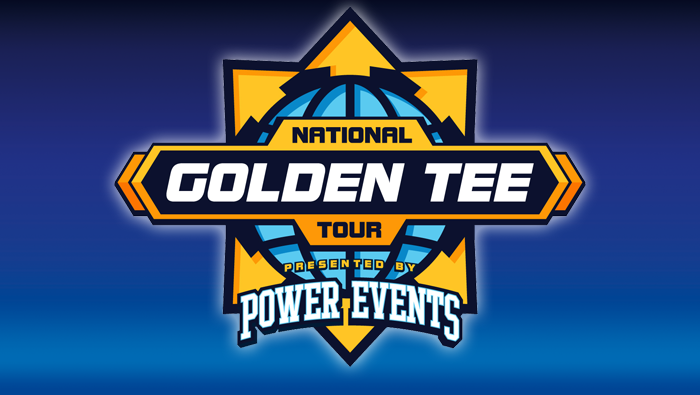 Since 2010, Power Events has continuously increased the size, scope and participation at its tournaments—growing the number of events from two to seven throughout the calendar year. It recently upgraded its trailer to hold more than 20 Golden Tee Showpieces that travel thousands of miles across the country.

“It has been remarkable to see players from across the globe come together and participate in various Power Events’ tournaments over the past decade,” said Adam Kramer, Vice President of Amusement at Incredible Technologies. “We have supported this team for many years, and we are thrilled to increase our support and strengthen our relationship.”

As part of the partnership, Incredible Technologies will increase its financial commitment to the tour. It will also award one Golden Tee World Championship pass at each tournament rather than just the final event, which was the case in previous years. Each Power Events’ stop will be streamed across Golden Tee’s social media channels.

“We believe Power Events’ tournaments are the perfect place to elevate Golden Tee’s status among other eSports,” said Andy Kuhlman, IT’s Director of Esports. “Our goal is to help the Tour grow both in participation and viewership.”

The first National Golden Tee Tour event of 2020 will take place at Sideline Sports Grill in St. Cloud, Florida, just outside Orlando.  The event kicks off on Thursday, February 6th with Closest-to-the-Pin and Money Shot contests, followed by a handicapped tournament on Friday.

The main event consisting of a five course qualifier and head-to-head match play will then be held on Saturday and Sunday. All walkups are welcome.

“The support from IT has has been a huge part of our growth,” said Steven Sobel, one of the owners of Power Events. “This is both a natural and exciting progression for our tour and also competitive Golden Tee. Having larger prize pools, World Championship passes and a larger viewership is a way for us to truly give back to our players.”

More information on Golden Tee Golf, the National Golden Tee Tour or the Florida Open can be found at PEGTtour.com and GoldenTee.com