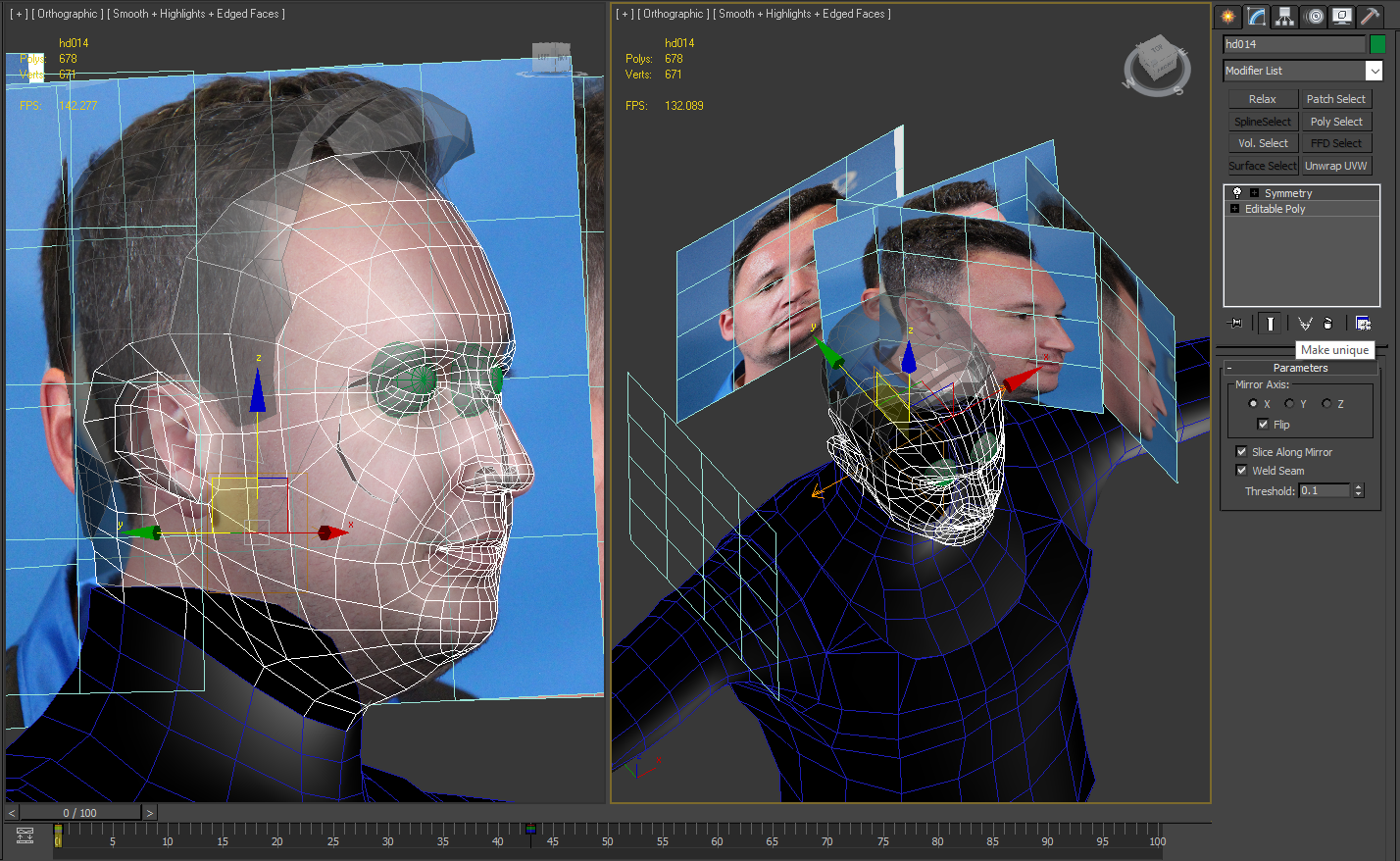 When you become the Golden Tee World Champion, you enjoy the perks. Not just the trophy or the $20,000 in cash, but also the honor of becoming a playable face in the next version of Golden Tee.

That means that coming in Golden Tee 2019 YOU can play as the one and only "Meow Chopper," Mr. Evan Gossett, of St. Peters, MO!

How it all started:

After spending a Sunday afternoon carving out his legacy to become the 2018 World Champion back in June, the champ sat down with us to begin the process of creating him in Golden Tee Golf.

Our team took high resolution scans of Evan's head, that then become the mesh basis for the champ's in-game head model.

We also took dozens of photographs from every angle possible to be sure that we had every detail down to a T.

The man behind the creation of the champ is Aaron Schmid, one of the many artists on the Golden Tee team.

Aaron is the talented artist who created the all new female golfers in GT 2018 and also revamped the male golfers that are making their debut in 2019.

Last year's champion, Mark Stenmark, was the in-game model Schmid had worked on that was based on a real person. 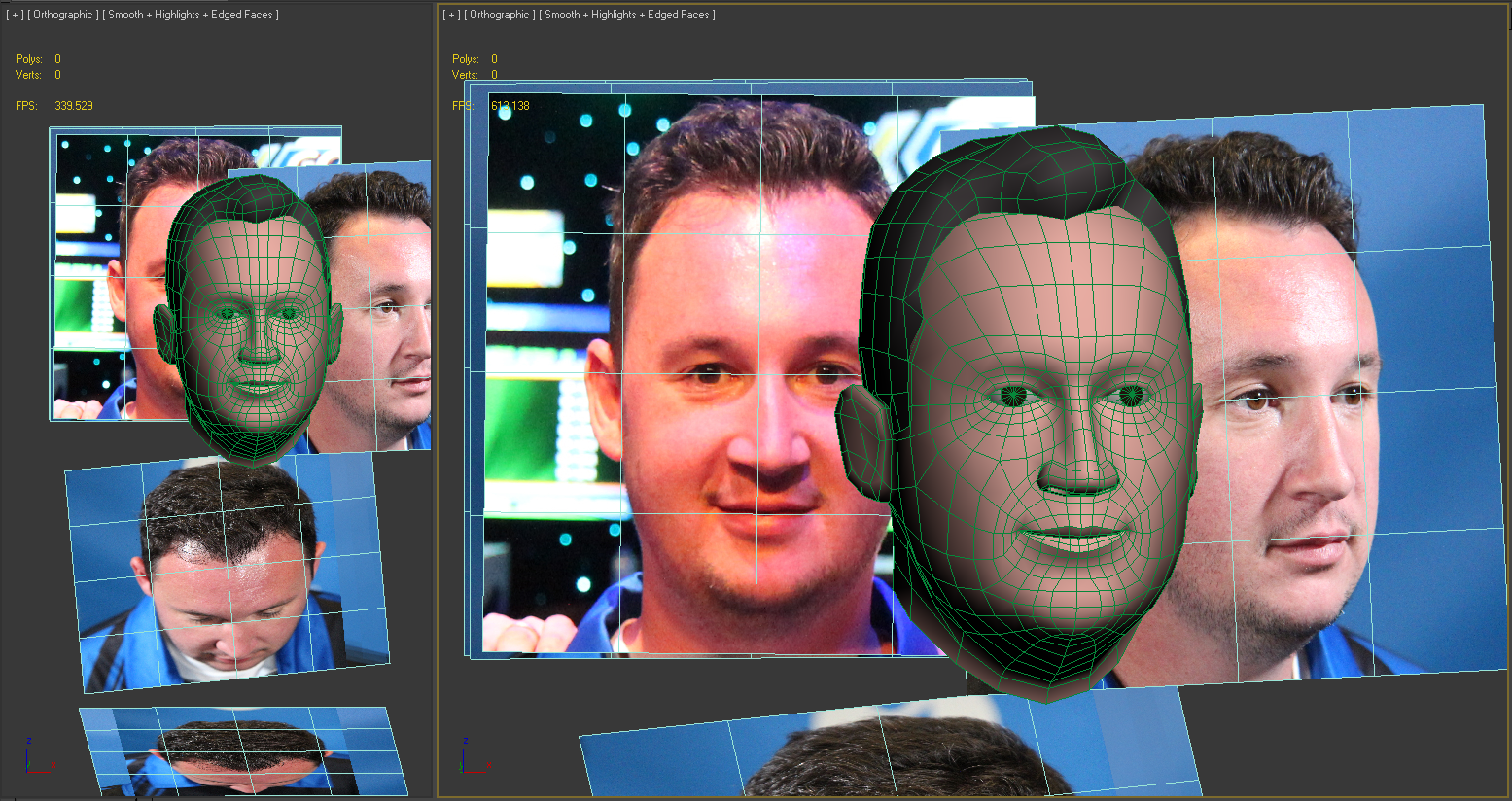 With the structure in place for Gossett's head and hair, texture maps are then used to flesh out the finer details of his face, including facial hair, skin tone and of course, the locks on top of his head. 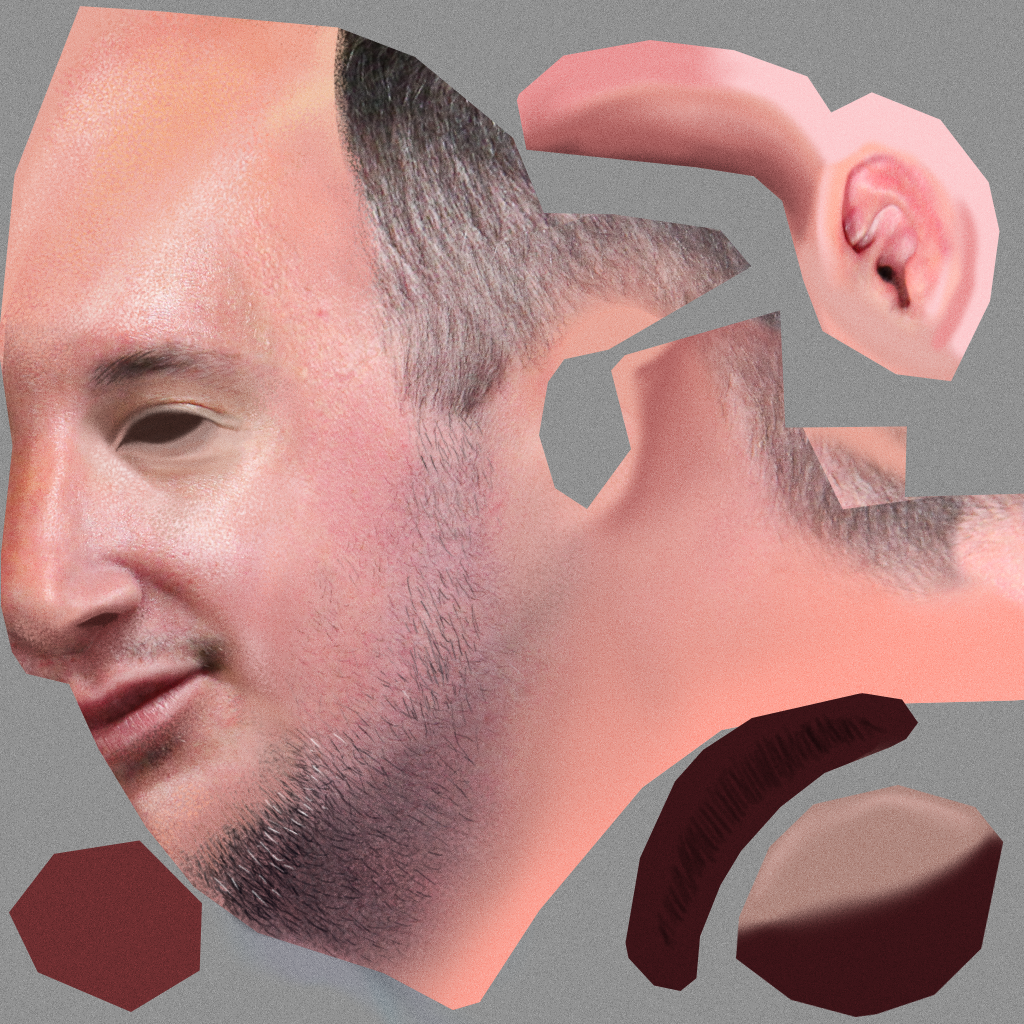 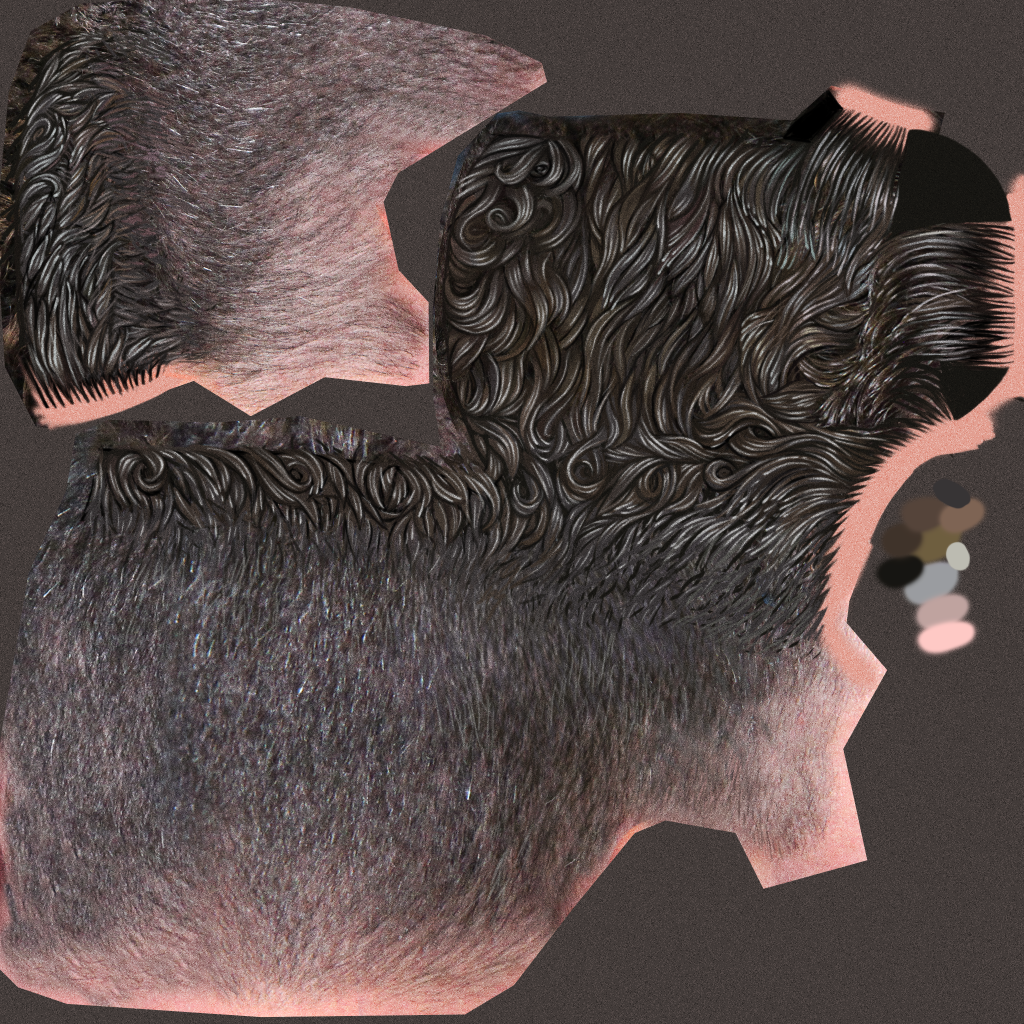 After many long hours of intense modeling and making subtle changes to give Evan the best look possible, the champ's head is finally finished.  Once the model is completed, another week or so is spent making sure that the 450+ hats that are in GT 2019 fit perfectly atop Gossett's noggin.

Once that process is completed, the 3D model is then put into Golden Tee 2019 and even more man-hours are spent testing the champ in every environment possible.

At last, the Champ takes his rightful place as a playable character alongside some of the past World Champs! 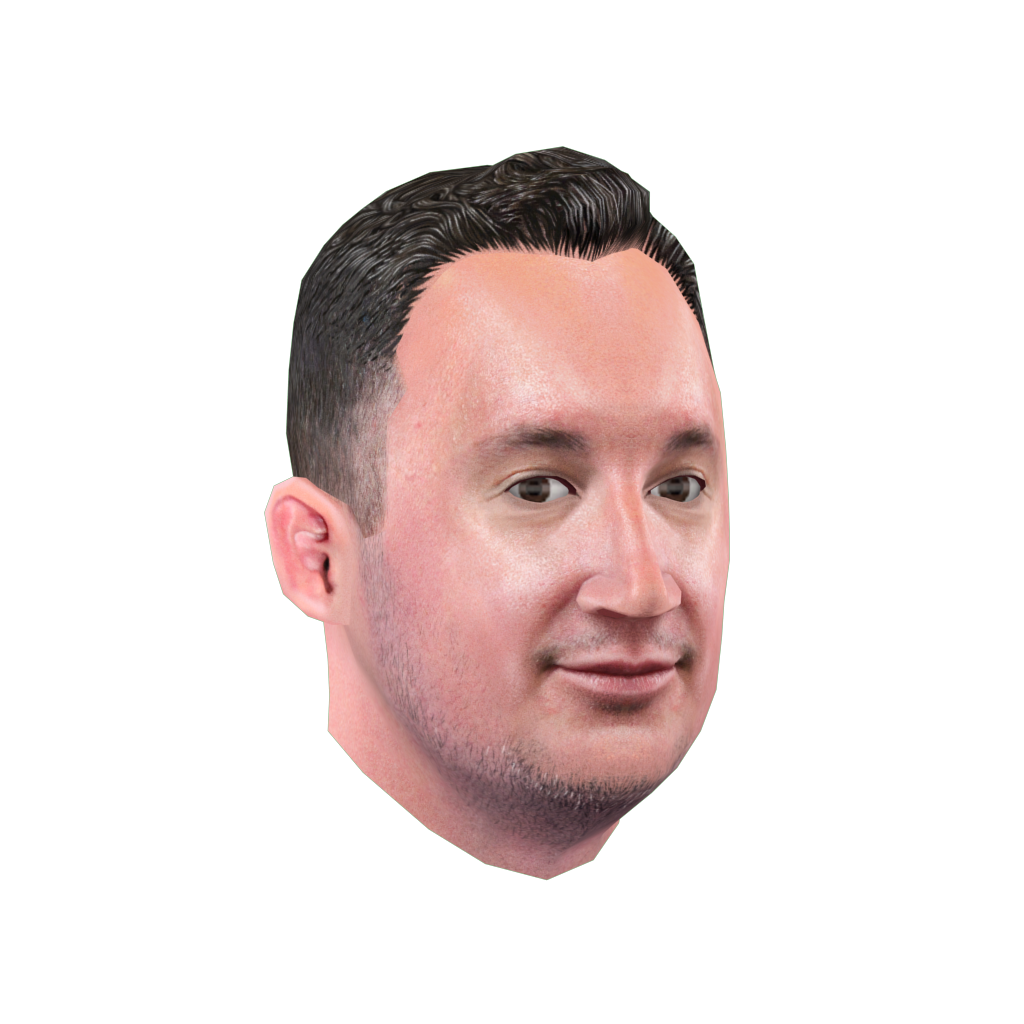 A big thanks to Aaron and all of the other artists on the GT team for all of their time, effort and dedication in helping make 2019 our best update yet.

When you get to your local watering hole and play your first game of GT 2019 come the end of September, Evan Gossett's face will be waiting in all of his glory!