NEWS
The 2017 Indy Open
Our next tournament offers Pro/Amateur events with over $6K in prize money added
http://twitter.com/share
Prev News | Next News 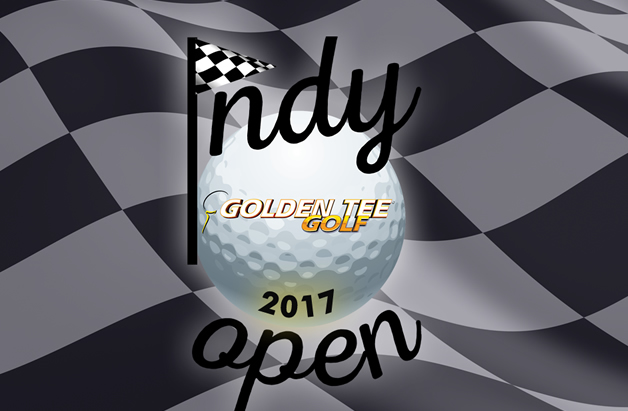 Old Pro’s Table on Broad Ripple Avenue in Indianapolis will host over 50 Golden Tee players this weekend for a high stakes tournament that is sure to deliver plenty of GT action!

The tournament kicks off with a #ThrowbackThursday Pro-Am handicap tournament at 8pm on the five original Golden Tee LIVE courses.  It is a $50 entry fee per team that is being matched by Game Time Amusements.

Friday follows up with a $20 per team Blind Draw Doubles tournament at 7pm. Alternate shot / alternate tee shot will be the format of this double elimination event.

Any player who has finished top 100 in the Golden Tee World Rankings between October 2016 and June 2017 will be placed in the pro tournament, with everyone else being placed into the amateur tournament.

A random draw will determine the three 2017 courses that players will qualify on. After all three games are played and the scores, great shot points and Golden Tee points are tallied, match play will begin. After a handful of matches are played, the Main Event will take a break until Sunday morning.

Even though the main event action takes a break, the fun will continue on Saturday with raffle drawings at 9:45pm and a special to-be-announced tournament taking place at 10pm!

Match play finishes up on Sunday afternoon, where both the pro and amateur brackets will compete until we have our 2017 Indy Open Champions!

There is still plenty of time to sign up on the Facebook Event page.  Even if you make the last minute decision to come down on Saturday, you can still sign up until 12pm local time!

Golden Tee TV will be streaming LIVE gameplay all weekend on YouTube and Twitch.