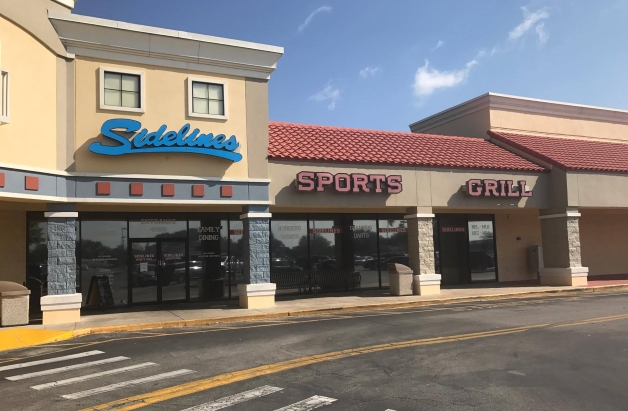 We begin in Florida, where the sun is regularly shining and once every year the greatest Golden Tee players on the planet flock to compete for one of the game’s most prestigious titles.

It’s not just any title. It’s the first championship of the calendar year for the PEGT Tour—Power Events traveling Golden Tee tournament caravan that will make six stops total between now and early December.

The first of six stops, the Florida Open, took place at Sidelines Sports Grill in St. Cloud, Florida this past weekend. In total, 84 players signed up for this action-filled main event, which commenced with a five-course qualifier.

All 84 players played the 2017 courses with one simple goal in mind: post a combined score in the top 32 to make the cut. When the play had ended, Missouri’s Paul Luna cleared the rest of the field by five strokes, posting a ridiculous -144.

The rest of the top 10 was as follows:

With the field set, double-elimination match play began. Luna, the top overall qualifier, posted a -30 AND a -31 in two of his first three games. Playing against current Golden Tee world champion in the next round, the two went to sudden death after each posting -28s. Both then holed out on Hole 1—a spectacular sequence—as the game continued further.

A Haas hole-in-one ultimately decided the match, sending Luna to the other side of the bracket and Haas to the King-of-the-Hill match.

In this final match, and there would be only one, Haas beat Fox -27 to -26 to finish the tournament unbeaten. Last year’s Golden Tee World Champion, with the next world championship just three short months away, kicked off the year in style.

Once again, thank you to Power Events for a fantastic tournament along with Sidelines Sports Grill in St. Cloud. Thanks to all the players that made the trip to the sun-drenched state of Florida. And congrats to Haas on another tournament victory.

Next stop? St. Louis. We’ll have much more on the next PEGT stop soon. Visit PEGTtour.com for more.