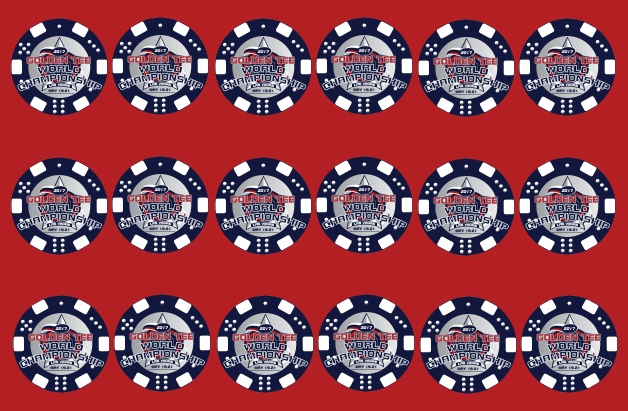 One month. That’s all that’s left.

In four short weeks, the Golden Tee 2017 World Championship field will be nearly filled. Qualifying is moving fast. The monster May event with the $10,000 top prize approaches. There is still so much to do and so many games to be played.

But right now, in the middle of a short February, here is where we stand. Nearly 500 (!!!) players have played 50 Prize Play games—10 across all 2017 courses—to earn a leaderboard rank. The top 50 finishers will earn a spot in Vegas, and the competition for these spots will be fierce until the March 15 qualifying deadline hits.

For non-Prize Play states, things are picking up as well. Five players have hit the 50-game mark with many others approach the threshold. The top three players from this group will lock up a spot in Vegas, with March 15 serving as the deadline here as well.

All of these games and scores and qualifying is leading up to our event at Hi Scores Bar-Arcade in lovely Las Vegas on May 19 through May 21. We’re giving away more than $70,000 in prizes—including a $10,000 top prize, not to mention a slew of other perks.

Bigger than that, or at least it should be, is the prospects of being a part of one of the biggest weekends and greatest parties Golden Tee has ever known. That’s what this weekend is about: the game, the greatness and the people that make it tick.

It’s about you. And in order to have your say in all this, you must qualify. On LIVE games on Home Edition Games—on any Golden Tee 2017.

Visit goldentee.com/worlds for more information, and get playing. There’s only four short weeks to go.