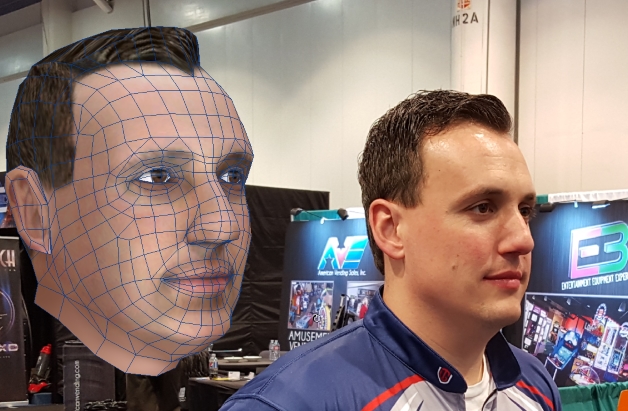 So let’s try and paint this scene: It has been 10 minutes since Ohio’s Andy Haas won his second consecutive Golden Tee World Championship. The Las Vegas Convention Center is buzzing. Haas and his friends who watched him win—all of whom are transitioning from major Golden Tee tournament straight into bachelor party—are mentally and emotionally floating.

The money is wonderful. It is Las Vegas after all. But part of the joy of winning the Worlds is getting your head and face in the game. Here’s the kicker, though. Haas is already in the game. He’s won this tournament before. 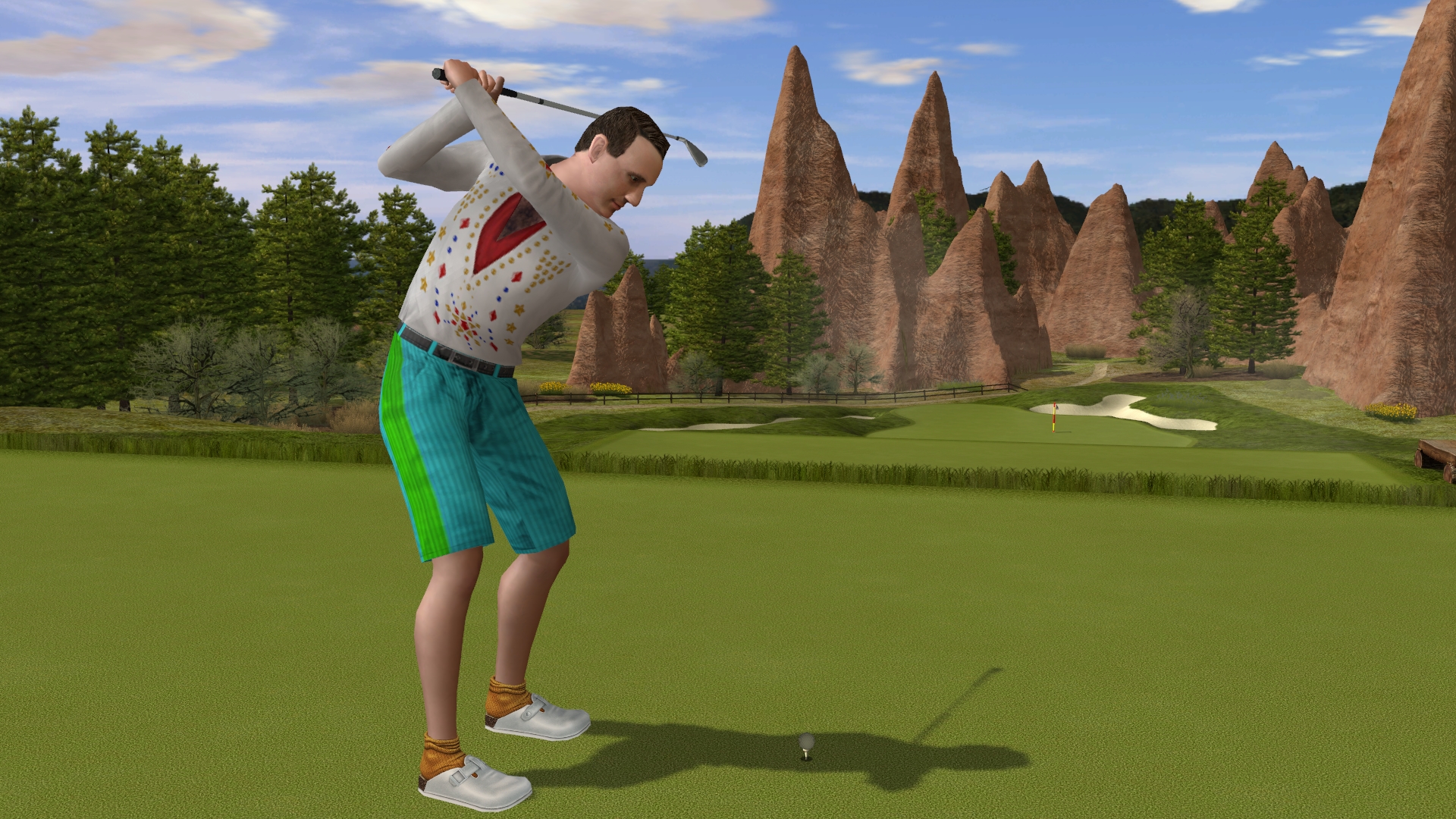 In the midst of the madness, we asked Andy Haas to stand perfectly still in the show floor as we snapped photo after photo of him, spinning around with each shot. We asked him to stay as still as possible, although his friends fired off a slew of commentary—all of which was hilarious, none of which is appropriate for this site—which made this hard to accomplish.

The end result was about 50 photos of Haas’s mug. We brought these images home, and Keith Sillin, lead technical artist at IT, went to work.

This was a first for Keith, who has worked on faces in the past. He essentially had to recreate what he had already done, with updated images from Andy.

“I would say it took me about a day to get it right,” Sillin said. “We’ve made some changes to the golfer this year [TEASE] and had to do some tweaks with lighting as well. I simply looked at the catalog of photos we gathered and adjusted to what we saw.”

Haas has shed a few pounds since the last time he won. (Nicely done, Andy.) He also wears his hair differently, which will now be represented moving forward. We are professionals. 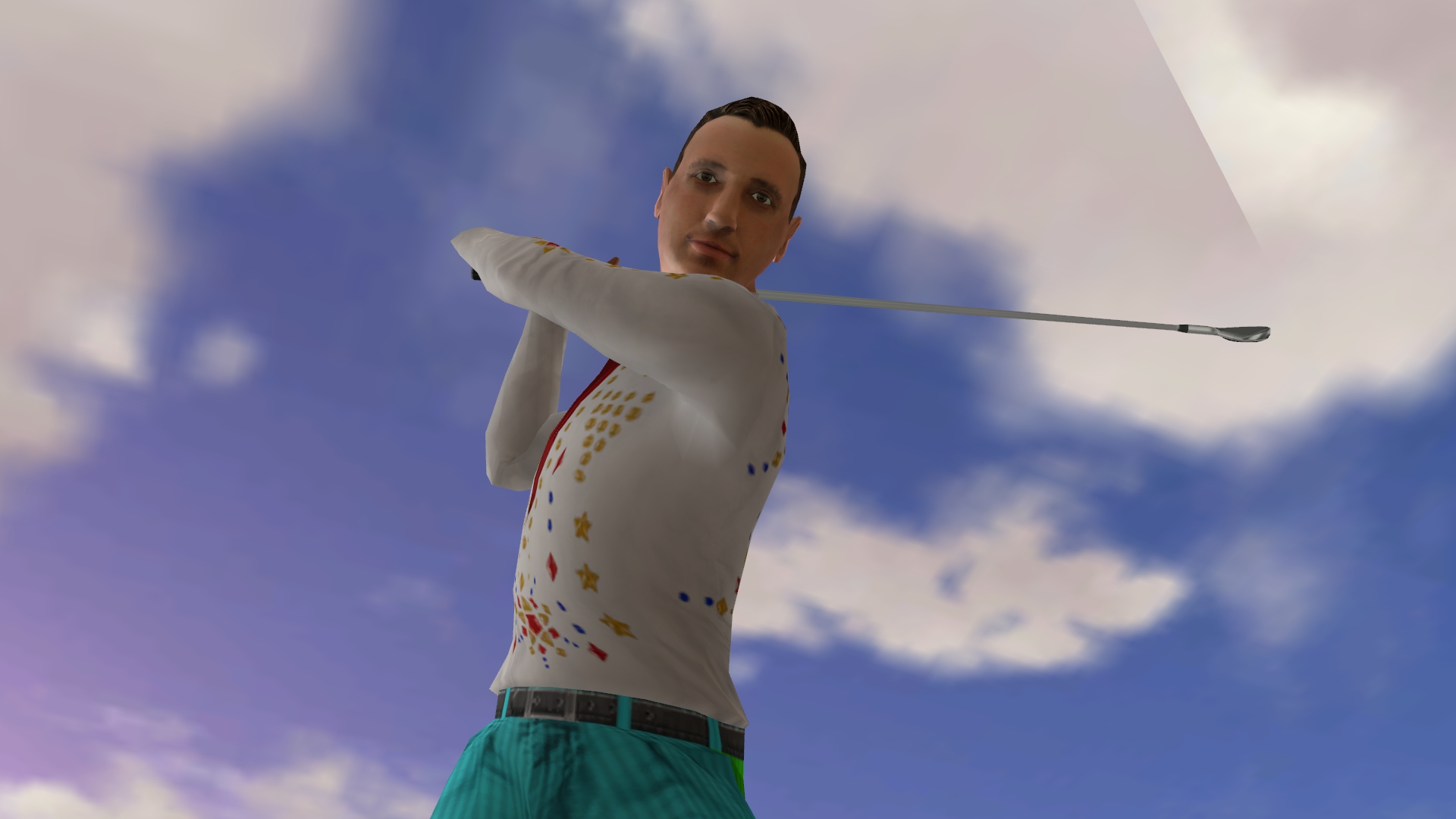 You will certainly be able to do so moving forward, albeit a slightly modified version of the virtual man.