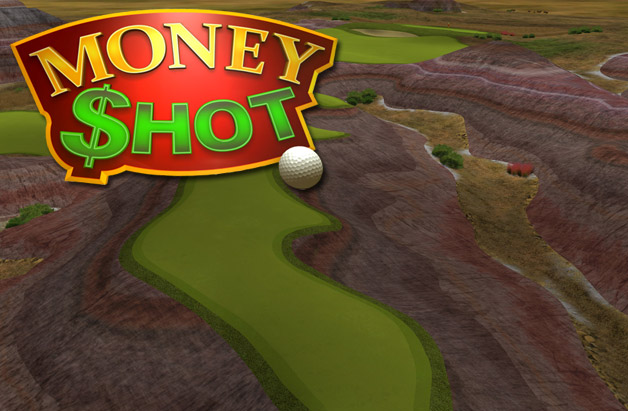 The response to Money $hot has been so magnificent, so fantastic and so fast that we’ve decided, after only a few games, to up the ante. A LOT.

The $400 in guaranteed prizes will now start at $800. As more play comes in, it will still escalate as it has very early on. And instead of paying the top 100 winners, Money $hot will now reward the top 400 finishers each and every day!

You’re excited about this feature, and we’re excited that you’re excited. With so many games still to be updated, we think this will only continue to grow.

Here are the new prize payouts that will begin starting Monday.

For those new to Money $hot, be sure to check it out. It’s Closest-to-the-Pin but with no cup. For just a buck, you get three shots to get as close to the pin as you can. You can play as many times as you like in a given day, and the 400 players with closest shots in that 24-hour stretch—navigating the different winds and changing conditions from game to game—will cash.

Give it a shot. Or two. Or three. Or more. And starting on October 12, you can be one of 400 winners EACH AND EVERY DAY.

Stay glued to the Money $hot leaderboard on the GT Caddy or the LIVEWIRE leaderboard.