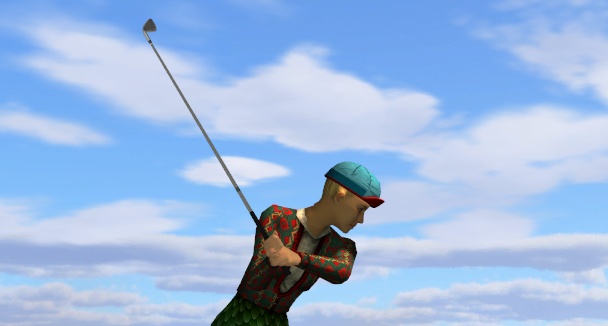 Golden Tee 2013. Why yes, I imagine we have your attention now.

The news of a new GT update is always exciting. Sure, you won’t be playing the latest GT update until fall, but that doesn’t mean you can’t imagine what lies ahead. And your focus, of course, is the courses and just what Jim Zielinski has in store.

Starting on Monday, we’ll give you a taste of each course in Golden Tee 2013. We won’t give you names or locations, but instead showcase screenshots from each new creation. There is plenty of time to handout where you will be playing in the coming months, but this is the start of a very wonderful process.

Translation: You will be teased (we’re not giving you everything right now), but you’ll also see plenty of fascinating shots of GT 2013.

One new course a day for an entire week, now that’s something you don’t want to miss.

Be here on Monday, and be sure to pull up a chair.