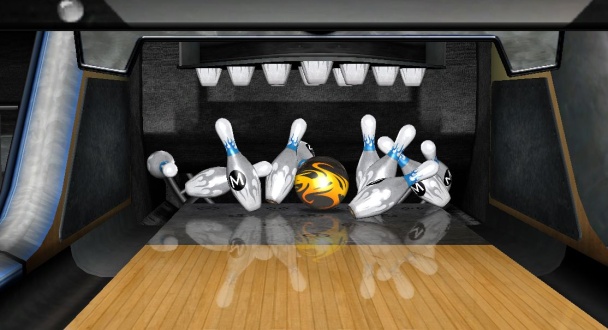 The end of the year is upon us, which means we’re throwing out our calendars and gearing up for a monstrous 2012. Before we officially leave 2011 behind, however, we must celebrate the year that was.

Some celebrate with champagne; others make New Year’s resolutions that will likely be unachievable by March. We’re looking back on 2011 by breaking out the ol’ calculator and adding up all your trackball efforts from the year that was. Needless to say, you’ve accumulated some impressive numbers throughout the year.

These numbers don’t include the remaining days in 2011, but they do show us the amount of strikes, spares, pins and total games played in 2011.

What a year it’s been. Happy holidays to the Silver Strikers out there, and we’ll see you all in 2012.