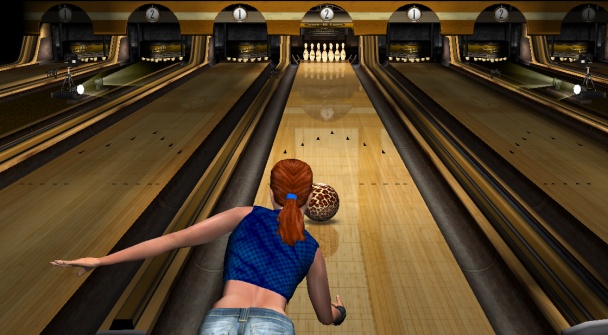 It’s been a big year for Silver Strike LIVE. In fact, when you dive deep into the numbers, it’s been a really big year.

The incredible ITnet team has dug deep into the SSB database, pulling numbers, bests and totals from the previous year.

How many strikes were hit? SPOILER: A LOT. What was the highest series score? SPOILER: HIGH. And what were the most games played by one person? SPOILER: LOTS.

Here are the numbers that matter from 2013. Nick job, Silver Strikers.

Happy New Year, and we can't wait to see what you accomplish in 2014!