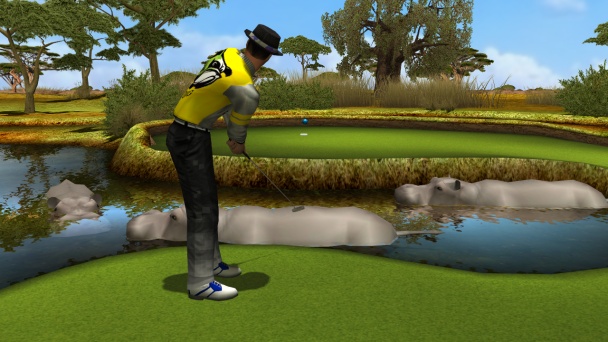 How much did you accomplish in 2013? In the world of PowerPutt LIVE, quite a bit.

Before we officially flip to 2014, let’s look back on the year that was. More specifically, let’s look at all the bests, totals and incredible feats accomplished in PowerPutt LIVE 2013 over the past year.

How many strokes were taken? How many holes-in-one were there? What was the best score? The ITnet team has dug up some of the numbers you need to know about the game you know and love.

And here they are.

Well done by all. And have a wonderful and safe New Year. See you in 2014.