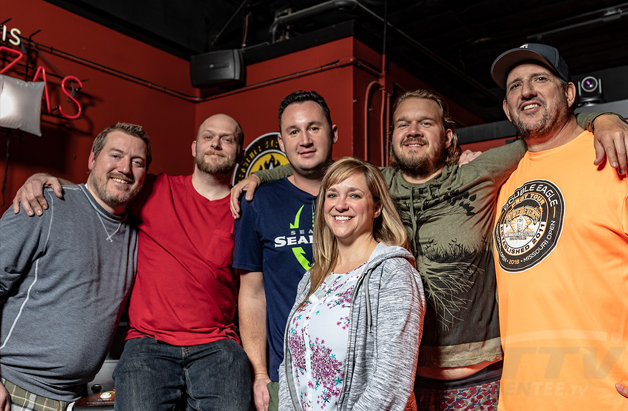 After the many long and tough battles of the Houston Holiday Classic, most people would have expected a top 4 finisher of that tournament to continue their hot streak of the day and become the Power Events' Top Gun Player of the Year for 2018.

Some people though, like 2018 World Champion Evan Gossett, had other plans.  The diehard Seattle Seahawks fan, who grew up in the state of Washington, but now resides outside of St. Louis, Missouri, had something to say to the naysayers at Jake's Sports Bar and those throughout the Golden Tee world.

The reigning World Champion had a decent run in the 2018 Houston Holiday Classic, finishing 9-12 alongside Marc Muklewicz, Paul Luna and Chad Hart.  But, when you are the current World Champ, you always strive to be the best and that's exactly what Gossett did during the Top Gun Player of the Year finals.

Gossett went in to the Player of the Year tournament as the 6th seed.  Seeding for the Top Gun tournament is based on points earned from up-to-four Power Events' Golden Tee tournaments of the calendar year.

Gossett faced off and beat both Sean Gervais and Chris Brewer in 1-stroke swing matches on Agave Ranch.

Paul Tayloe, who took 3rd in the Houston Holiday Classic, was also making his was through a string of tough competitors on his way through the bracket.

Tayloe took down tough competitors in Johnny Daher, Todd Boyer and Chris Longino, winning by a few strokes each game.

He then faced off against to determine who would remain undefeated and battle Gossett for KOTH.

At the end of his battle with Arizona's top player, Lance Harris, Tayloe stood tall, beating Harris by 2 strokes on Catedrais Beach to face off against Gossett.

On the loser's side, Minnesota's Tony Johnson, who lost his very first match of the tournament, battled his way back, defeating six top-ranked players to face off against the loser of the 3rd place match to determine who would take 4th place.

On the winner's side of the bracket, Evan Gossett and Paul Tayloe battled on Pembroke Links to determine who would remain undefeated as King of the Hill.  The KOTH would need to be defeated twice in the finals match in order to lose the championship and take 2nd place.

You can watch the King of the Hill battle between Paul Tayloe and Evan Gossett thanks to Golden Tee TV.

Tony Johnson had a few missteps on Sandhill Woods, ultimately losing -27 to Lance Harris' -29.  But, for Tony, somebody who lost their very first match and battled back to the end, 4th place doesn't sound too bad!

We were now down to three:  the undefeated King of the Hill Evan Gossett and the two left on the loser's bracket, Lance Harris and Paul Tayloe. With Tony Johnson now out of the tournament, Tayloe and Harris battled for 3rd place.

You can watch the 3rd place battle between Paul Tayloe and Lance Harris below thanks to Golden Tee TV.

After battling on one of 2019's easier courses, Agave Ranch, Tayloe continued his dominate Sunday, giving Harris 3rd place by defeating him -29 to -27.

Now, it was time for the King of the Hill rematch, except this time Tayloe couldn't afford to lose and had to beat Gossett in two games to claim the Top Gun Player of the Year title.

King of the Hill Evan Gossett takes on Paul Tayloe, where Tayloe must beat Gossett twice in order to win.

At the end of the first match, Gossett proved to everyone in Houston and everyone watching LIVE across the world why he is not only the 2018 Golden Tee World Champion, but also why he was the Top Gun Player of the Year. 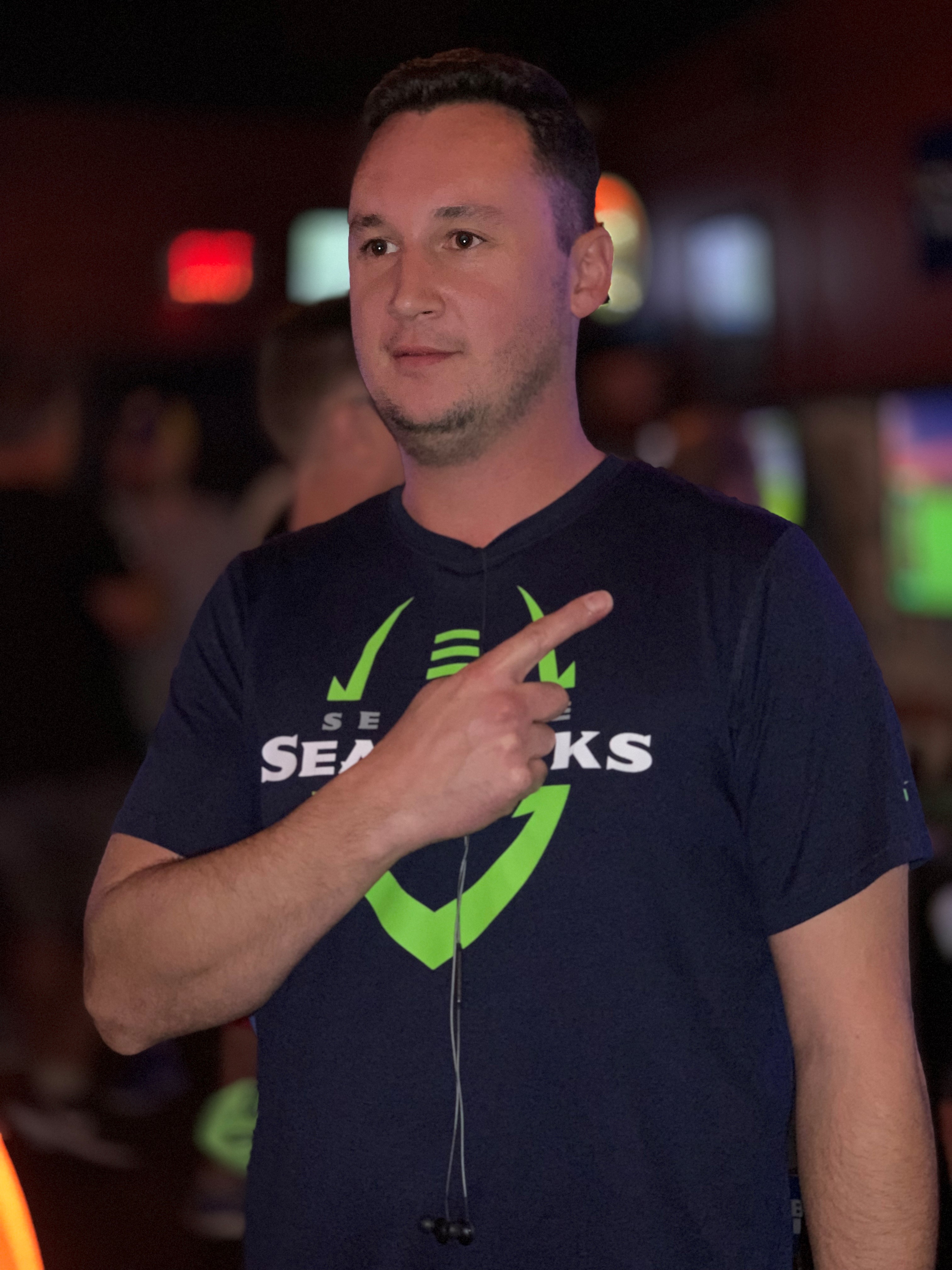 Congratulations to Evan Gossett for a very solid year of tournament victories.  It's been a long time since the current World Champion was also the Player of the Year and it was very well deserved.

Thanks again to Power Events for their hard work all year long, and especially during this grueling weekend of putting on two high-caliber tournaments in a matter of two days!

It won't be long before the actions starts up again in 2019 and as soon as they are announced, we will have you covered!