NEWS
Playing as the Champ
See the process it takes to get the World Champ's face in the game!
http://twitter.com/share
Prev News | Next News 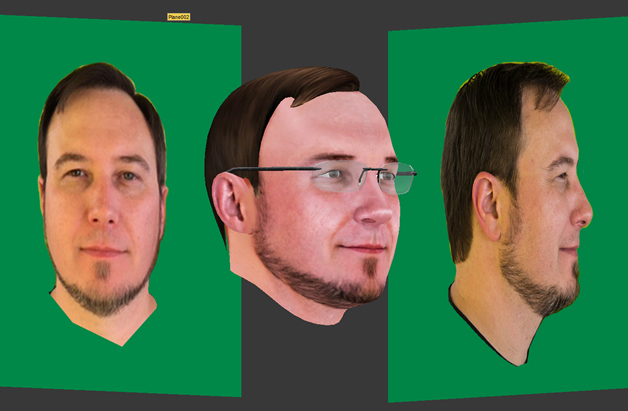 When you become the Golden Tee World Champion, you enjoy the perks.  Not just the trophy or the $10,000 in cash, but also the honor of becoming a playable face in 2018. 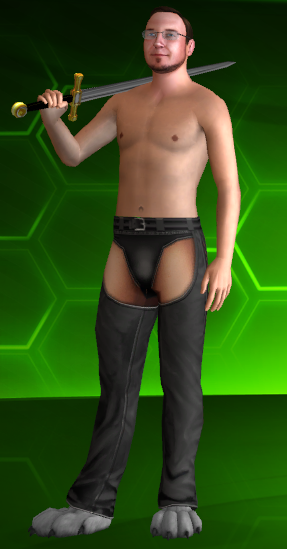 That’s right, ladies and gents, coming in Golden Tee 2018 YOU can play as the one and only Mark Stenmark from Houston, TX.

We spoke to Aaron Schmid, one of the many artists & animators who work on Golden Tee, to get the inside scoop of getting the champ in the game.

GT: Thanks for taking some time out of your busy day to sit down and chat with us Aaron.  Let's start with the basics.  How long have you been with Incredible Technologies?

Aaron: Thanks for giving me the opportunity to sit down and chat.  I’ve been a part of IT for a little over 4 years now.  I started working on Golden Tee about a year and a half ago, animating “fun-objects” for several 2017 courses, and modelling/texturing shoes.

GT: Let's start with the basics.  What work was needed to be done with the champ to start building a 3D model of his face?

A: We scanned Mark’s head at the World Championship with a 3D scanner called Sense, from Cubify.  About a dozen reference photos were taken as well, some of which you can see above.  What helped kick-start the process of building his head was the fact that this year I was asked to revamp the female golfer heads.  We wanted to freshen them up and make them more modern and beautiful.  Since I became very familiar with the 3D mesh of the female heads, I decided to use one (based on GT art director Mike Sanchez’s head) as the base for Stenmark.

GT: Were there any challenges that you faced along the way? I'm sure there has to be a lot of pressure when you are working on 3D models based on a real person.

A: Of course there is always pressure when working with a real person.  You want to make sure that their likeness is as close to real-looking as possible.  That was the real challenge in modeling Mark’s head, along with creating the 3D model in such a way that it wouldn’t end up wildly inconsistent with the preexisting heads.  The shape and size have to be made relatively similar so that the hats and accessories all fit without major modification.

GT: After everything was said and done, how long did it take you to get the world champ's face in the game?

A: In a rough estimate, I’d say it took about 2-3 weeks to get Mark completely into the game.  Some of that time was spent modelling and texturing, but a lot of it was spent on technical minutia.  For instance, and I don't think most people realize this, whenever there’s a new head added to the game, all of our 400+ hats have to manually be fitted to it.  And since Mark’s glasses can be worn by any of the two-dozen heads in the game, they had to be positioned accordingly as well.

GT: We know your time is valuable and we appreciate your walking us through the process.  Anything you would like to add?

A: I really appreciate the opportunity to talk about the creative process here. Overall, I think everyone on our team is really pleased with the way Stenmark turned out.  We even received the champ's approval. We're all extremely excited to see what kind of weird outfits the players choose to put him in!

A big thanks to Aaron for all of his time and dedication, along with the other GT artists, in helping make 2018 the biggest and best Golden Tee update yet.  Come the end of September when you swipe in your first game of 2018, the head of Mark Stenmark will be waiting in all of his glory! 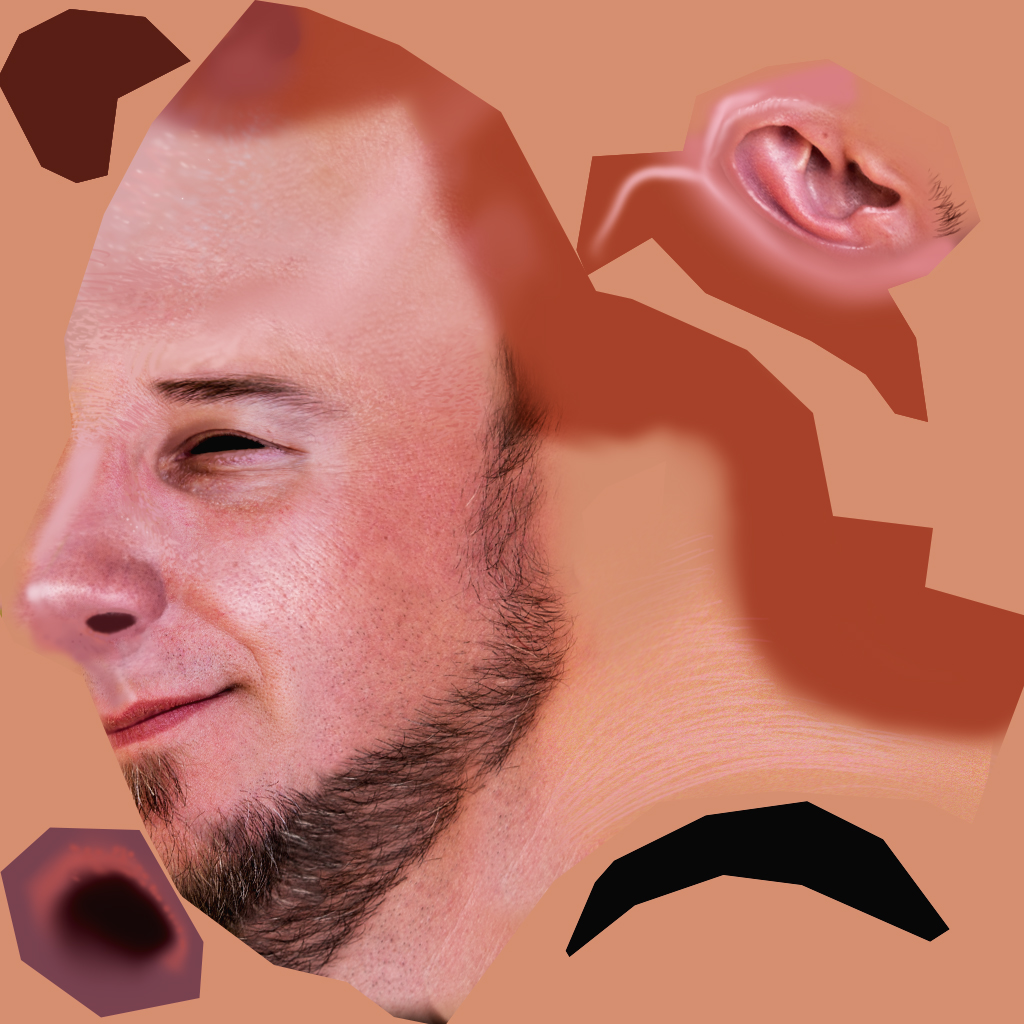