NEWS
As the Worlds Turn
We are Now Less than Two Weeks Away From Knowing the Full GT Worlds Field!
http://twitter.com/share
Prev News | Next News 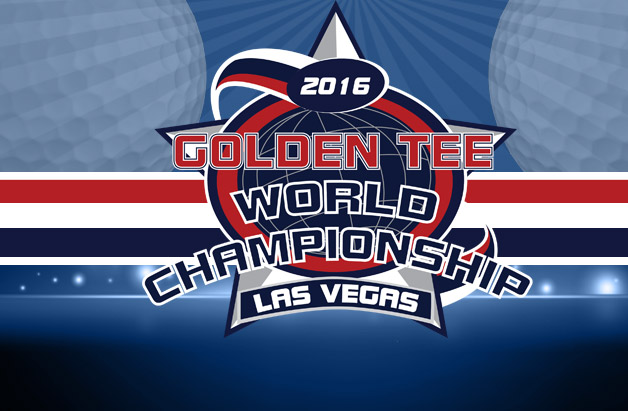 The start of the New Year is not the end of Golden Tee 2016 World Championship qualifying. Not yet, at least. The 32-man field for the March 16-17 event in lovely Las Vegas is still coming together. By January 15, the picture will be crystal clear. The field will be set.

That’s when qualifying will officially end, which is entirely too soon. The Daily Contest, which has been qualifying players long before the holiday madness consumed all, will play host a little longer.

With a spot in the championship up for grabs—including a shot at the $10,000 first and more than $60,000 in prizes—the final chunk of qualifying is expected to be fierce. There is still much movement to transpire.

Two players, Andy Haas and Mark Stenmark, have already locked up spots. The rest is wide open. As for a look at where it stands now, here are the updated standings as of Monday, January 4. 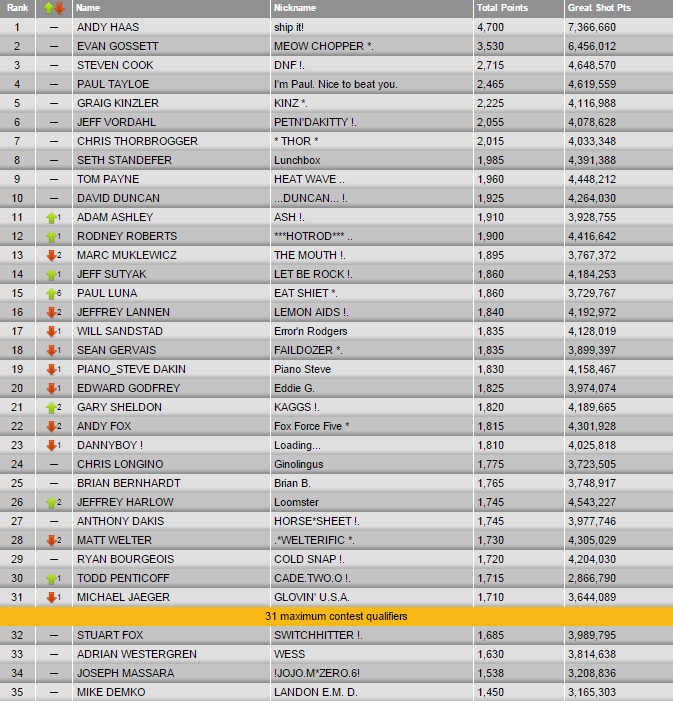 Once we have the field set, February will be all about seeding. The focus will turn from the Daily Contest to Golden Tee World Rankings on February 1, and the 32 players in the field will be placed in the double-elimination World’s bracket based off of how they play in the month of February.

And then, in March, things will turn up a notch. The Worlds will return. While we are all trying to catch our collective breaths from the holidays, we don’t have long. The fun starts now.

Good luck to everyone still vying for a spot. Be sure to view updated Golden tee Worlds qualifying results on the GT Caddy and LIVEWIRE. There’s still time to make your mark on Golden Tee history.