NEWS
The "Litz" Set
Our first new set of clubs for GT PGA TOUR is dedicated to one of our own, Brad Litz.
http://twitter.com/share
Prev News | Next News

March of 2020 was a tough time for the world.  COVID-19 was becoming more and more real and most of the world started shutting down due to the virus.

But for Incredible Technologies, March of 2020 was even harder as we lost one of our team members, and most importantly a close friend to all, Brad Litz.

Brad's position at IT might have been a service tech for his nearly 24 years with the company, but to us, he was so much more than that.

He was an honorary member of the marketing team, traveling with our various crews to help out in any way he could, because that's just who Brad was.

He helped run player skill-testing, back when Golden Tee 3D tournaments started in the 90s, he'd help set up dozen or more games for national tournaments, help out with amusement trade shows, set up 20+ cabinets for a World Championship event or even just have a cold beer and play Golden Tee with the players at a tournament.

His love of Portillo's, the Chicago Cubs and debating politics will never be forgotten, but we wanted to find a way to honor his memory and lasting legacy on Golden Tee and we think we've found that.

If you were lucky enough to know Brad in any way, there's some comfort knowing that he's no longer in pain, but it's extremely hard not to miss his presence around the office or at a live event. 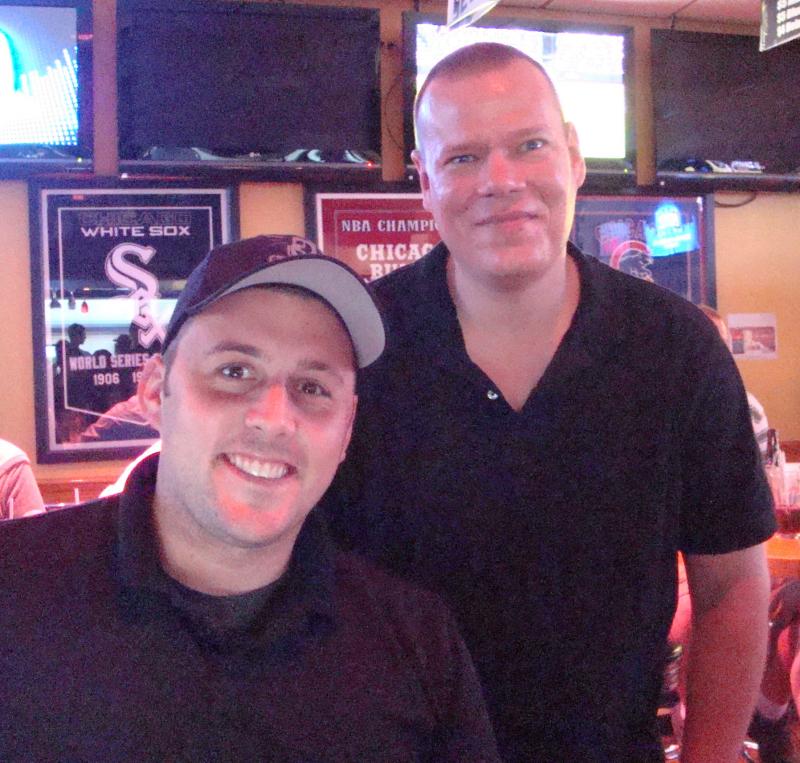