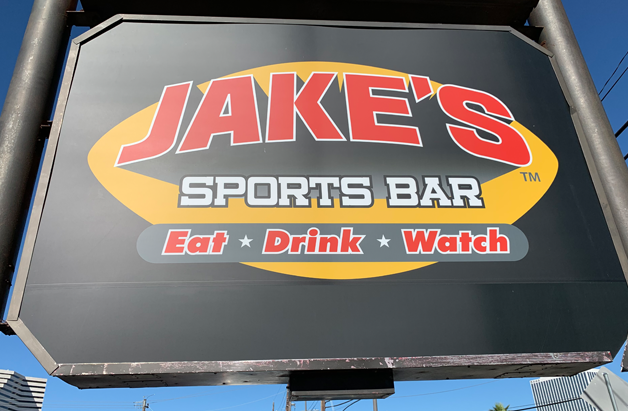 After intense hours of qualifying on the five 2019 courses, the three brackets have been set for the Houston Holiday Classic!

115 total players signed up and played in our first main event for the weekend.  Because of the large pool of players, there are three brackets; Gold, Purple and Pink.

The top 32 qualifiers are in the Gold bracket.  The next 64 are in the Purple bracket and the remaining players are put in the Pink bracket.

Due to the large field of players and the Top Gun / Lil' Gun Player of the Year tournament still to come, match play started late Saturday night.

After two matches played in the Gold bracket we are down to 8 undefeated players.  They are George Von K, Chad Hart, Andy Haas, Evan Gossett, Marc Muklewicz, Paul Tayloe, Will Sandstad and Mark Stenmark.

Match play begins Sunday morning at 11:30am with the purple and Pink bracket matches.  Around Noon, Gold brackets matches will continue.

For the detailed updates on each bracket, see the Gold bracket and the Purple bracket on Power Events' website.

Golden Tee TV will be live streaming the matches when they begin and you can find that video embedded below!