NEWS
The Return of Rattlesnake
Perhaps the Most Popular Course Ever Created is Coming Back to 2018
http://twitter.com/share
Prev News | Next News 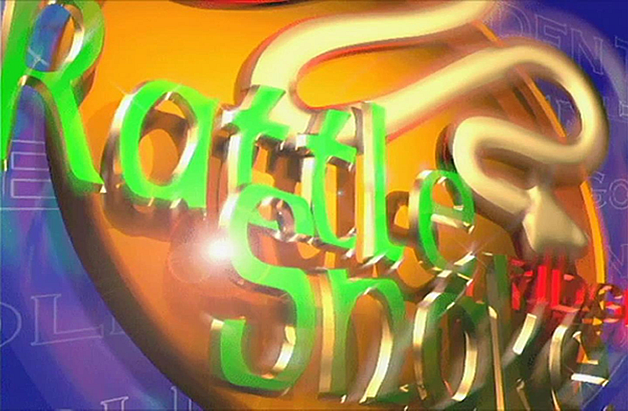 For more than a decade, the glorious formula has remained the same: each fall we launch five unique Golden Tee courses that you salivate over. You play these courses for the next 365 days and we reboot the strategy. Salivate. Release. Repeat.

But not this year. No, this year the entire formula is changing. The five courses you are used to yearly? How would you feel about seven instead? And that’s not even the most intriguing part.

Throughout the Golden Tee 2018 cycle, which will launch in late September, we will be reintroducing two Golden Tee Fore! courses from the previous courses of Golden Tee.

“We took these courses exactly as they were and brought them to our current platform,” course designer Jim Zielinski says. “Outside of some minor tweaks to the tee boxes to account for the use of tees, the courses you see next year are exactly how they were many years ago.”

For those who poured lost hours into Golden Tee Fore!, these stops will be recognizable. For those who are newer to the game, these retro experiences will be a new (and yet still) familiar experience.

"To me, this is part of the fun," Zielinski added. "To a group, they will be completely familiar, even with a complete graphic overhaul and upgrade. To others, this will be a new dive into the history of the game."

These two courses—the second to be revealed below (well, and above)—will be released throughout the calendar year at separate times. They will debut first on the Daily Contest as a special edition of Freaky Friday. From there, they will become playable Invitational courses in the GT Caddy app before entering the course carousel in casual, online and prize play.

The exact dates of these releases will come soon, but you can expect to play the first Fore! course in some capacity before the end of the year.

Our next course takes us back in time to perhaps the most popular Golden Tee course ever created. We're talking ever.