NEWS
Freaky Round
This is What 10 Holes-in-One in a Game of Golden Tee Looks Like
http://twitter.com/share
Prev News | Next News 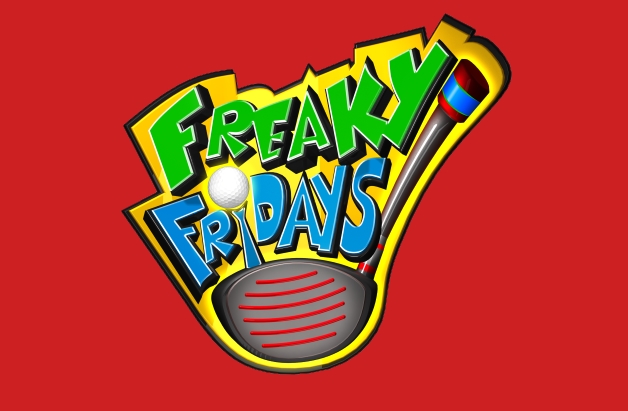 The original thought process behind Freaky Fridays was simple: create a world in which typical Golden Tee rules and boundaries no longer applied. Give players the opportunity to post ridiculous scores and accomplish virtual-golfing feats originally unknown, and use the Daily Contest as this playground.

Such has been the case when Missouri’s Evan Gossett posted the first-ever -40—yes, 40-under par—in the history of the game. Heck, he did one better and posted a -41.

Such will be the case come March 17 when we debut the most score-able course in Golden Tee history.

And such was the case on Friday when Ohio’s Andy Haas posted 10 holes-in-one…in a single game.

But first, some background. The theme of this past Freaky Friday was familiar. It was an all-par-3 course, the second one we’ve ever done.

It wasn’t just the fact that it was all-par-3s, though. Part of the design process included a collection of holes that were relatively short in nature. In particular, the first six holes offered up a chance to be aggressive and go at the pin. Haas did that and then some.

Before we get into some of our favorite details, here is what the round looked like. While the final score of -28 might not look all that jarring based on typical Golden Tee norms, just remember these were all par-3s. (Seriously, it’s bizarre to even look at.) 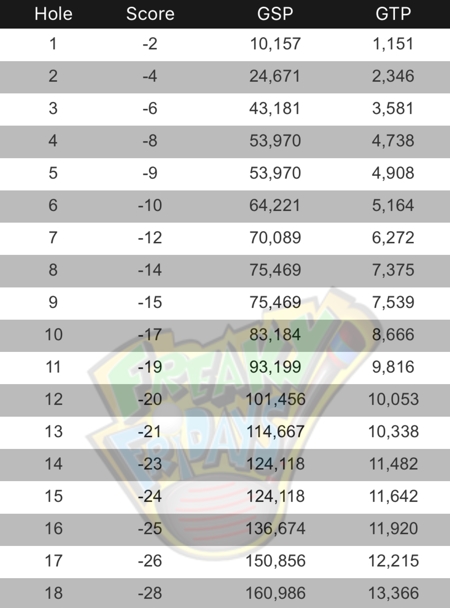 Some of our favorite stats from the round include the following:

-10 Holes-in-One. Seriously, we need to talk about this again.

-Aces on the first four holes

-Aces on eight of the 11 first holes

For those curious, here is the Build-a-Bag Haas used to hit this round. 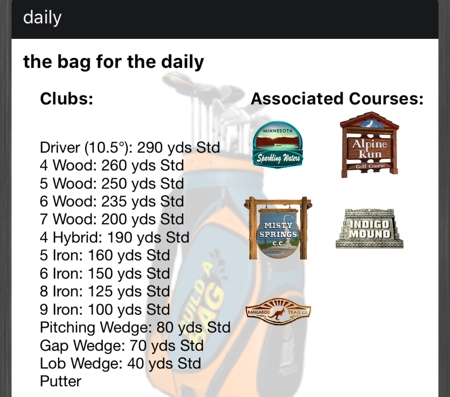 Here’s another crazy aspect of the round. Has Bested Joseph Massara along with Gossett by only one stroke. Each posted nine holes-in-one, which is an absurd feat in itself.

In total, 58 players posted a score of -20 or better. This was a fun day, and the play showcased just how much fun it was.

The moral of the story is clear: Beyond some players being extremely good at Golden Tee, Freaky Friday is something you need be doing regularly in our completely unbiased opinion.

Until next time (likely March 17).