NEWS
Golden Tee 2017 is on Test!
The Latest Update Can be Played at a Handful of Illinois Locations! Here They Are!
http://twitter.com/share
Prev News | Next News 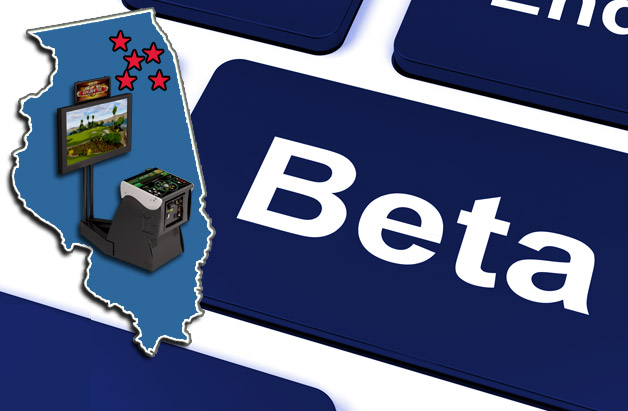 Want to play Golden Tee 2017 before it launches? Well, you can right now.

Yes, this time of year has come. The latest and greatest in Golden Tee—the shiny, magnificent new update—is now available for play in a handful of Illinois locations that will help us beta test.

Before we get to the location lists—and we know you’re probably skipping right past this part—a few notes on this test.

The five new courses are included. They will be tweaked between now and launch, but the general blueprint is in place. Go play them salivate over them, etc.

Another important note about this update is the debut of a handful of features—headlined by Golden Tee Invitationals, which will allow players to compete in private contests. These features will run through the GT Caddy app, which is also in the middle of the beta process as well.

If you plan to test Golden Tee 2017 and would like to test the latest version of the Caddy, which also has custom putters, Build a Ball and more, please email gtcaddy@itsgames.com.

Be sure to include whether you are an Apple or Android user. Also, if you have an Android device, please provide the gmail account attached.

OK, that’s all for now. Now we get to the part you’ve been waiting for. Here are the five current test locations for Golden Tee 2017.