NEWS
On Top of the Worlds
A Look at the Golden Tee World Championship Qualifier With A Little More Than a Month Left
http://twitter.com/share
Prev News | Next News 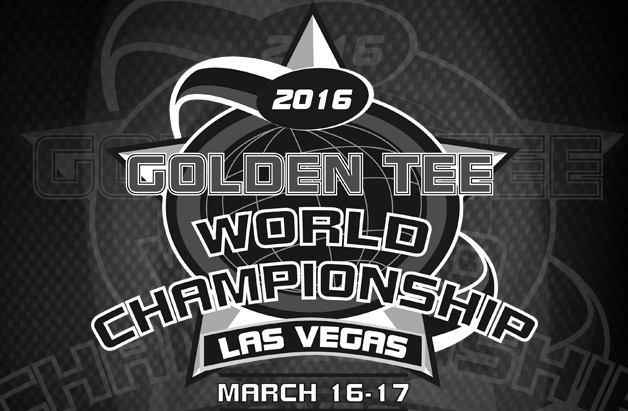 This entire thing is moving entirely too fast. Suddenly, there is just a shade over a month remaining in the Golden Tee World Championship qualifier. And with the holidays approaching, January 15—the final day to qualify for the event on the Daily Contest—will come quickly.

Since the last time we updated the standings, we added another member to our tournament field. Andy Haas won Power Events’ Player of the Year tournament, which means his World Championship ticket has been punched. Mark Stenmark’s victory at Club Lucky’s Tournament of Champions event earned him a spot as well.

That’s where it gets interesting, though. Haas also happens to be the runaway top qualifier as it stands right now, although he’s already in. As a result, you’ll notice the qualifying bar on the Golden Tee World Championship Leaderboard now includes 31 overall spots.

Haas and Stenmark will both earn points each day in the Daily Contest if/when they play. When it’s all said and done, however, we will still be looking for 30 players with the most World Championship Points through the Daily Contest.

Translation: Crack that Top 31. There’s still time to be a part of the monster March event  at the Las Vegas Convention Center. On March 16 and March 17, 32 of the game’s best players will compete for the $10,000 top prize and more than $60,000 in prizes overall. As it stands on December 9, here's a look at the field. (Stenmark not shown below.) 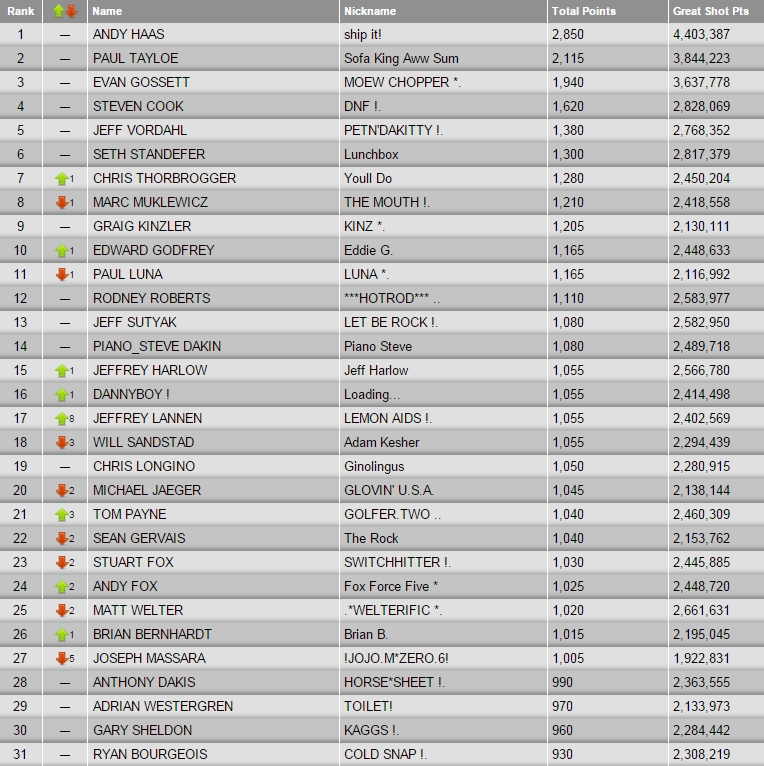 But first, we need our championship field. And with two of the 32 already determined, it’s time to fill in the rest. We have just over one month to do so.

To stay current on the Golden Tee World Championship qualifier, access the leaderboard on LIVEWIRE or the GT Caddy app.