NEWS
Classic Course of the Week: Take Your Pick
What was Your Favorite 2007 Course? Vote Today on the GT Facebook Page!
http://twitter.com/share
Prev News | Next News 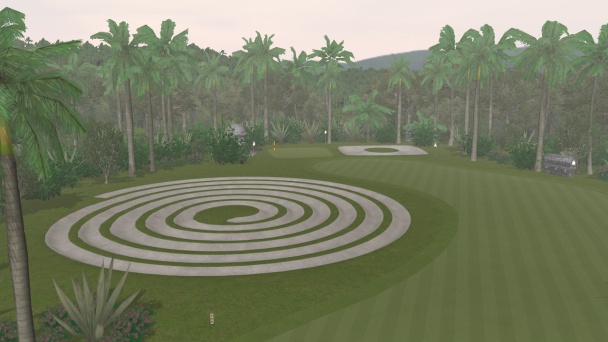 One down, five to go.

The first vote for this year’s lineup of Golden Tee Classic Course of the Week is complete, and Heather Point and Kangaroo Trail were the 2005 courses to receive the most support on the Golden Tee Facebook Page.

We’ll get to the payouts as July 1 nears, but for now we need to decide the courses.

Which would you like to play? Voting will stay open until Friday, at which point we will have two more courses and Golden Tee 2008 will be up.