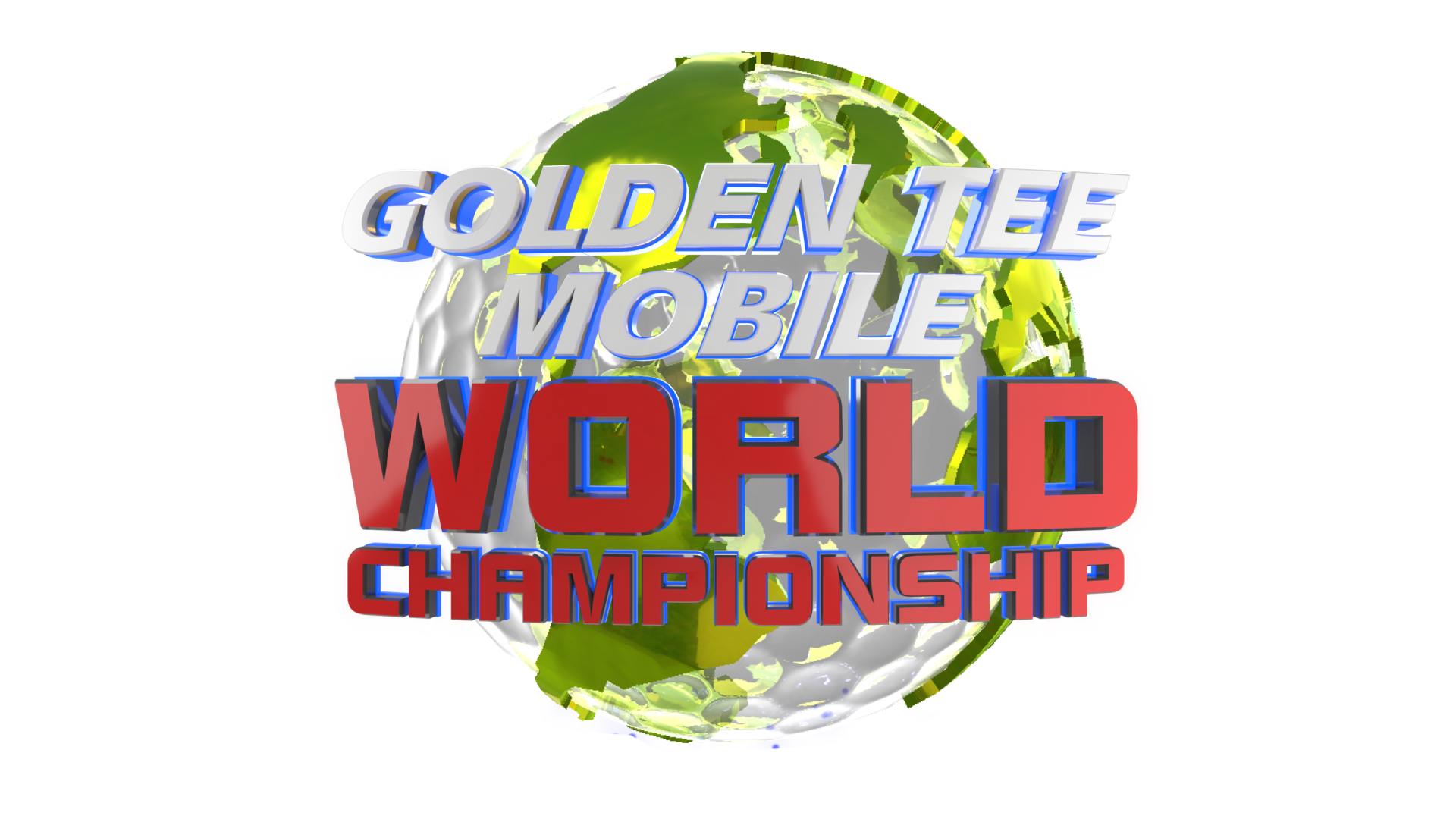 The inaugural Golden Tee Mobile World Championship event was a great success.  The event was originally supposed to take place in 2020 to celebrate the game's one-year anniversary, but was pushed back because of COVID-19.

So, for one day over the span of nearly 12 hours in Las Vegas on Saturday, July 10, 2021, sixteen of the world's best GT Mobile players gathered at the Downtown Grand to compete in this high stakes tournament where $30,000 in prizes were on the line!

For a handful of the qualifiers, a live Golden Tee tournament event was not new to them.  Tony Johnson, Evan Gossett and Graig Kinzler have all competed in over hundreds of GT arcade tournaments over the last twenty years.

Graig Kinzler, the first-ever GT World Champion, won both the inaugural arcade event in 2002 and won his second in 2007.  Gossett had the most recent win, taking the crown of 2018 GT World Champ.

Unfortunately for "Kinz" and "Meow Chopper," their runs at the GT Mobile World Championship ended early on with both players going 0-2 in the event.

The 16th seed and last minute qualifier Barrett Determan, playing as "Joe Mama," shocked the world with an amazing dark horse run that took him all the way to the final four before his run was ended by Rick Copithorne, playing as "Golfer5840*."

Crowd favorite Ben Costain, playing as "Benji," lost to odds on favorite Tony Johnson in the King of the Hill match which meant Tony had to be defeated twice in order for "Benji" or "Golfer5840" to be crowned World Champion!

After losing his first match against "Whammy," "Benji" would have an outstanding victory vs Golfer5840* to earn the chance at a rematch against Whammy in the grand finals.

Benji showed up ready to battle and defeated Whammy in the first match with some outlandish chipping.

The crowd was ablaze during the final match of the tournament where "Whammy" would ultimately claim the crown after dropping a dominant 3 better on Rocky Hollow!

Congratulations to Tony Johnson, our 2020 and very first Golden Tee Mobile World Champion!  Don't spend that $10K all in one place! ;) 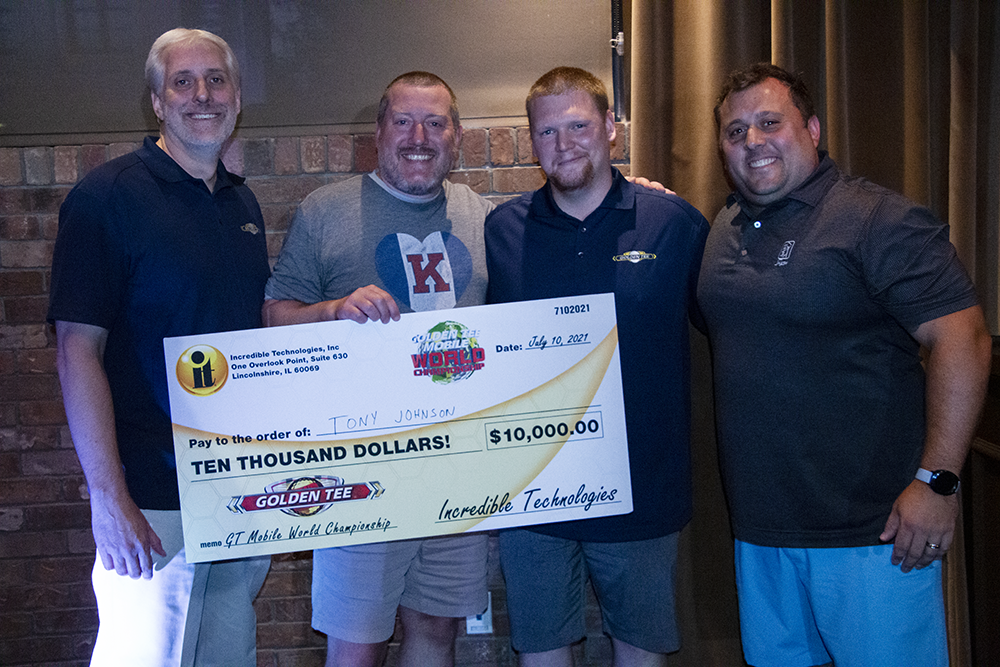 Qualifying for the 2021 Golden Tee Mobile Worlds has already begun, so don't miss your chance to claim your spot!

Download Golden Tee Mobile today for your Apple or Android device and compete against the very best of the best!