NEWS
Play Like a Champion
Introducing Mark Stenmark's Club Set That Will Be Available on Golden Tee 2018
http://twitter.com/share
Prev News | Next News 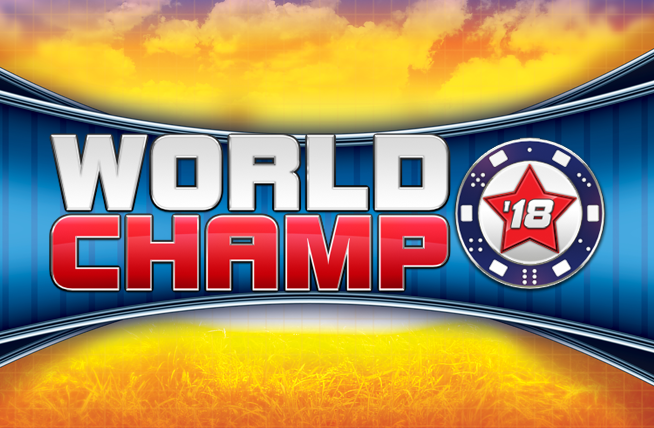 The $10,000 top prize wasn’t enough. No, winning the Golden Tee 2017 World Championship came with more perks than that. Getting your face in the game? Yeah, that’s not bad, either. But creating a club set—YOUR club set—to be played by the Golden Tee masses is something completely unique.

And for World Champion Mark Stenmark, it will become a reality in Golden Tee 2018.

After introducing the Players’ Choice set, we’re turning our focus to a new batch of clubs that will be available for purchase on the game. The World Champ ’18 set will be the first of its kind.

Stenmark’s history with Golden Tee is well documented. A few years ago, the Houston native strung together one of the greatest runs in the game’s history—a stretch of dominance that is perhaps unmatched. Earlier this year, Stenmark prevailed in Las Vegas to take home his first world champion title. He’ since added another title to his resume, winning in Chicago back in June.

The point is that he loves and knows the game extraordinarily well, which became evident as he assembled his club set following the victory.

Here is the club set that will be available on Golden Tee 2018, followed by Stenmark’s reasoning behind the set. 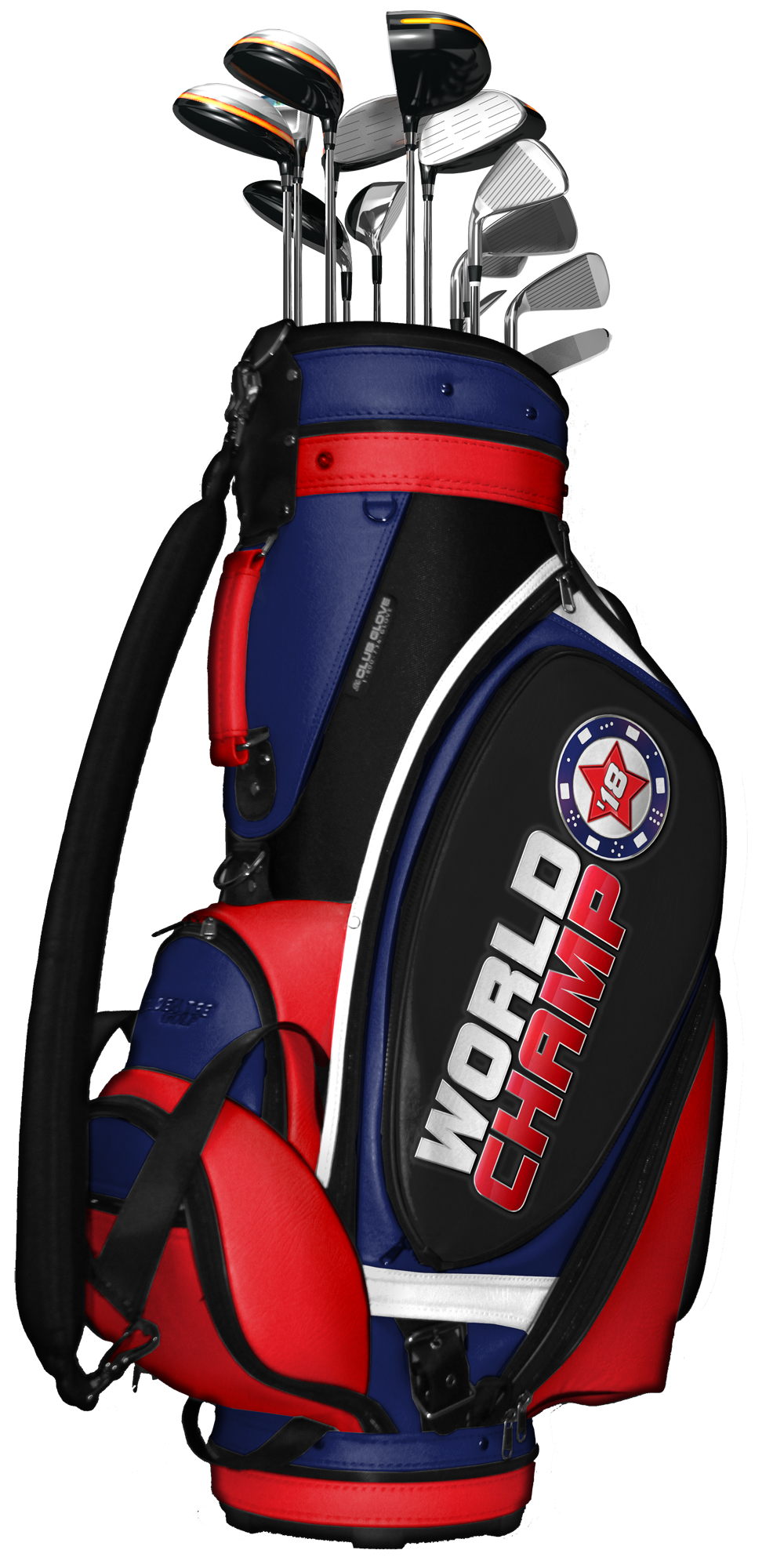 I am merging two bags I used this year across three courses, and I don't want anything in my set to be confusing to newer players. I do have super spin on my LW because it comes in handy working out of a bad lie, but other than that, I am using standard spin clubs. It's a mix of woods, hybrids, irons, and wedges...heavier on the woods since a lot of designs these days are built with the idea of using a high tee to get over an object.

There's a 3 hybrid in there for when you have strong winds and want to keep it low rather than high, plus it came in very handy on Pine Coast 18 this year as an option to go under the trees. I haven't experimented with the 7 hybrid enough to add it to the bag in place of the 6-iron. That may be something I end up regretting, but I feel confident this set will appear to a variety if players across different skill levels.

Look for Stenmark’s club set in 2018, and stay tuned to Goldentee.com for much more on the new features and equipment in the game.