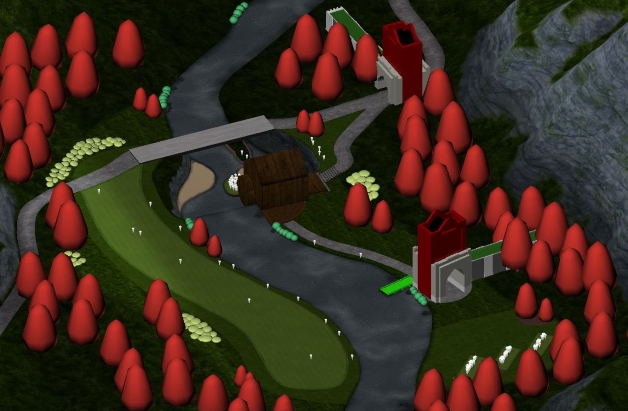 For nearly a decade, course designer Jim Zielinski has played a different role. Rather than dream up a design for each update, he brought someone else’s idea to life. He took a drawing or sketch—an idea he felt good about—and turned it into a living, breathing hole in Golden Tee.

This year is no different. Zielinski and the team of Golden Tee artists sat down and dissected “The Ole Mill,” Dave Rhoades winning creation that will soon be playable in Golden Tee 2018.

Already this design has come to life. Within days after the contest ended, Zielinski was taking shots on the hole inside his office, trying to ensure that distances and height—the key to the playability of Rhoades’ fantastic drive-able par-4—matched up.

“The mill is the most important of his design,” Zielinski said. “Although Dave’s measurements were spot on, ensuring that someone couldn’t simply take a fairway wood and easily blast over the key obstacle was critical. There is still work to be done here. But in general, the design remains completely intact.” 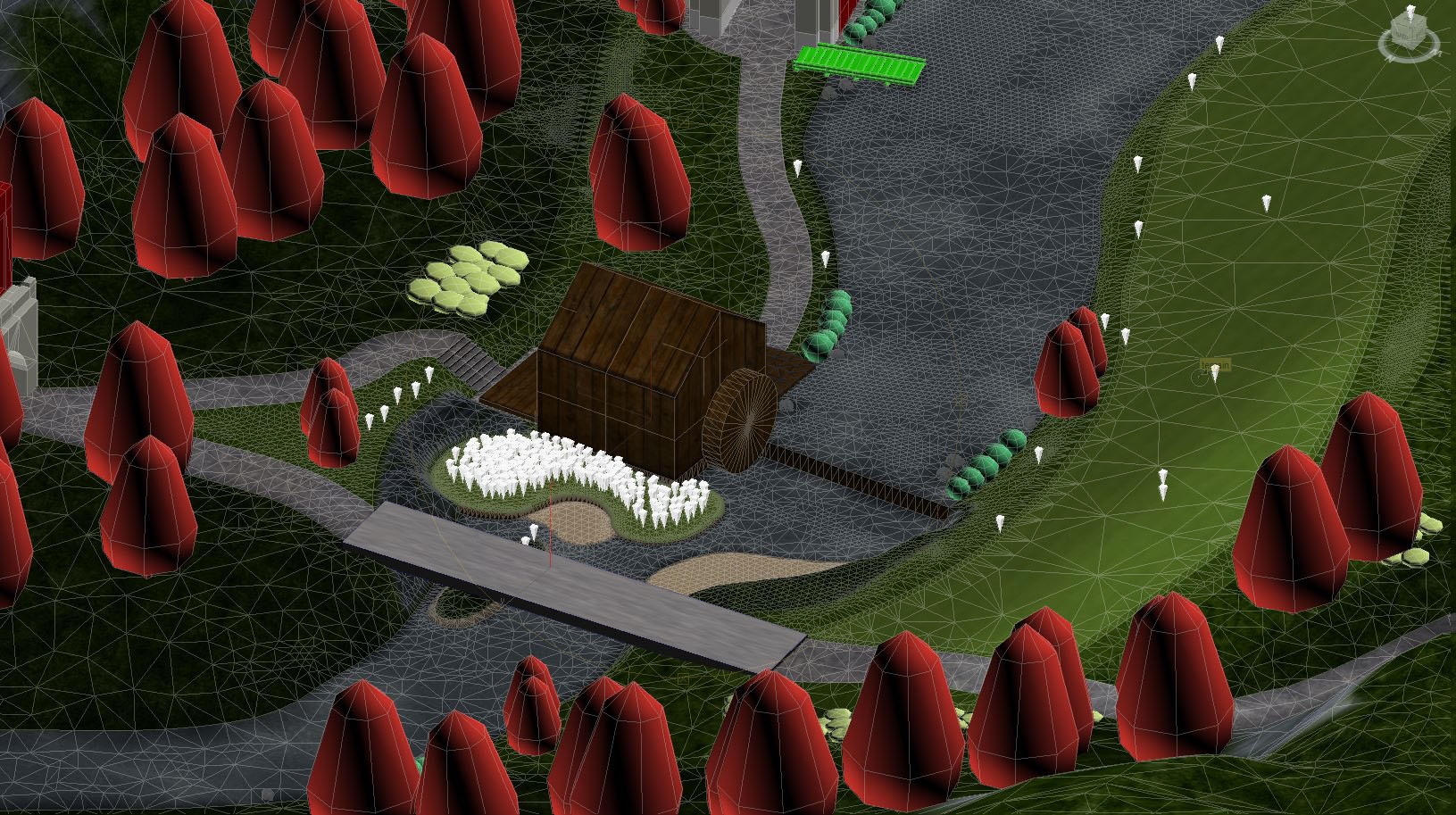 One of the biggest differences Zielinski and team had to make while creating this hole was ensuring it was fit for the location. The Old Mill will find a home on Rhineland, which will be set in the middle of Germany. As such, the objects in the design will have a German feel to them, starting with the actual mill itself.

The gazebo in this design has also been made over some, although the placement of the obstacle has not budged.

The layout of the hole, at least for now, will be as planned. Accordingly to Zielinski, this could change in the months ahead. 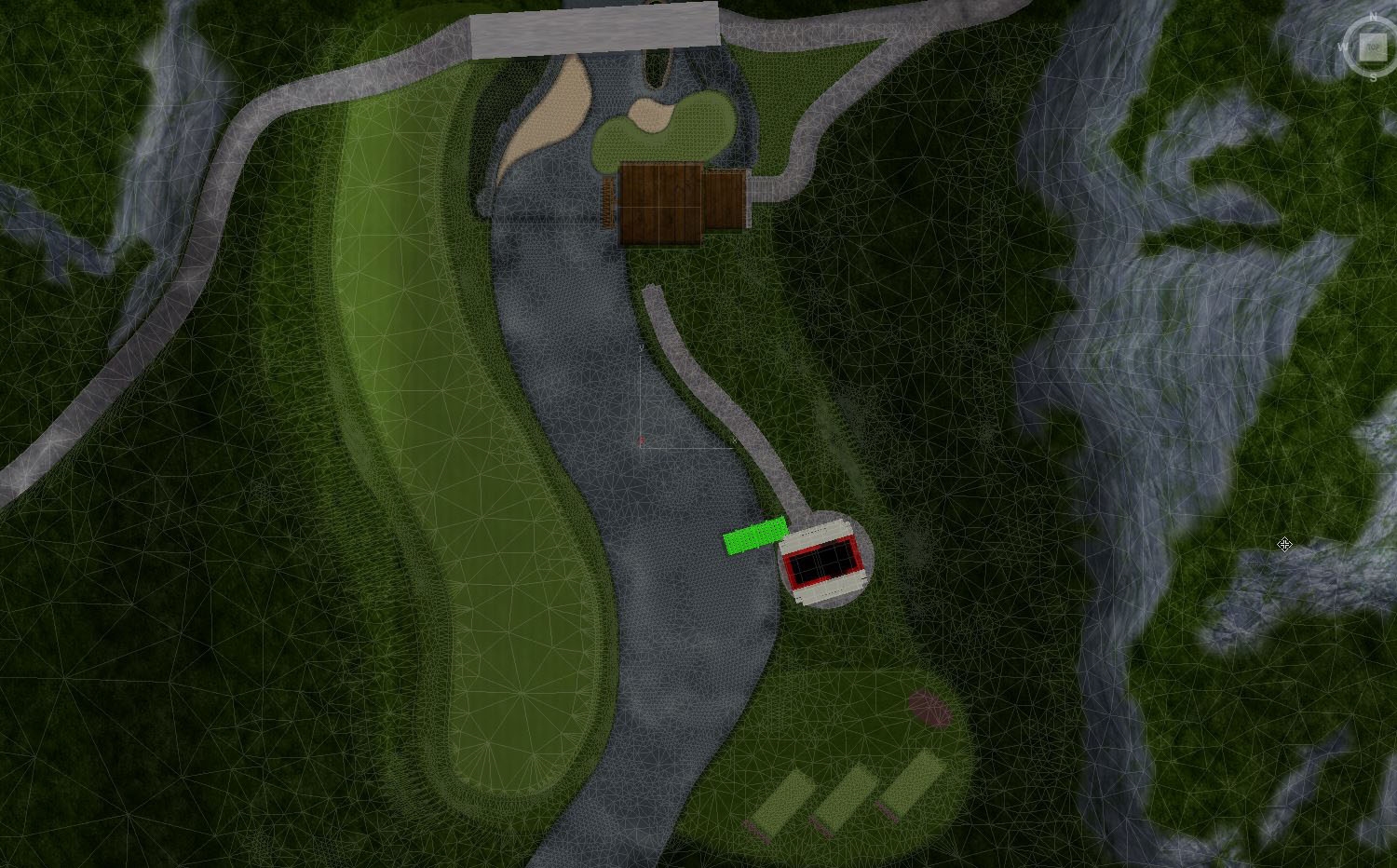 “One area that I’ll have my eye on during the beta testing of the game will be the small sand trap directly beyond the middle part of the green,” Zielinski said. “We’ll be able to look at data and see if this is too much of a bail out spot for players. If so, we will adjust. But for not we want to see how players tackle the hole.

”For now, however, you can expect to see The Old Mill on Rhineland—Hole No. 11. 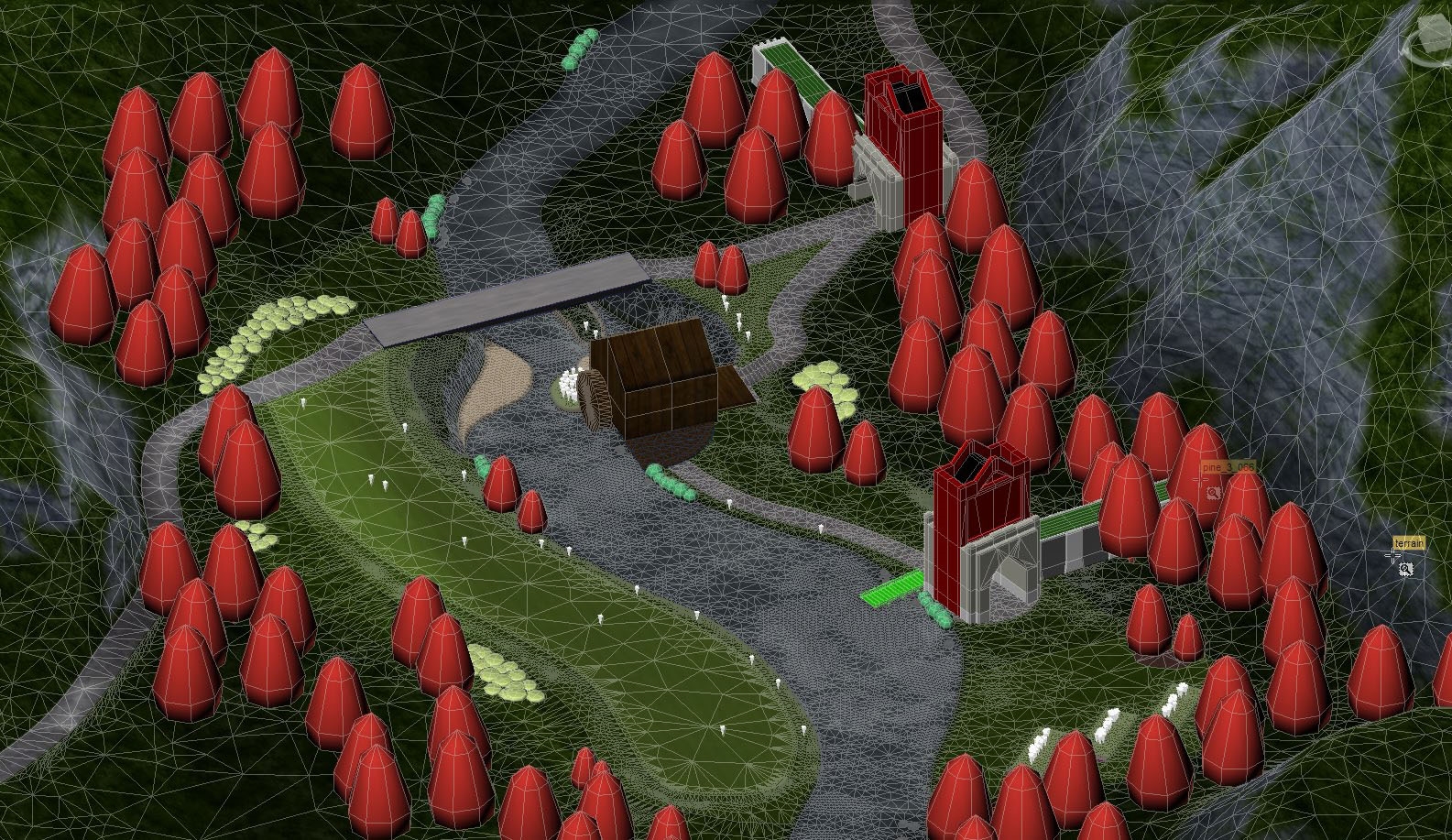 How does Zielinski think it will play? While one would assume that a wind directly in the face of the player would be spell trouble, the working theory here is that this will be the opposite. An out wind might prove to be more issues—given where the mill sits and the way the drive has to be meticulously placed over the green.

In time, we will see if such theories hold true. An exciting few months of previewing Golden Tee 2018 begins right now.