NEWS
Another Spot Claimed
The February Home Owner Battle Was Fierce, But Only One Prevailed!
http://twitter.com/share
Prev News | Next News 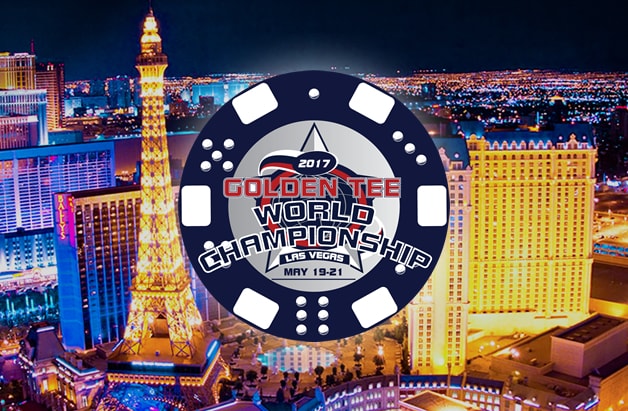 The 2017 Golden Tee World Championship is a little over two months away.  Only. Two. Months. Away!

On the weekend of May 19th, 64 players will compete for the title of 2017 Golden Tee World Champion.  The action takes place at Hi Scores Bar-Arcade in Las Vegas, Nevada. Not Henderson, Nevada!

The competition continues to be fierce, as thousands of players compete for the handful of spots that are still up for grabs.  By the end of next Wednesday, March 15th, 53 more players will have secured their spot in the World Championship through two months worth of top 50 game averages.

Home Owners fighting until the end

Over 300 Home Owners played games on each of the five courses last month while trying to secure their spot in the World Championship, but only one man stood on top by the end of February  28th.

Jared Decker, aka BIFF**TANNER, took the top spot in February with an average score of -31.4.

We’re only 8 days into March, but with this month being the final chance for Home Owners to qualify, competition is heating up.  You have until Friday, March 31st to rank number 1 for the month and claim your spot as the final Home Edition qualifier. 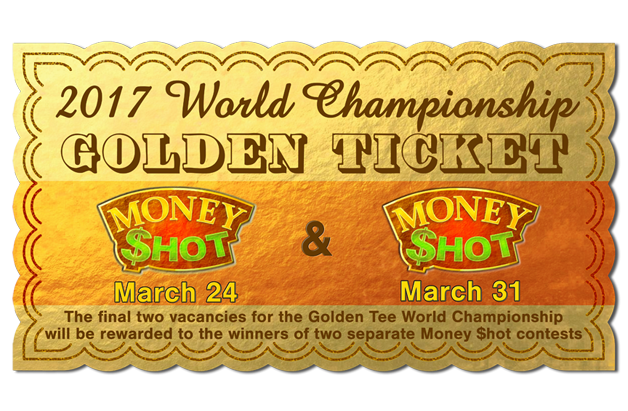 Don’t forget that if you don’t make it in the top 50 prize play qualifiers or the top 3 glory play qualifiers (for non-prize play states), the final two vacancies for the Golden Tee World Championship will be up for grabs in special Money Shot contests on March 24th and March 31st!