NEWS
Freaky Results
Here is What a -38 Looks Like in a Game of Golden Tee
http://twitter.com/share
Prev News | Next News 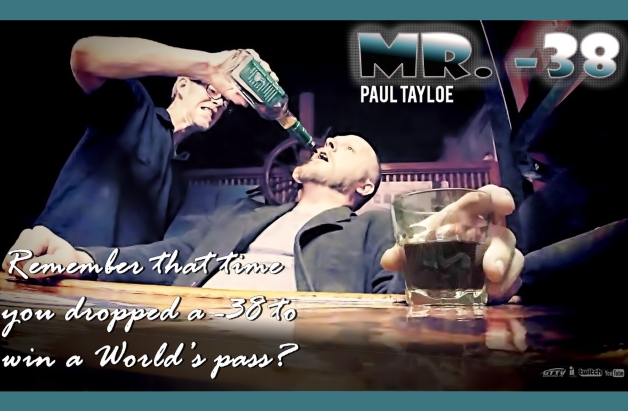 This is something that actually happened in an 18-hole game.

It’s something Paul Tayloe, a World Championship qualifier from earlier in the year, managed to pull off.

It happened during a Freaky Friday event. If that is not a sell to play the Daily Contest each and every Friday moving forward, I am not sure what is. This is a place and game mode where things—absurd, spectacular things—can happen in your favorite game.

It did not come with only one game. It came after many games—many hours poured into this particular setup, which was a trip around the Golden Tee World.

Before we get to how it all came together, here’s what it looked like. These scores are unedited. The previous lowest score ever posted in a game of Golden Tee came from Andy Haas (-37). The lowest score in a non-Daily event remains Graig Kinzler’s -35.

This is in its own outstanding, weird, insane category. As it should be. 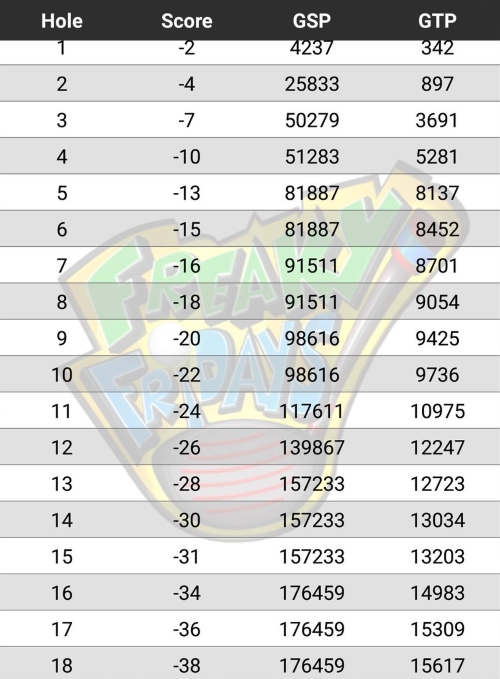 As for how the round came together, here is Tayloe, in his own words, describing this round:

I just tried to keep telling myself that it wasn't as many hole outs as I knew it was, so I would go into "safe mode.” I wanted to stay aggressive, but after four hole outs sometimes you just back off, and that itself can be dangerous for a big round. I eventually backed off near the end. On 17 I realized that I could par one of the last 2 holes and still win, that was somewhat comforting.

It will just be a footnote after all par 5s and all driveable par 4s, but it was very satisfying.

Paul brings up an interesting point. Soon, the scoreboard will break even more.

With some of the Freaky Fridays we have planned over the coming weeks and months, we fully expect someone to post a score lower than negative 40.

It’s coming. Freaky Friday will make it happen. We’re thrilled with the interest in these events—a new one each and every Friday on the Daily Contest—and we cannot wait to see what happens next.

Congrats to Paul on a legendary round! (Thanks to Golden Tee TV for the images!)