NEWS
The Year by The Numbers
A Look Back at the Incredible Golden Tee Totals Amassed in 2015
http://twitter.com/share
Prev News | Next News 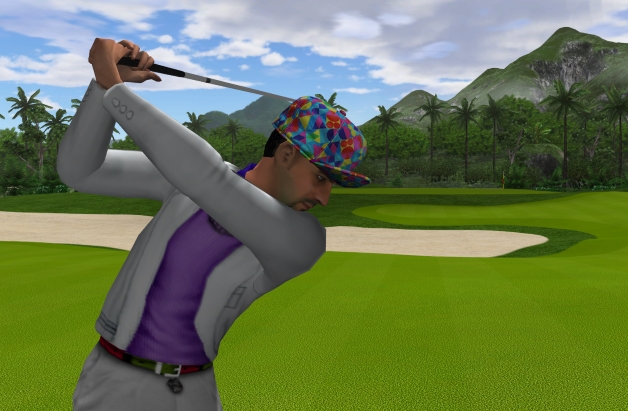 The start of a New Year is a time for reflection. It is a time to look ahead at the treasures to come but also look back at the amazing things that were accomplished.

In the world of Golden Tee, 2016 promises to be grand in nature. A world champion will be crowned; other major tournaments will be decided; and an unbelievable amount of trackballs will be spun each and every minute of the day.

That’s a perfect transition to one of my favorite pieces of the year. Instead of telling you about the accomplishments, we can actually show you some of the unbelievable totals that were accumulated in 2015.

As for a look at some of the other fun numbers, here they are. Thank you once again for a magical year.

Thank you for your dedicated play and your tremendous efforts.

You did good. You did real, real good. Here’s to another fabulous year.