NEWS
The Results Are In
Here is This Year's 'Classic Course of the Week' Lineup
http://twitter.com/share
Prev News | Next News

The people have spoken, and this year’s Classic Course of the Week lineup is now set.

Although we’ll have plenty of information on this event soon (very, very soon), let's first assess the voting results from last week and the courses that we’re selected to be featured.

There were three days of voting and two votes to cast each day. The four courses with the most votes—separated into two different heats—were selected. Some of the results were surprising, others (cough, cough, Bonnie Moor, cough, cough) were not.

To show you exactly how the voting went, we have charts of all six of different options. Here’s a rundown of how it went and exactly how close it was. 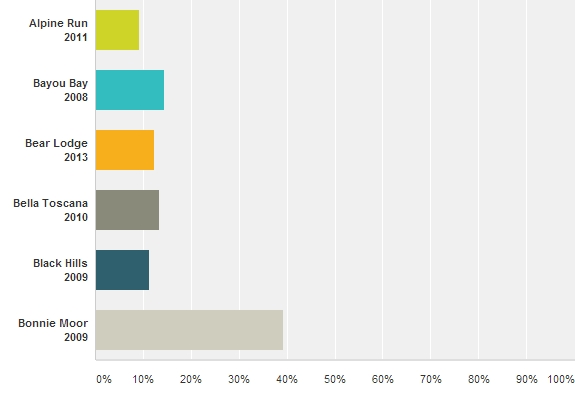 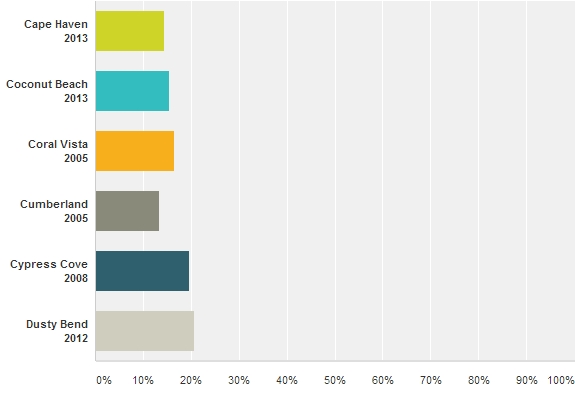 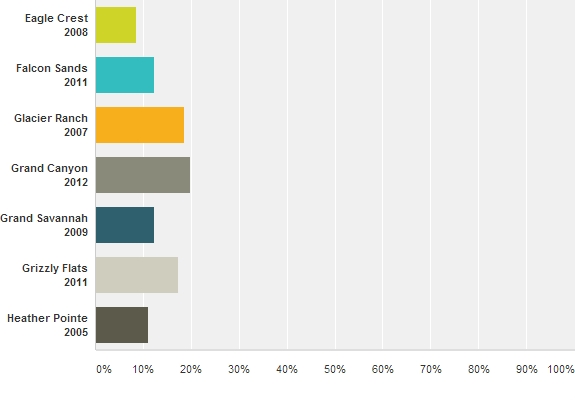 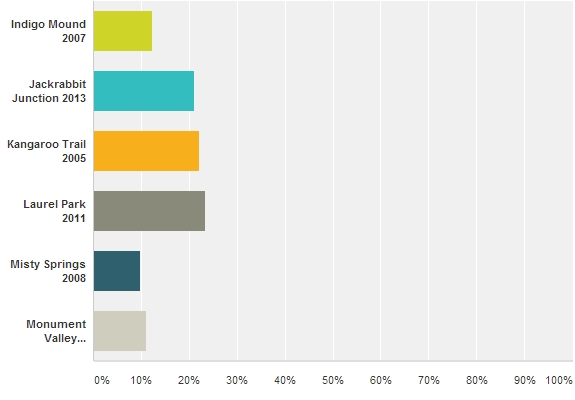 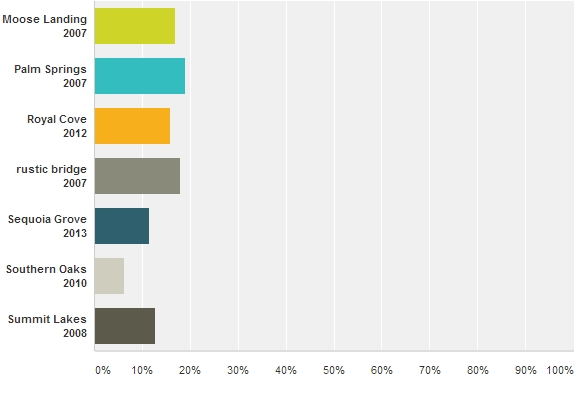 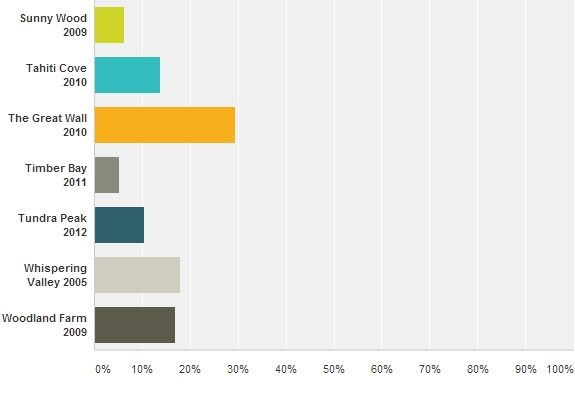 Some of those graphs might be too close to call just by looking at it. Here’s our final list of courses that will be featured:

Theses are the courses you'll be playing this summer. The first Classic Course of the Week will debut on Monday, July 7, so save the date.

Also stay tuned to Goldentee.com for much more on what's to come (and you might want to practice on these gems if/when you get the time).