NEWS
Finalizing The Field
One of These 32 Names Will Become a GT Immortal; Plus, a Look at What's Next
http://twitter.com/share
Prev News | Next News 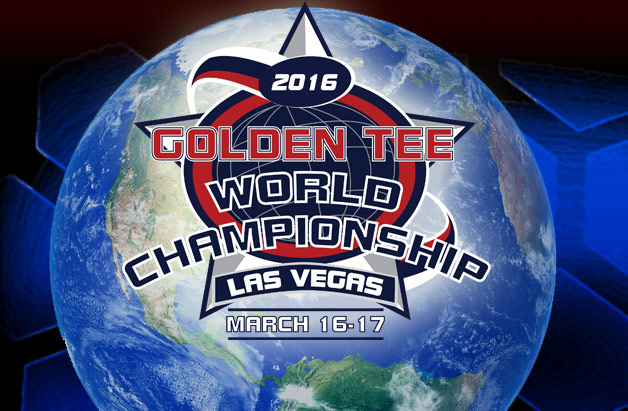 All 32 players who qualified through a live event or the Daily Contest have confirmed that they plan to attend, provided their jersey size and are now readying for the March 16-17 extravaganza at the Las Vegas Convention Center.

With more than $60,000 in prizes up for grabs—including the $10,000 top prize—the competition is expected to kick up another gear. With qualifying for the event set to begin on February 1, the next step is about to begin.

Golden Tee World Rankings will help us determine seeding in the month of February. With limited time at the trade show, we’re bracketing players ahead of time—taking the entire month to rank players and then place them in the bracket.

Goldentee.com will have the World Championship Bracket available on the site shortly after the month begins. It will update each and every day based off of World Rankings, showing the movement and potential matchups to come. Much more on that soon.

In the meantime, behold the list of qualified players. Former tournament champions, world champions, national champions, storied players, along with some magnificent newcomers will make up one of the strongest tournament fields we have ever seen.

We will be profiling each Golden Tee World Champion leading up to the event—exploring their personal journey into Golden Tee while dabbling in some of the game’s great history.

We are also proud to announce that matches from the Golden Tee World Championship will be streaming on Goldentee.com—meaning you’ll be able to stay current on some of the biggest moments of the two-day event.

We have so much more to get to and so little time to do so. Much more on the Golden Tee World Championships to come. Stay tuned to Goldentee.com for more.