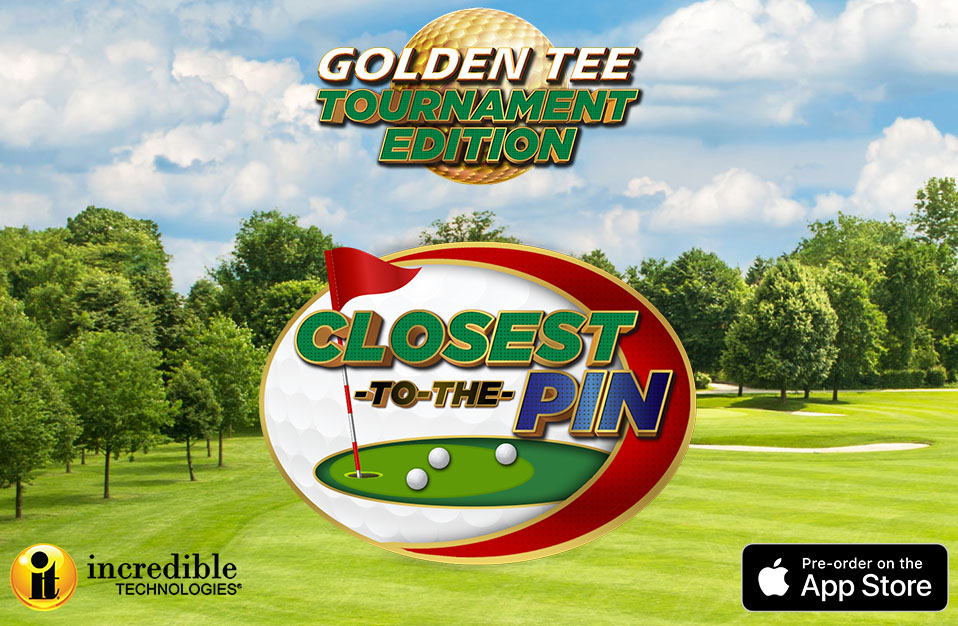 We hope everyone had a fun and safe Halloween! As the month of November begins, we're getting closer and closer to the official launch of the next step in the evolution of GTM, Golden Tee Mobile: Tournament Edition!

Only 6 days left to pre-order on the Apple App Store before it's released for Apple devices (GTM: TE will automaticallyy install when it releases), and for Android on the Samsung Galaxy Store and the official Skillz website. All-new Game Modes and real-world competition is coming, and we wanted to give you a sneak peek at one of our new game modes!

Introducing Unlimited 60-Second Blast! Take as many shots as you can on ONE hole in 60 seconds. When the timer reaches zero, the closest shot to the pin takes the Z-Bucks or Cash on the line! 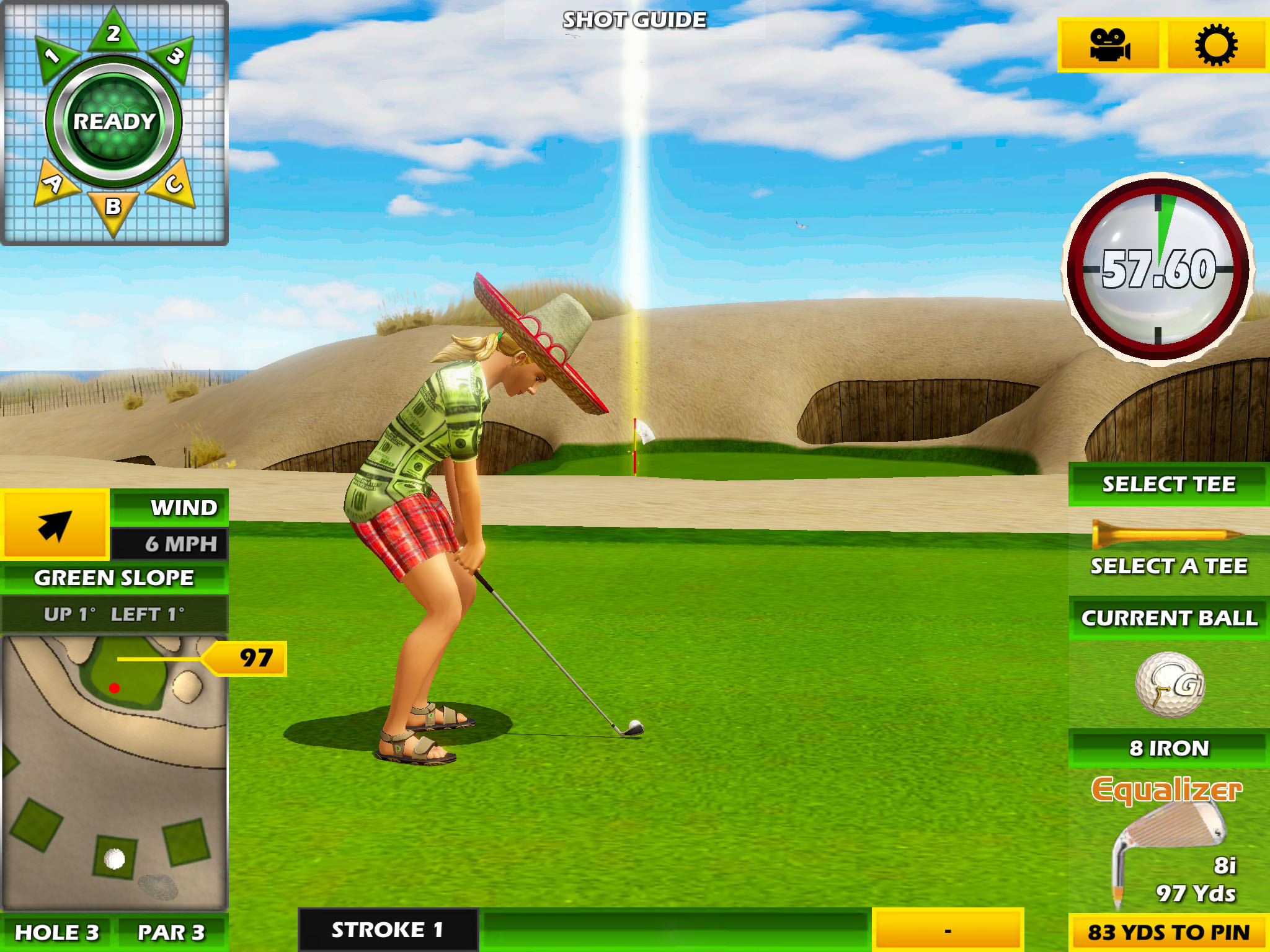 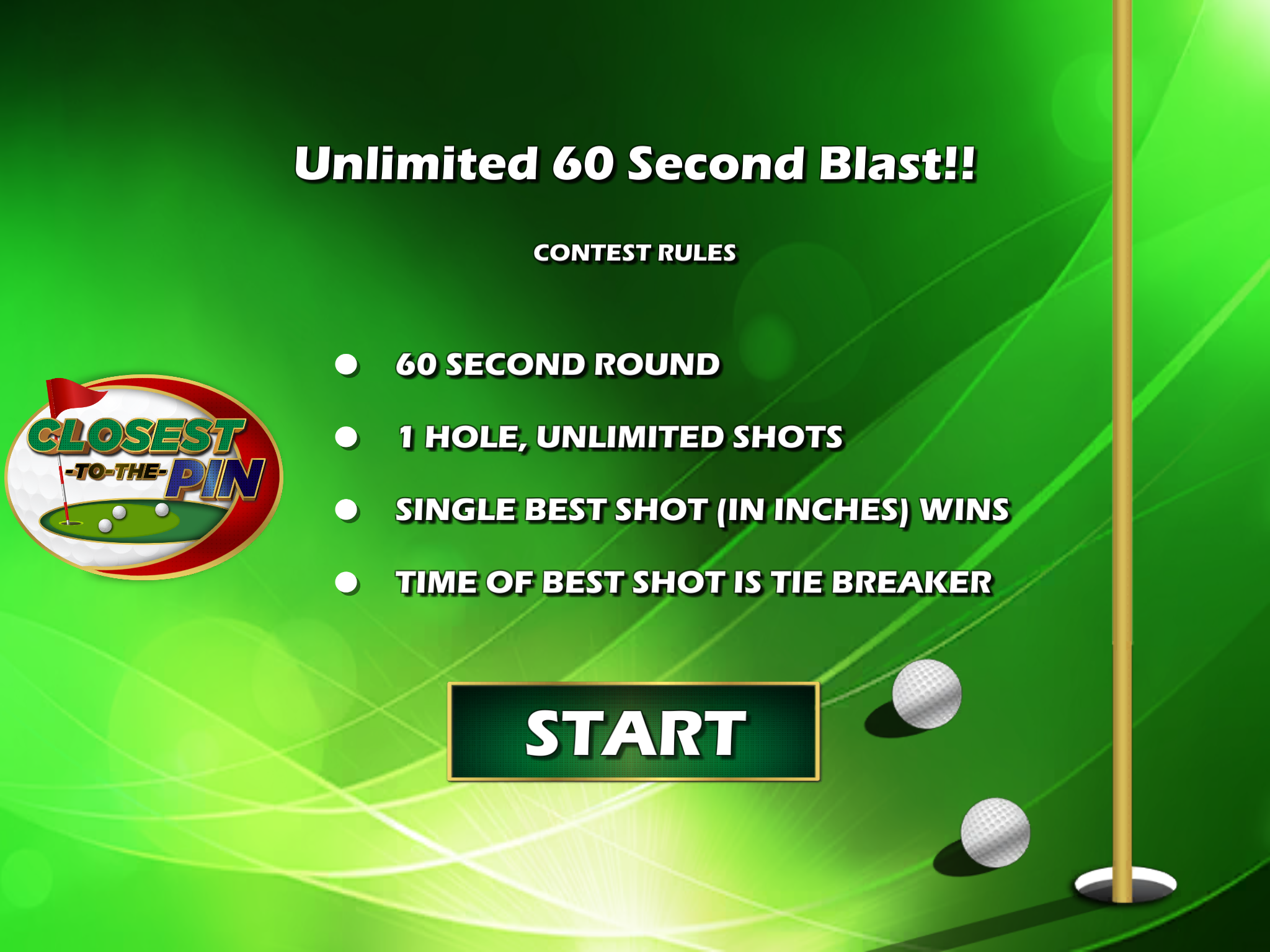 Closest-to-the-Pin and more are coming to Apple and Galaxy Stores, AND YOUR POCKET, on Monday, November 7th!

We'll see you at the tee! Happy golfing!