On the heels of the legendary arcade franchise’s 33rd anniversary, Golden Tee® Golf is expanding its mobile gaming reach with a new title built exclusively with Skillz Inc., the leading mobile games platform. Golden Tee: Tournament Edition aims to blend the franchise’s loyal player base with the millions of gamers competing on the Skillz platform, which offers industry-leading monetization through its competitive tournament system.

The game is set to launch on Apple and Android devices on Monday, November 7, 2022, on the heels of Golden Tee Mobile’s 3rd anniversary. It will debut with a handful of game options. Players will be able to compete in nine-hole matches along with the all-new Closest-to-the-Pin game mode. 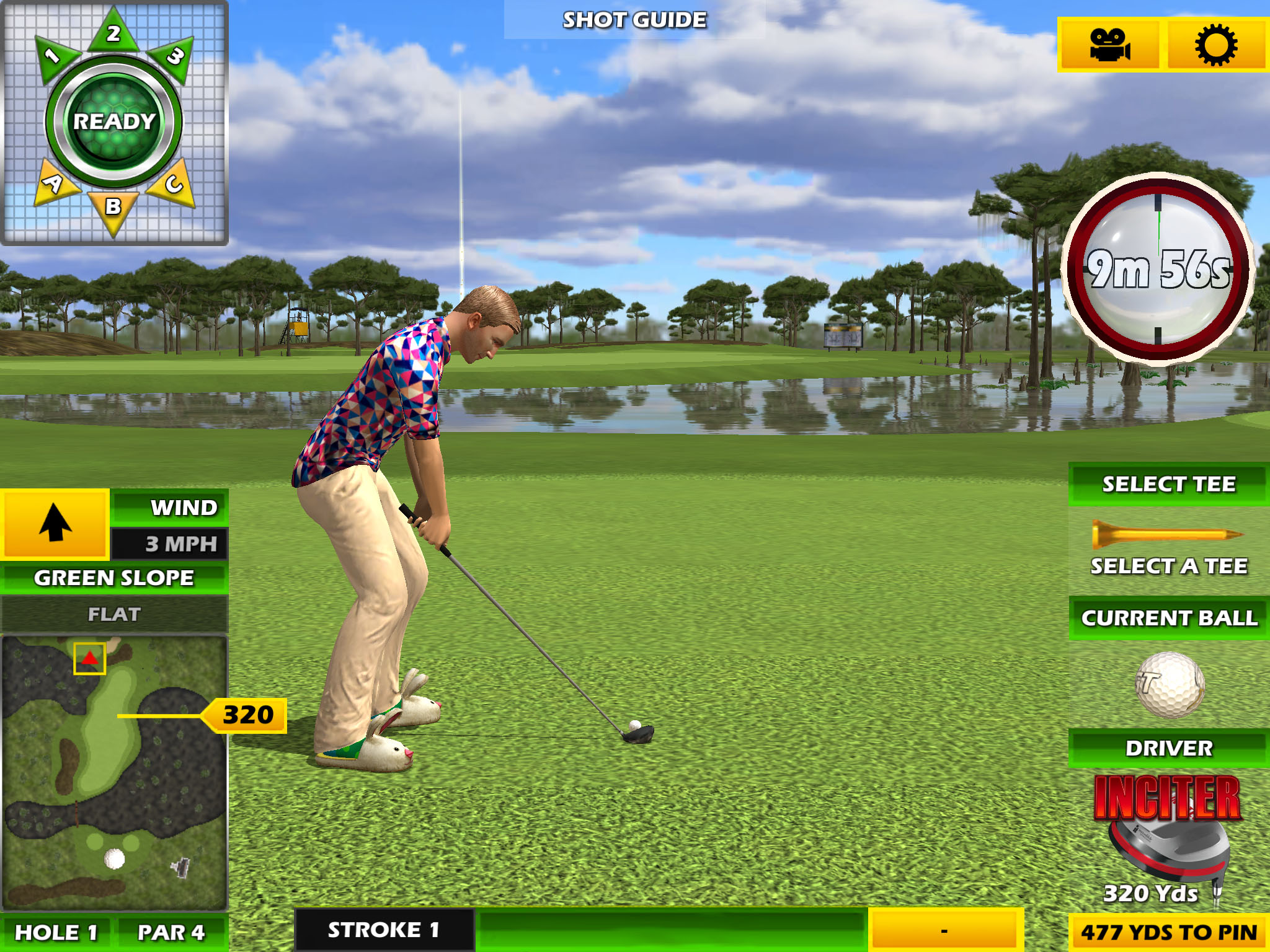 Along with the trademark swing mechanics and an array of original, fantasy courses, this new installment gives players of any skill level an opportunity to focus on the essential competitive and prize-filled experiences that arcade veterans have grown to love over the last 33 years.

“We are thrilled to partner with Incredible Technologies and launch the iconic title, Golden Tee, on the Skillz platform” said Andrew Paradise, CEO of Skillz. “We are looking forward to enabling millions of golf fans to enjoy the thrill of competition on their mobile devices, while extending Golden Tee’s reach exponentially.”

“Like we’ve seen on the arcade side, Golden Tee Mobile has its own growing community of incredibly passionate players,” Golden Tee: Tournament Edition Project Manager John Noble said. “Our goal is to build a next chapter, and we believe the game will appeal to existing players, brand loyalists and a new audience.”

With over 150,000 arcade machines sold to bars and restaurants across the world, Golden Tee Golf is one of the best-selling arcade sports games of all time. In recent years, Golden Tee Golf has also carved out a place in the mobile gaming space with the 2019 launch of Golden Tee Mobile™. 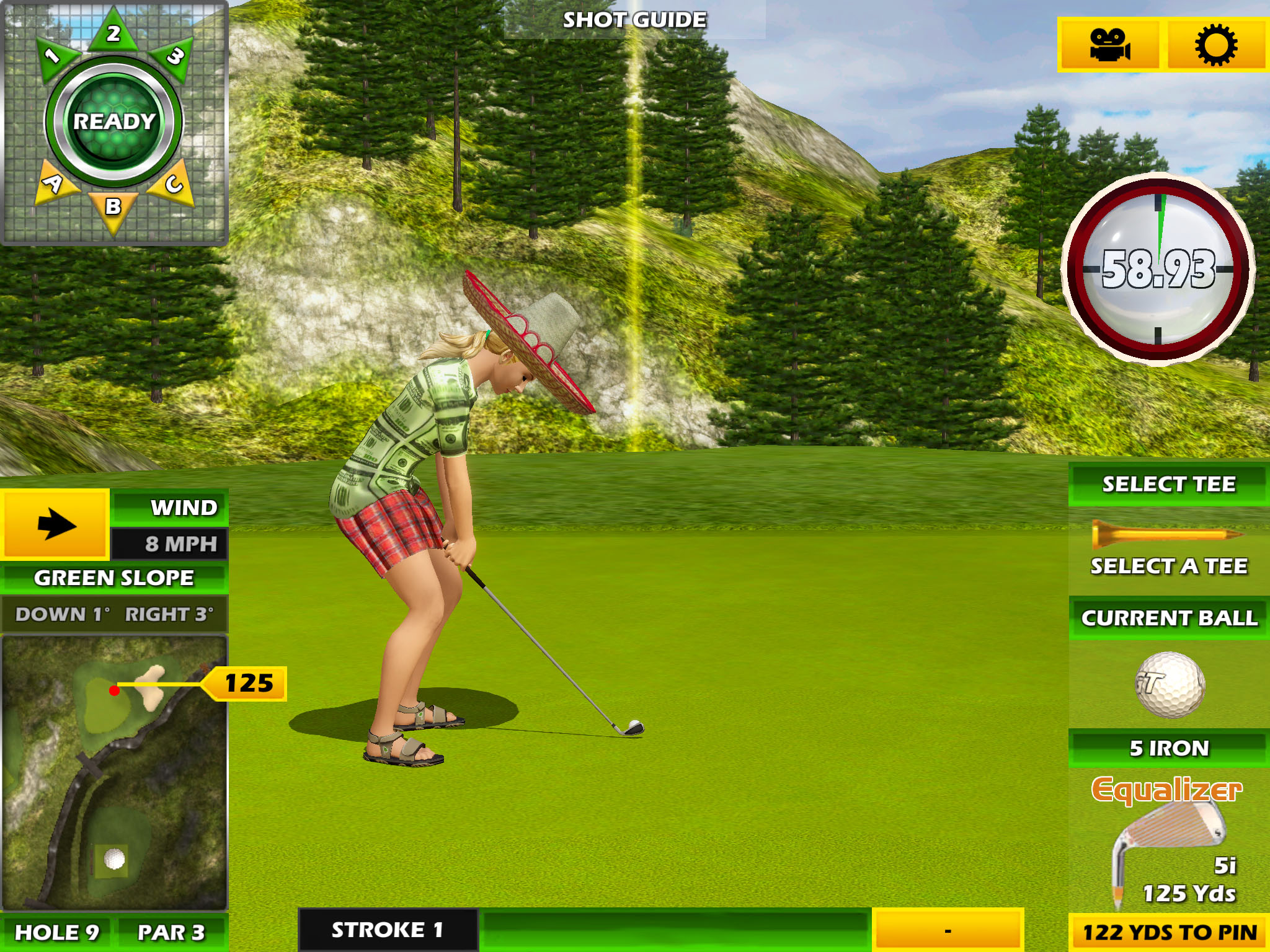 Golden Tee is more than just a bar game. Over the course of three decades, it grew into a pop culture phenomenon. Known as one of the original esports, the game has continued to grow through both live and virtual tournaments in tens of thousands of venues worldwide.

“Golden Tee has always been about competition,” says Adam Kramer, President of Incredible Technologies’ Amusement Division. “We are thrilled to partner with Skillz to bring Golden Tee’s mobile experience and presence to an entirely new level.”

Skillz is pioneering the competitive mobile gaming experience, connecting players in fair, fun, and meaningful competition. Through Skillz’s proprietary and patented player rating and matching technology, players will have the opportunity to compete in mobile Golden Tee Golf tournaments for cash prizes on mobile devices against users with similar skill sets across a variety of immersive outdoor environments. For more information on Golden Tee: Tournament Edition, please visit GoldenTee.com/tournament-edition.

IT is most widely known as the creators of the most successful pay-to-play amusement game in history, Golden Tee® Golf, its 1989 breakout hit.

IT’s online platform, ITNET™, has been powering online and skilled-based prize contests since 1996.

competition. The Skillz platform helps developers create multi-million dollar franchises by enabling social competition in their games. Leveraging its patented technology, Skillz hosts billions of casual esports tournaments for millions of mobile players worldwide, with the goal of building the home of competition for all. Skillz has earned recognition as one of Fast Company’s Best Workplaces for Innovators, CNBC’s Disruptor 50, Forbes’ Next Billion-Dollar Startups, Fast Company’s Most Innovative Companies, and the number-one fastest-growing company in America on the Inc. 5000.