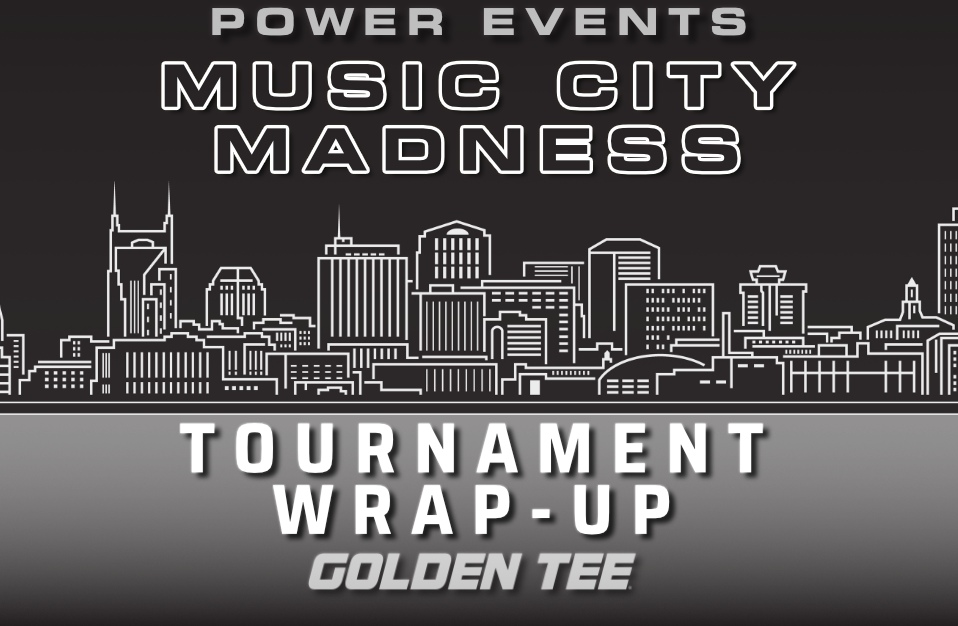 After a weekend of Golden Tee competition and camaraderie, fried food and friendship, trackballs and tourney brackets, our 2022 Music City Madness Champion has been crowned. The National Golden Tee Tour event in Nashville, TN ran like a well-oiled machine, thanks to the always stellar team at Power Events, the eSports team at IT running the stream, and an incredibly deep and stacked roster of some of the best Golden Tee players the world has to offer. 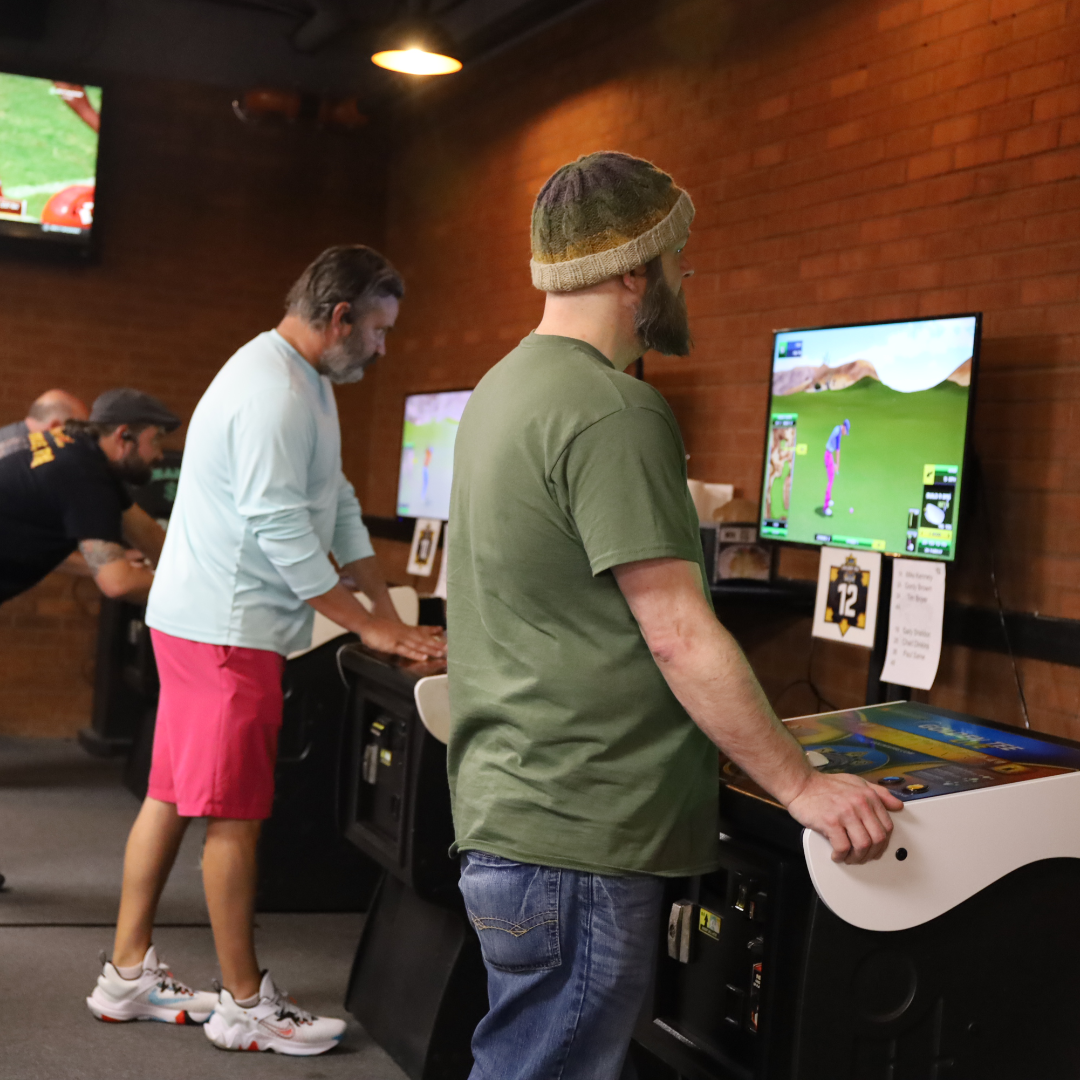 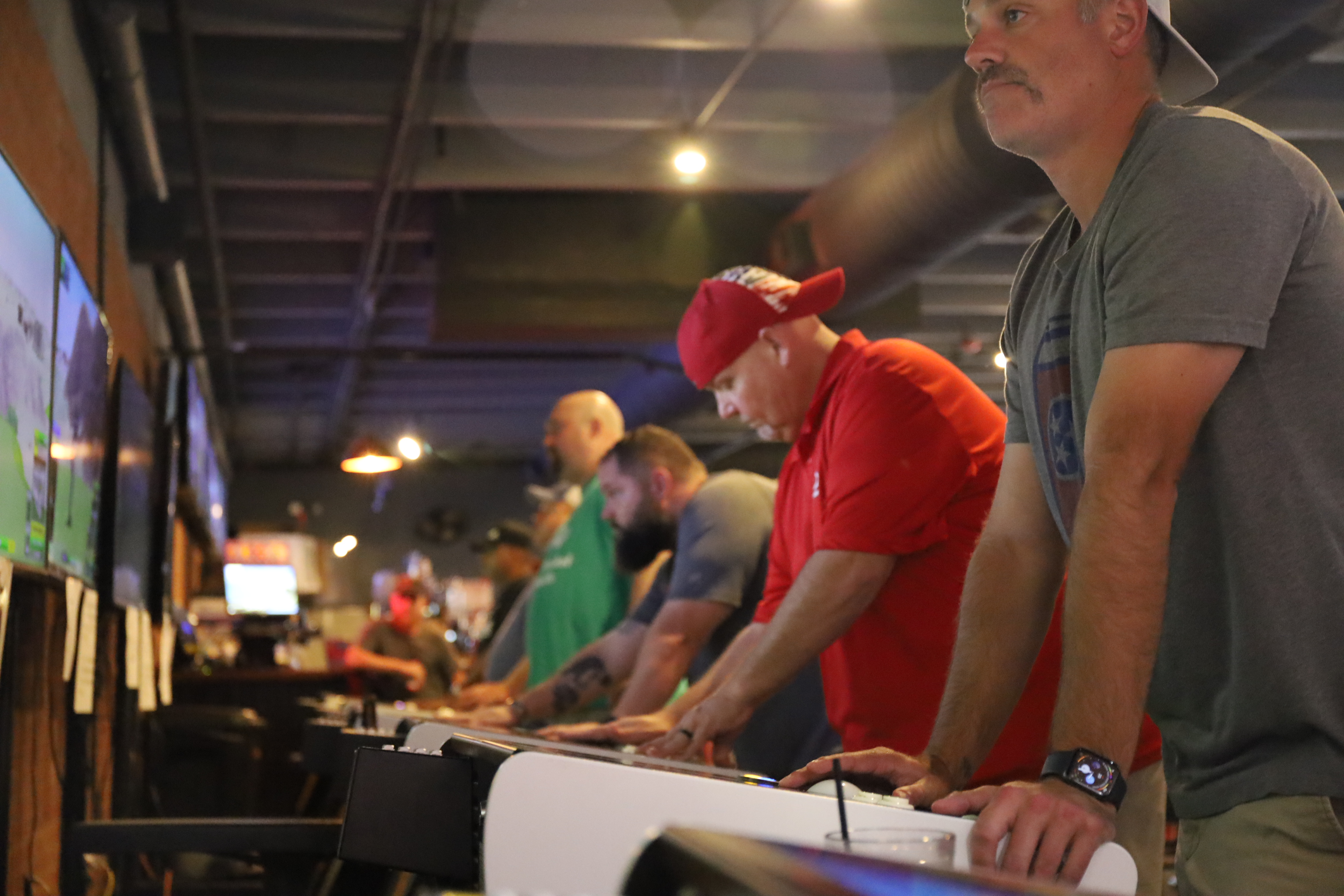 Saturday's qualifier was one to remember, as George Von Koschembahr stood at the head of the top 32, qualifying at number one seed for the first time ever in a PEGT event! Take a look at that ABSOLUTELY STACKED Top 32 Gold Bracket! 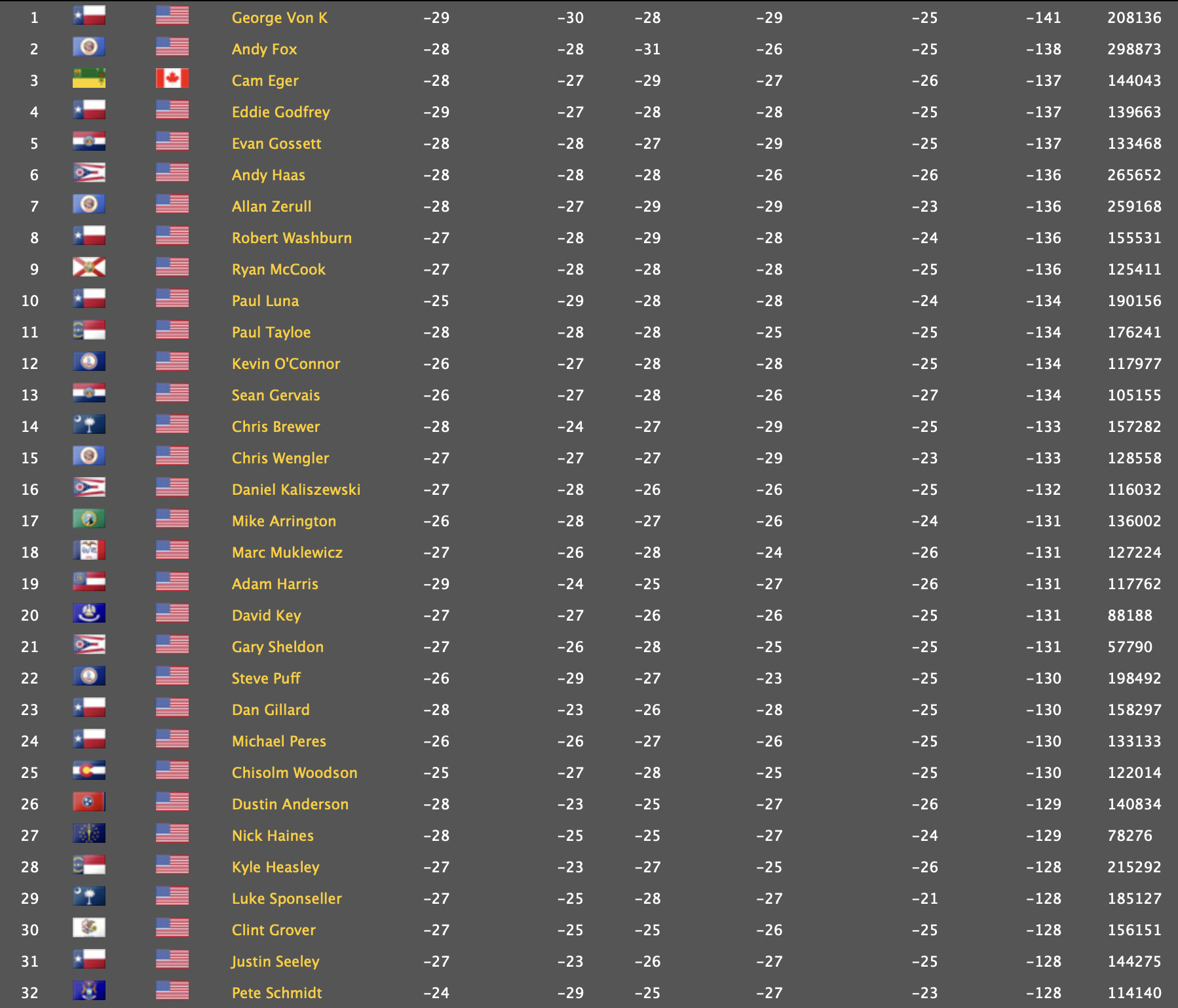 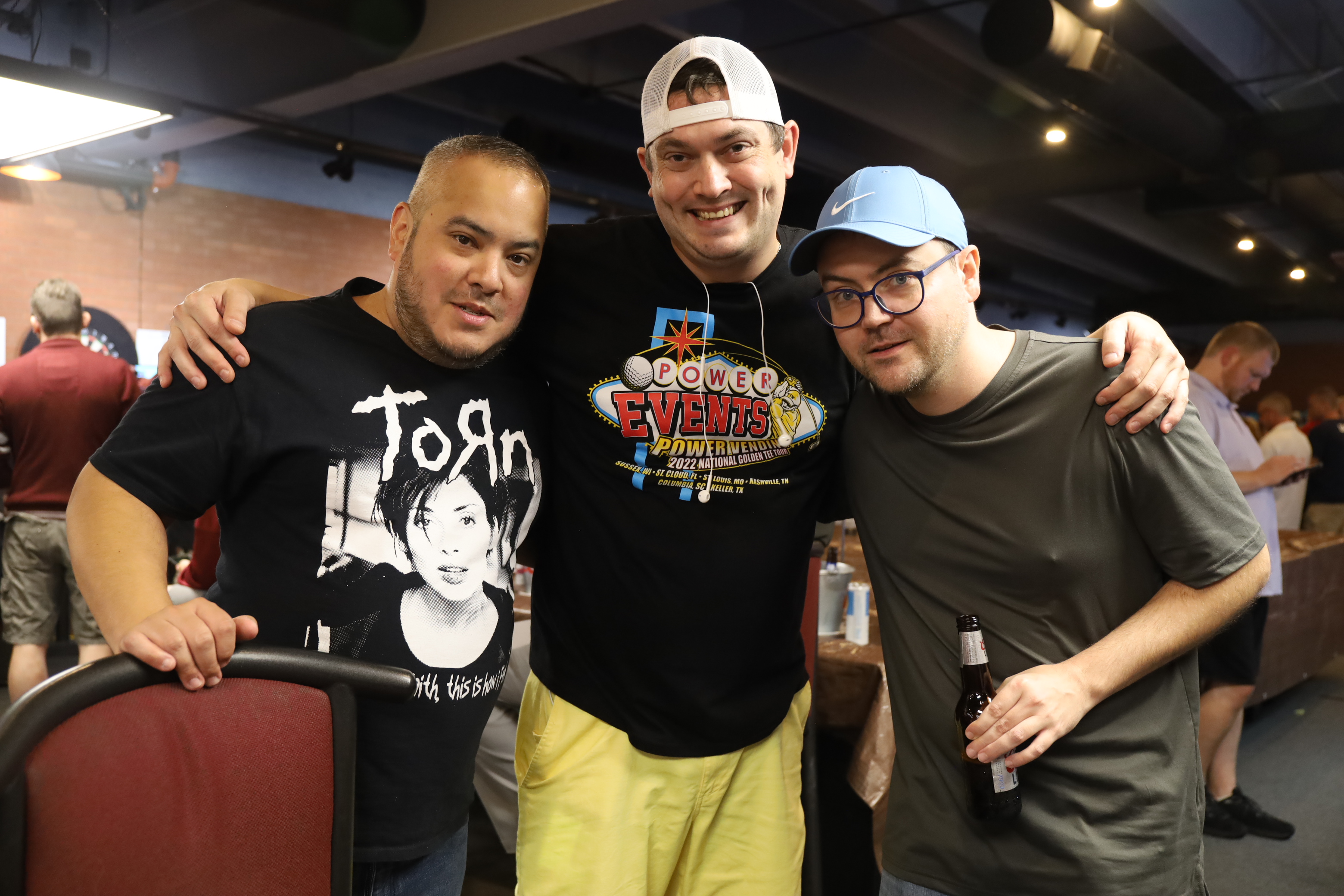 Andy Haas brought new meaning to Championship Sunday with a three-peat performance to take home yet another title in the 2022 National Golden Tee Tour season! 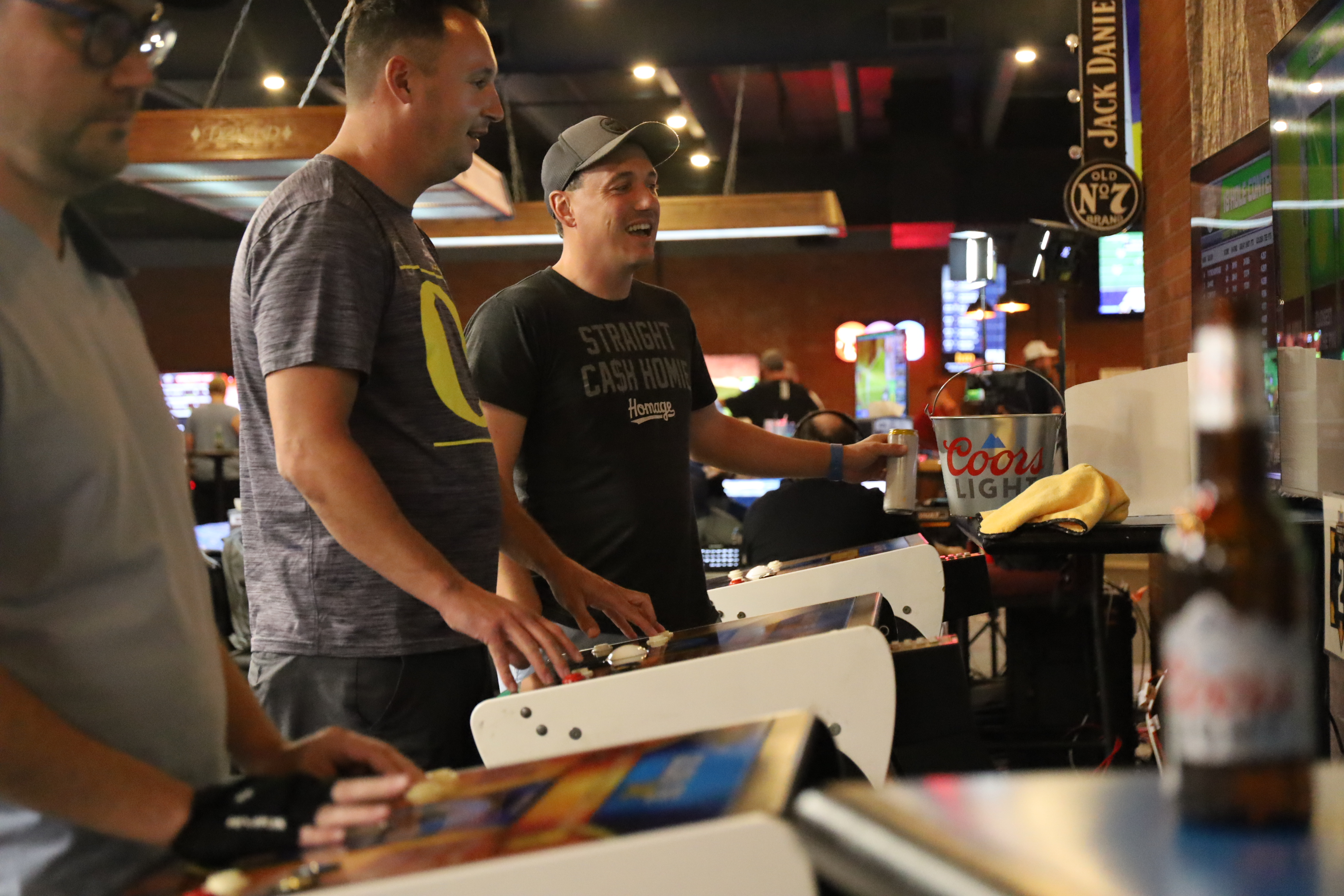 Andy took on Evan Gossett in the Grand Final of the Golden Bracket, who placed second, with Sean Gervais in third and Andy Fox stepping on the podium with a fourth place finish. Check out the full breakdown here: 2022 Music City Madness - Gold Bracket 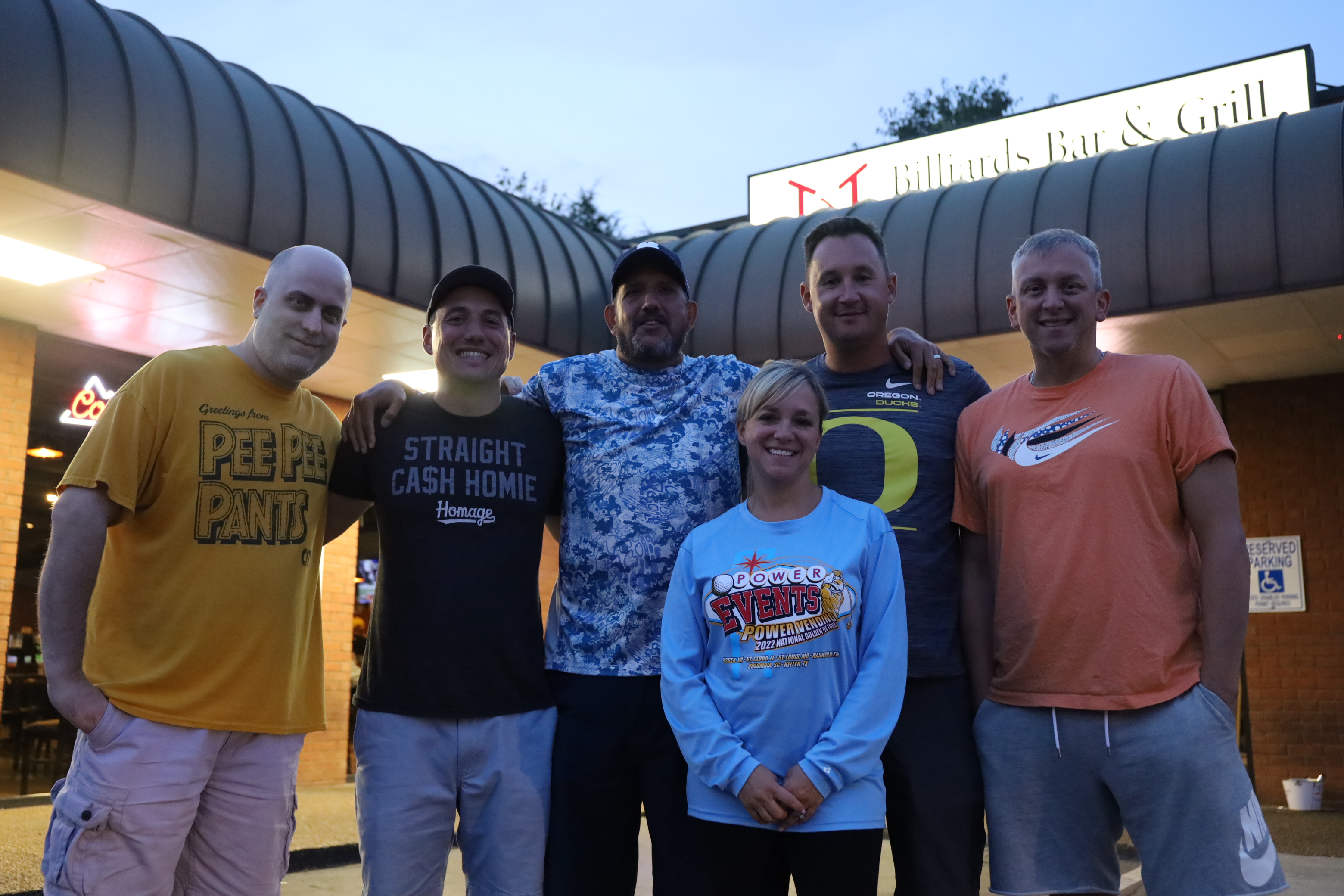 We, of course, need to extend our thanks to the amazing staff at TNT's Billiards Bar and Grill for hosting this incredible weekend of Golden Tee and keeping things running smoothly under heavy traffic! Thanks again to Power Events, everyone involved in making this thing possible in anyway, and of course YOU, the players, the streamers, and the fans! We'll see you in Carolina!