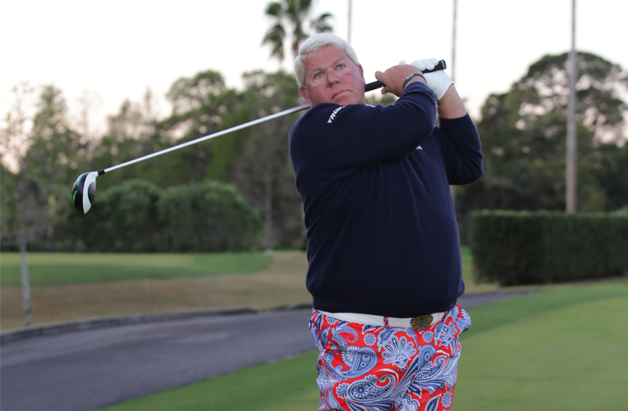 The two-time major winner, best known for his massive drives and charismatic and colorful attitude on and away from the course, will be featured in Real Time Rivals, an all-new game mode that will makes its debut in Golden Tee 2019. 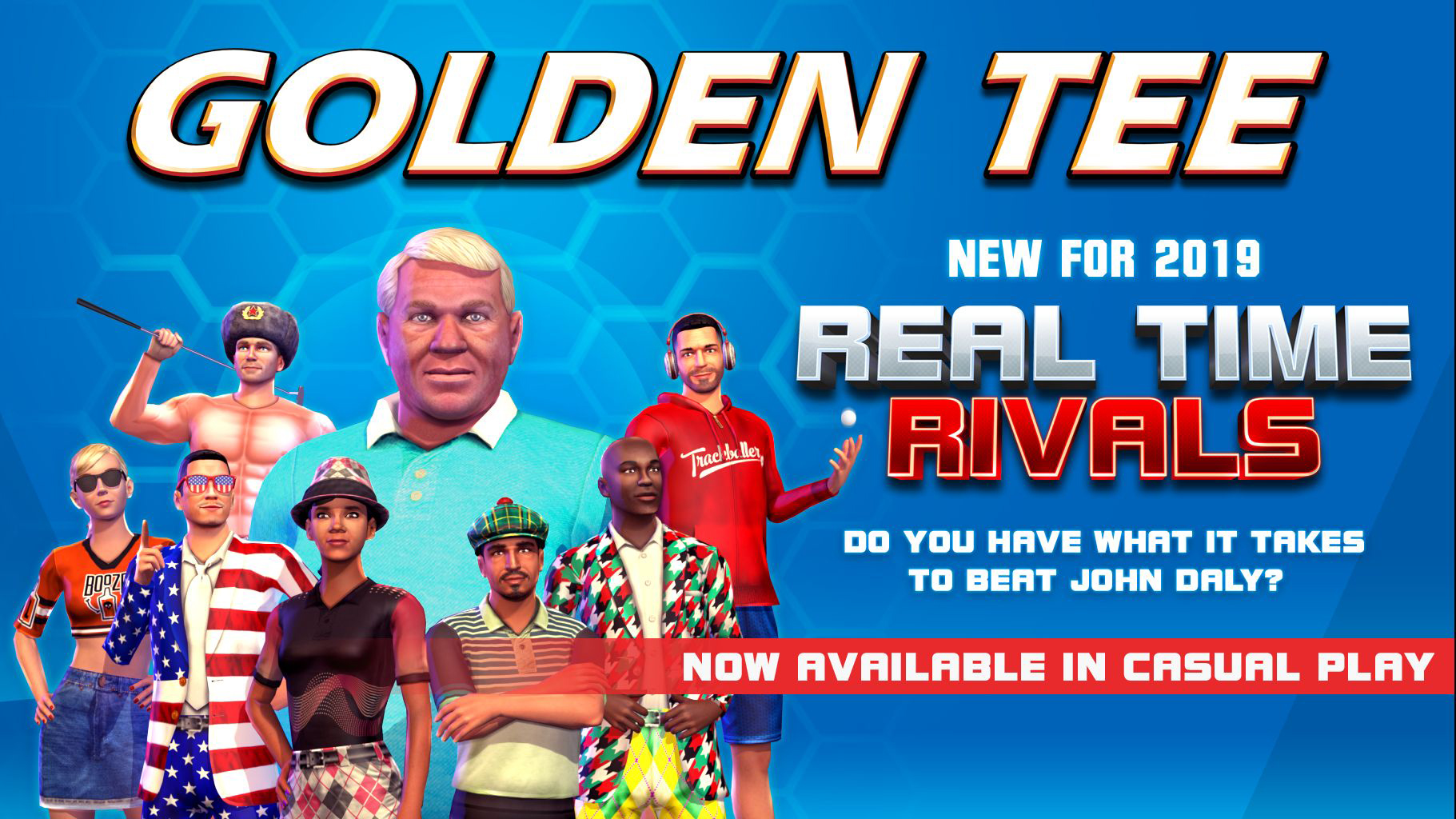 Players can go head-to-head with Daly on a variety of courses to see how their game stacks up against the champ. Real Time Rivals adds a new competitive and entertaining dimension to game play, and is also a perfect training tool for learning new shots and improving your skill.

Daly’s avatar will also be available as a selectable character in the game, meaning players can play as or against Daly. In addition, a variety of colorful outfits will be released throughout the year.

“We are thrilled to have John as a part of Golden Tee”, said Don Pesceone, IT’s Vice President of Amusements.  “His larger-than-life personality and hard-hitting lifestyle are a perfect match for our game, especially as we celebrate our 30th anniversary.”

“This game has been played in bars, restaurants and taverns for as long as I’ve been playing, which is a pretty remarkable feat,” Daly said. “I’m thrilled about the partnership, and ready to grip it and rip it in Golden Tee.”

Golden Tee Golf originally debuted in 1989 as a 3-course video arcade game.  This October, Golden Tee 2019 will be the 30th Anniversary of Golden Tee, making it one of the most successful pay-to-play video games in history.  More than 16,000 game units are expected to update in existing locations, with new locations added daily across North America.